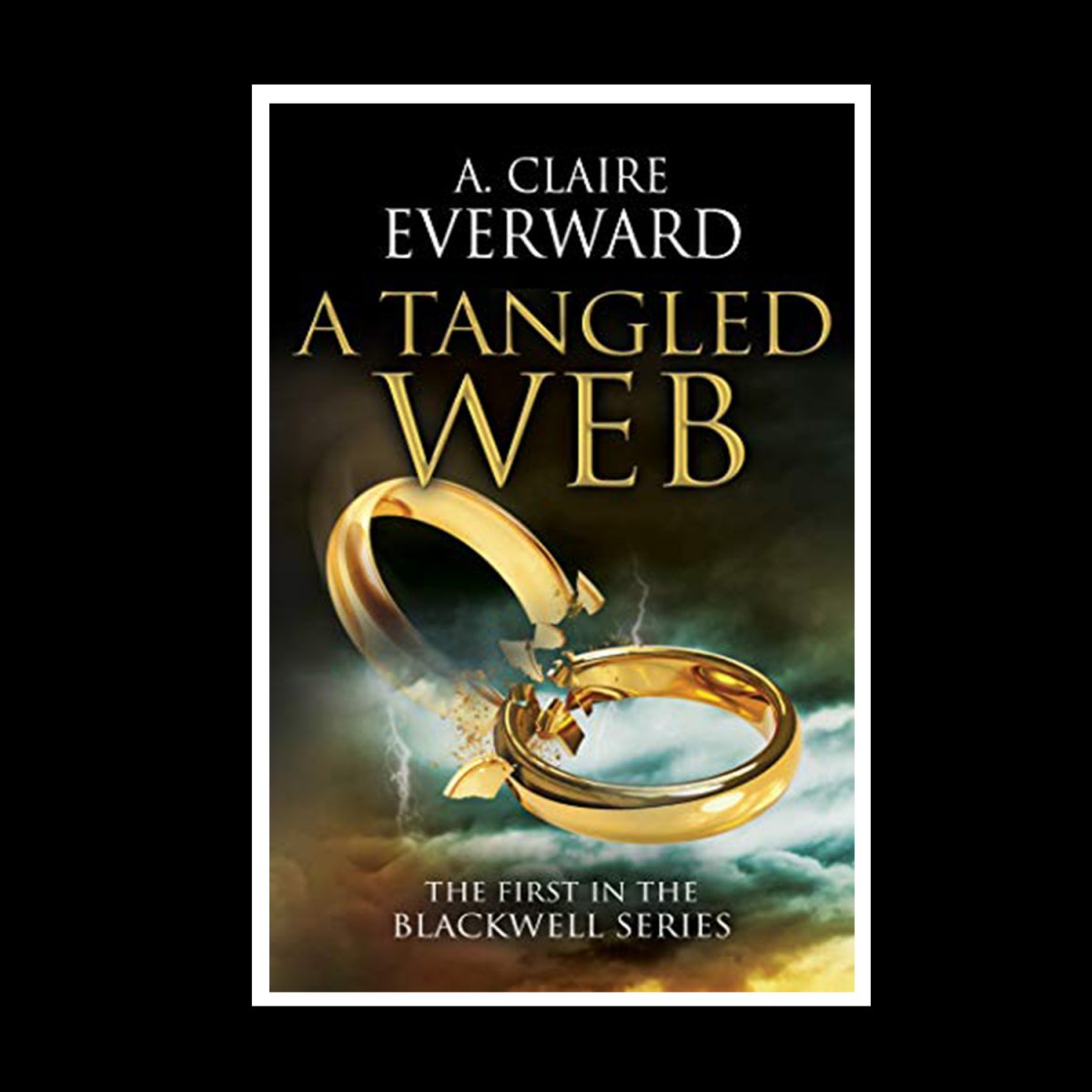 ess Andrews needed to disappear. Ian Blackwell wanted the gossip chasers to stop disrupting his life. When the two of them said yes, neither had any idea who the other was, and they had nothing for each other but disdain and mistrust. But when Ian is threatened, Tess has a choice to make. Keep her head down, or help the man she married face an opponent who could destroy them both-and risk him discovering her secret. Buy on Amazon