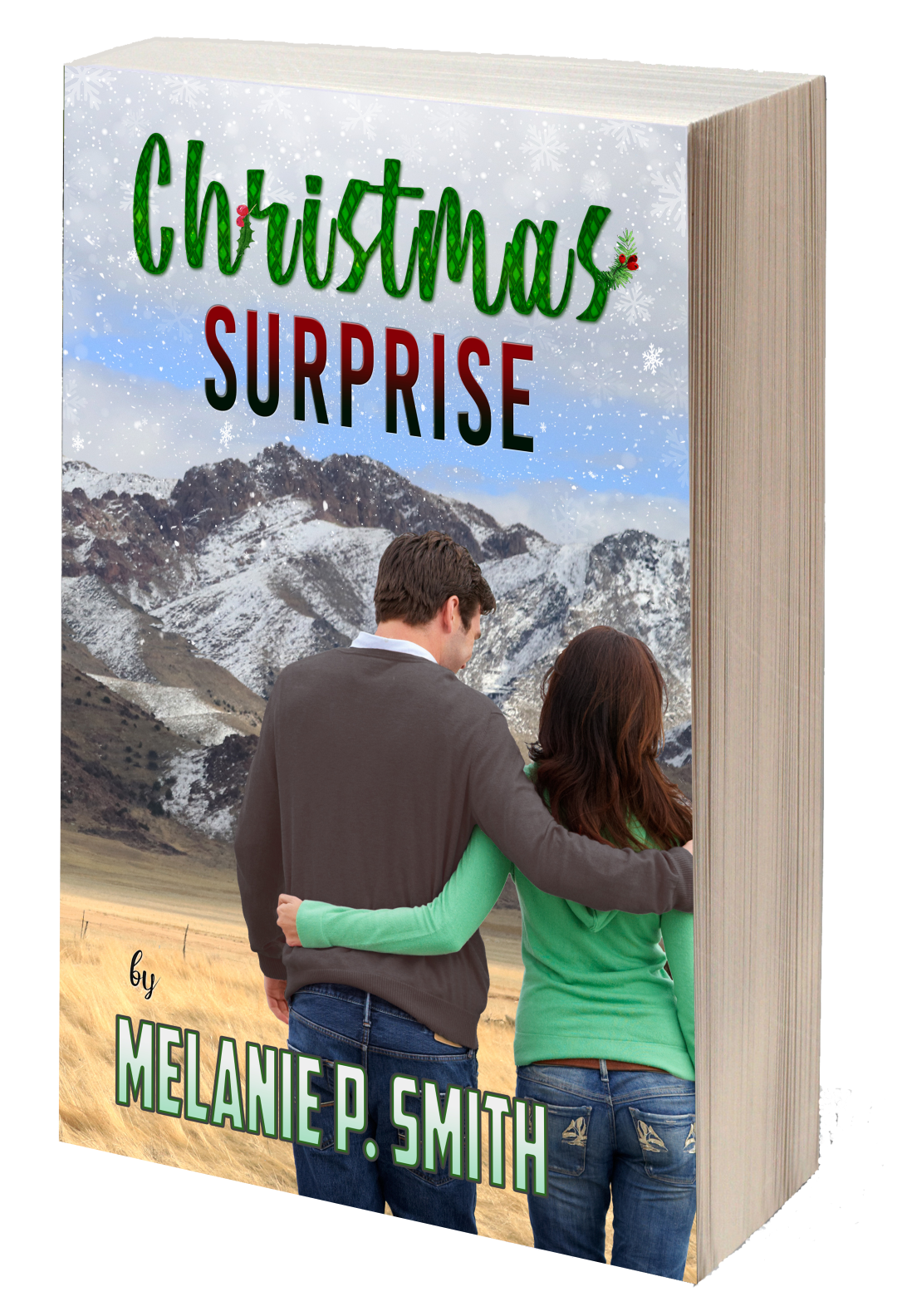 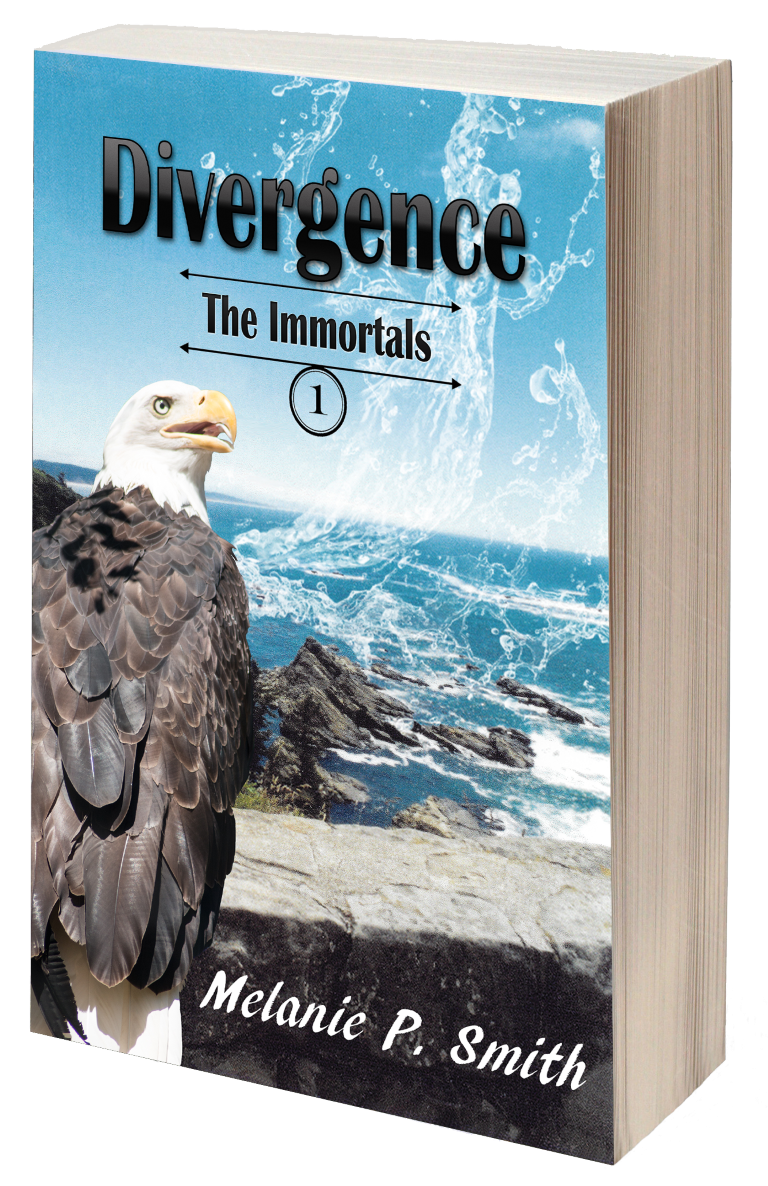 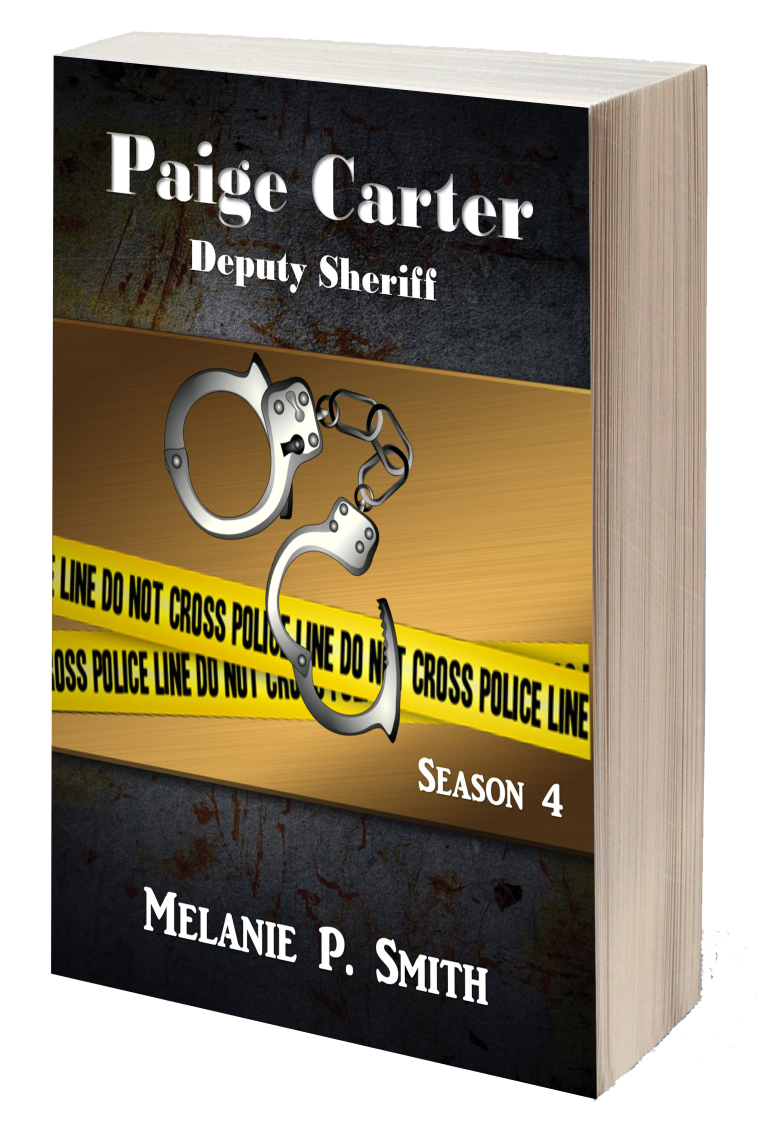 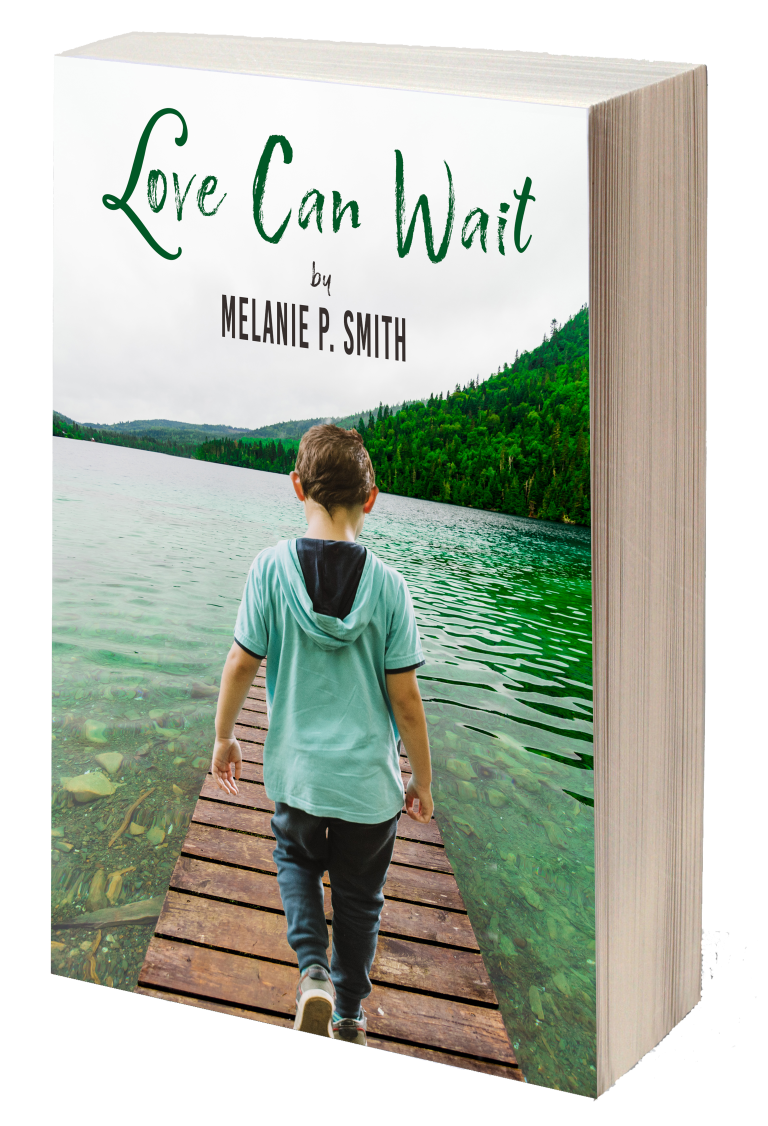 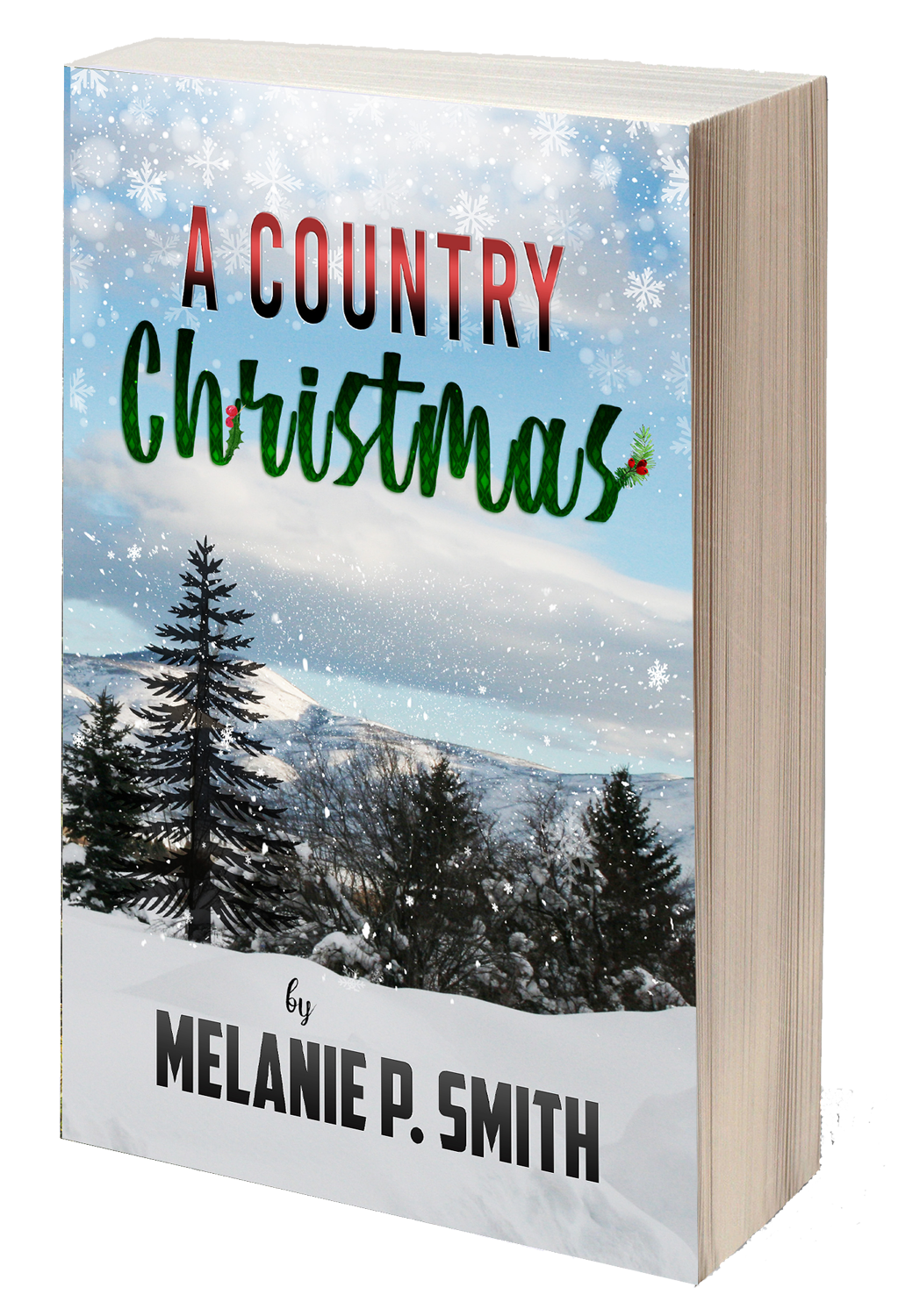 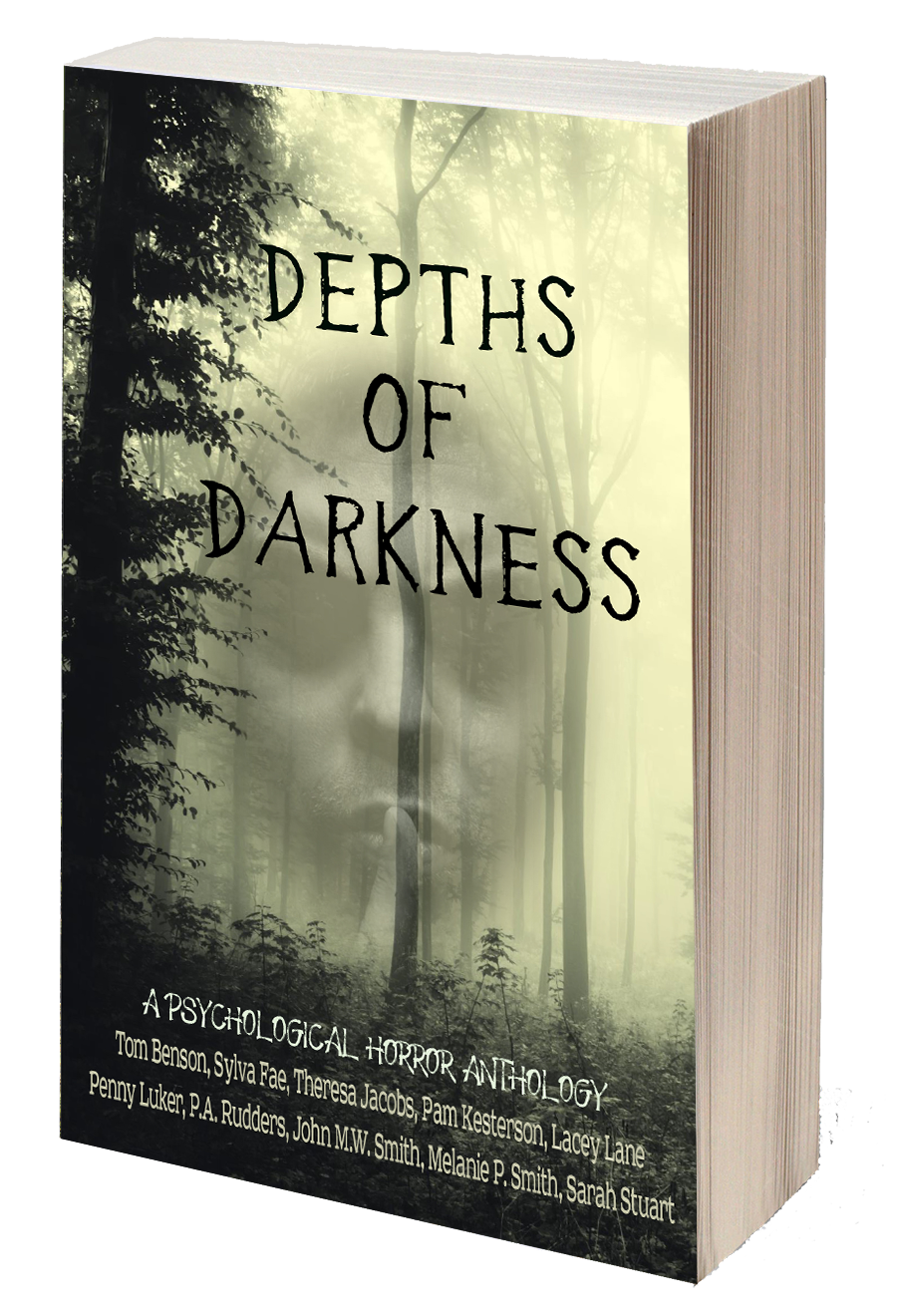 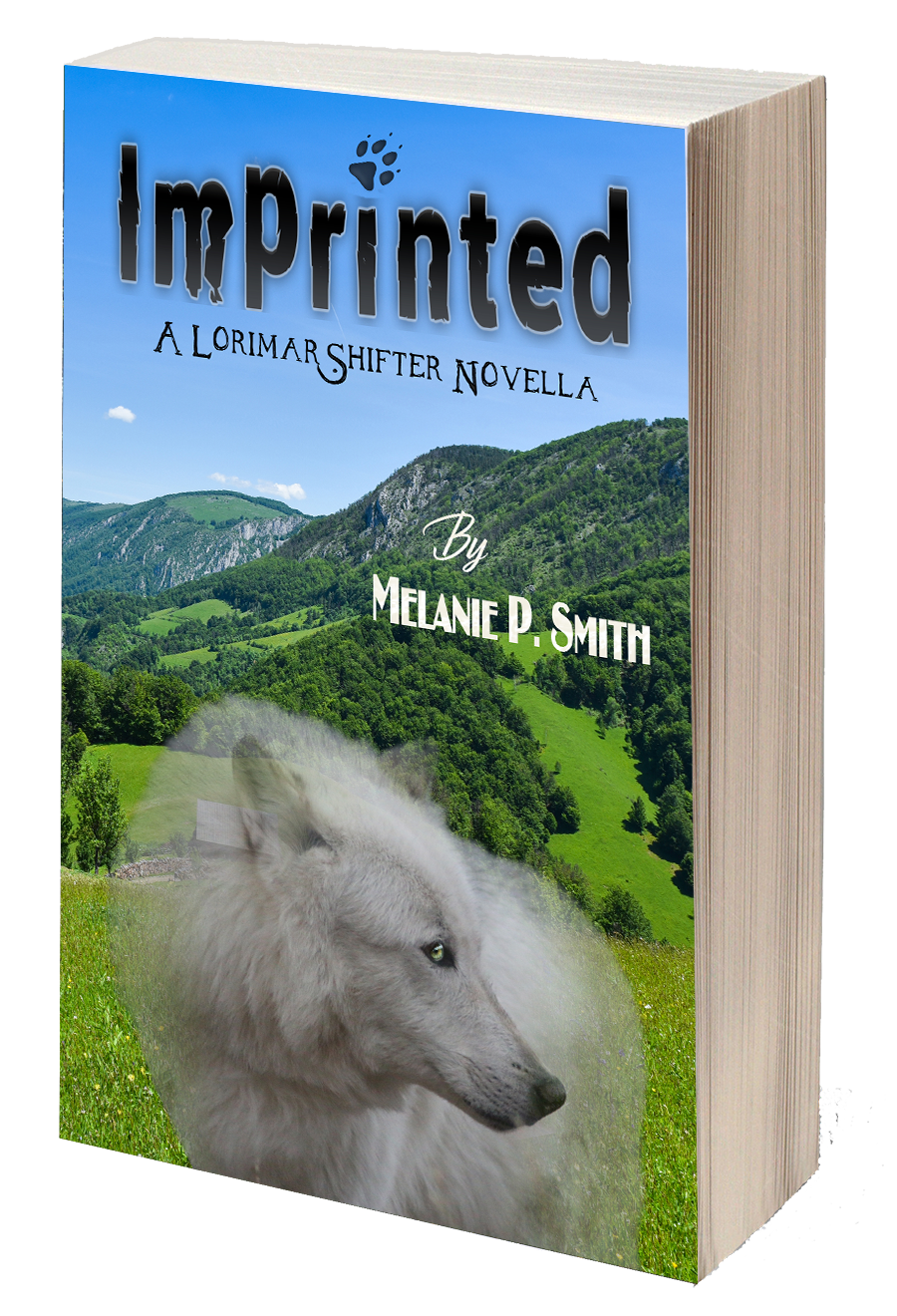 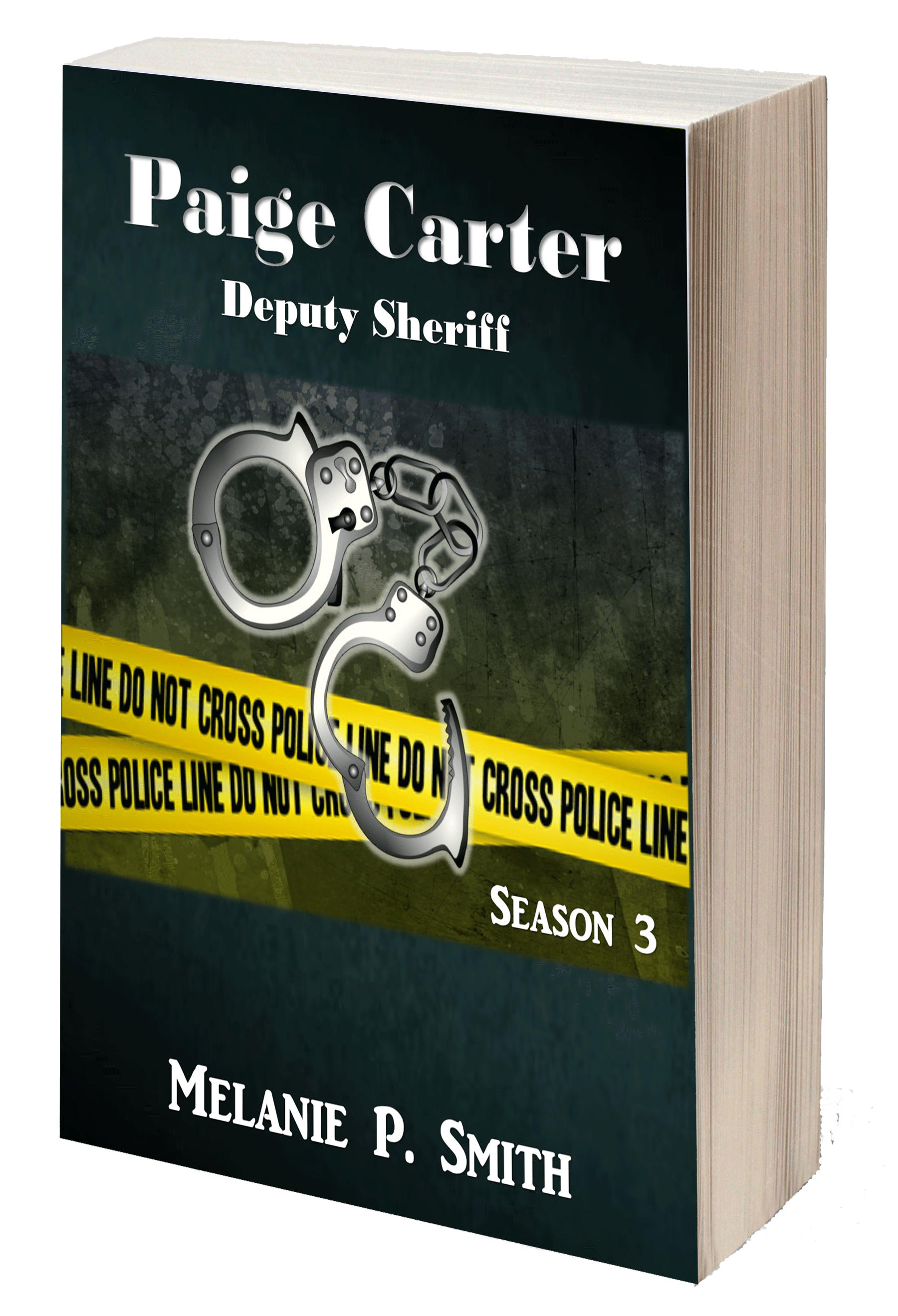 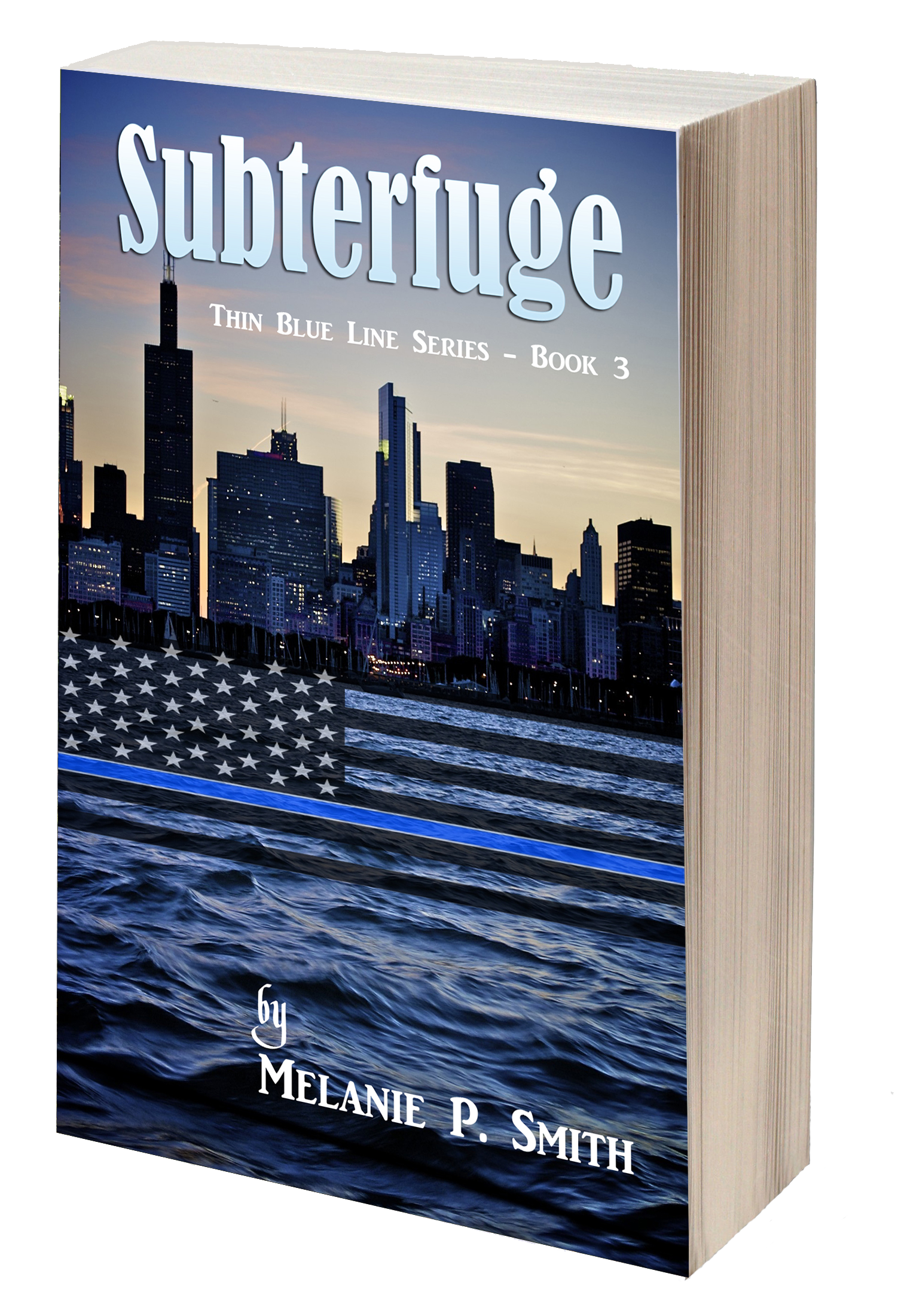 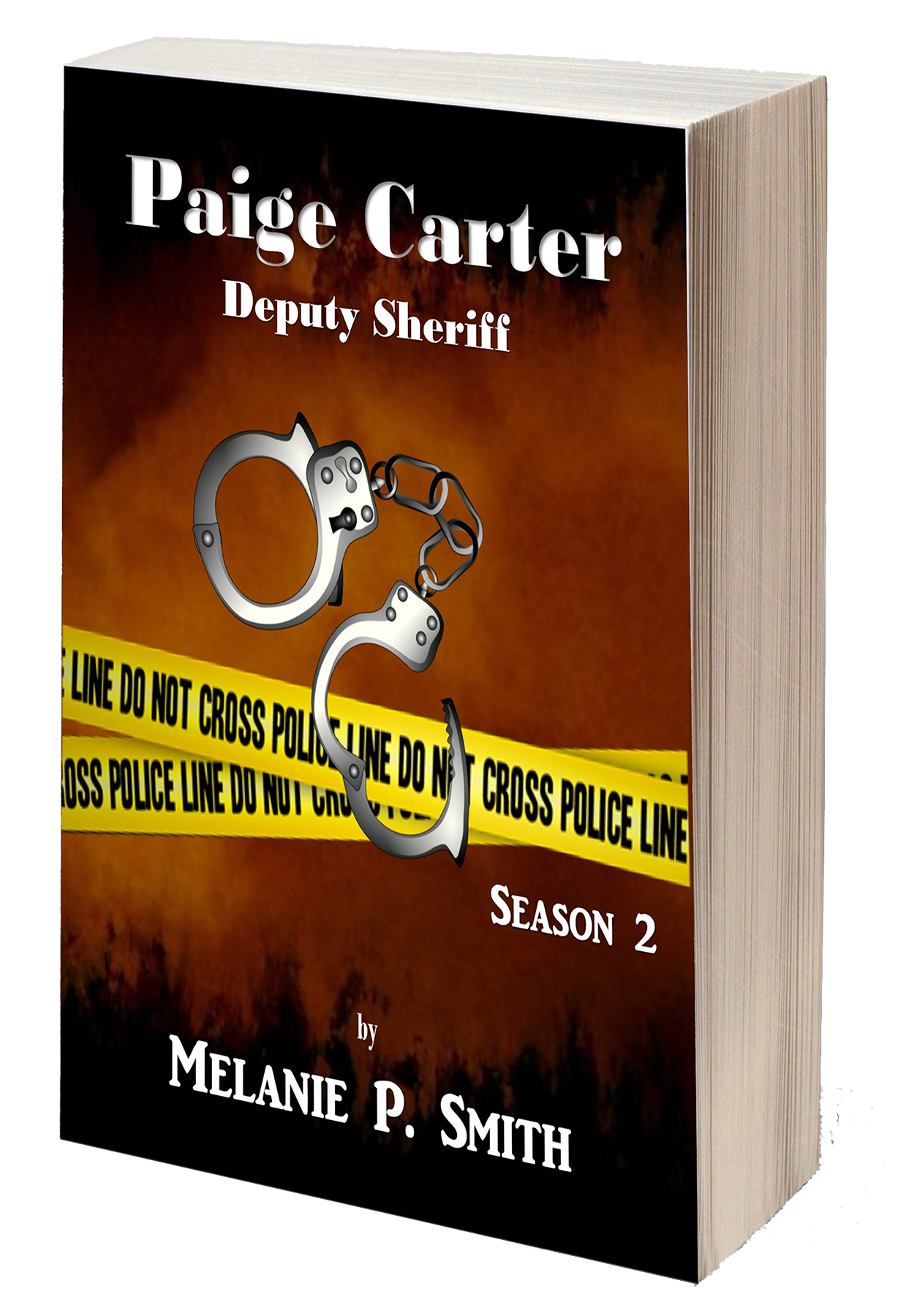 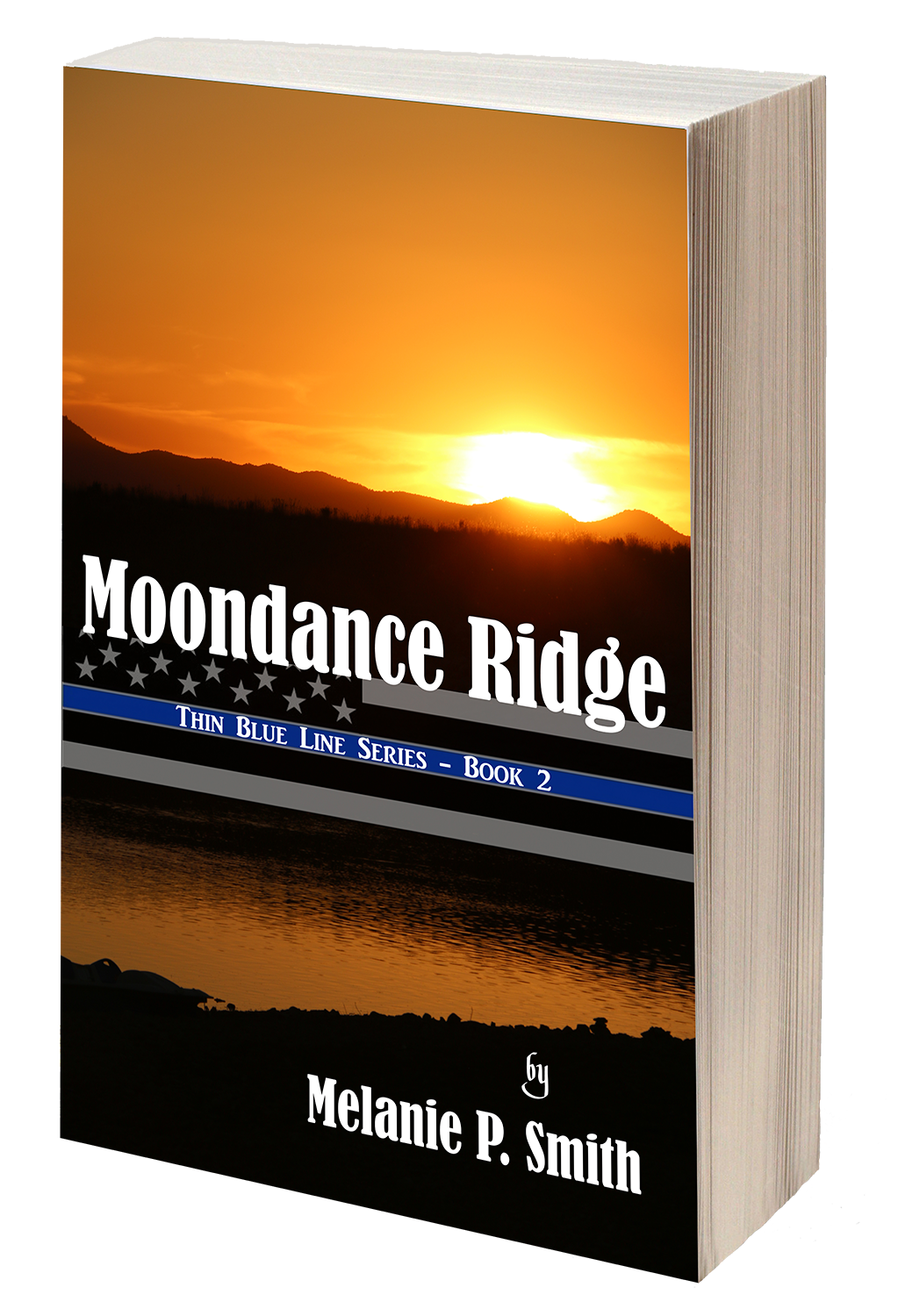 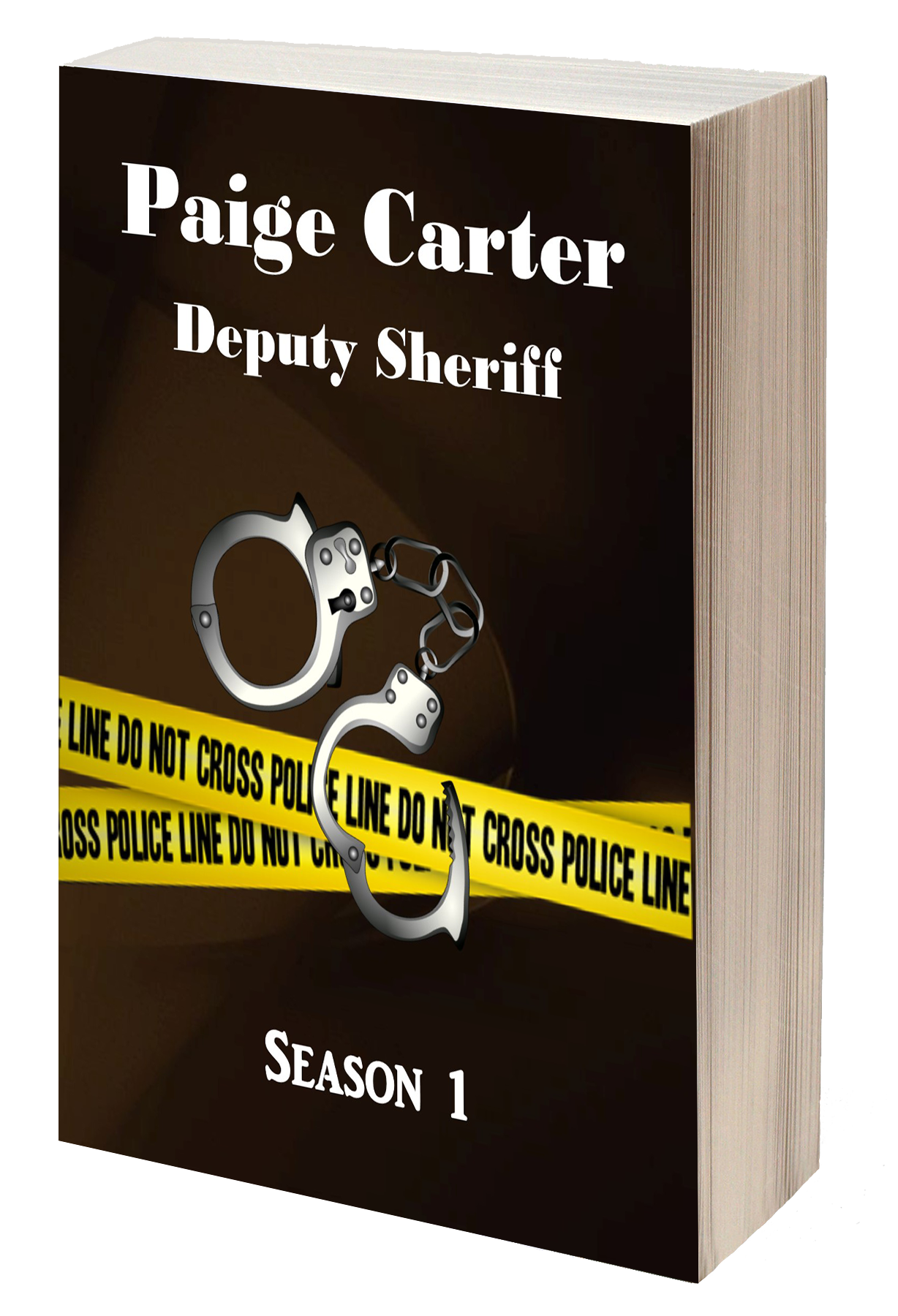 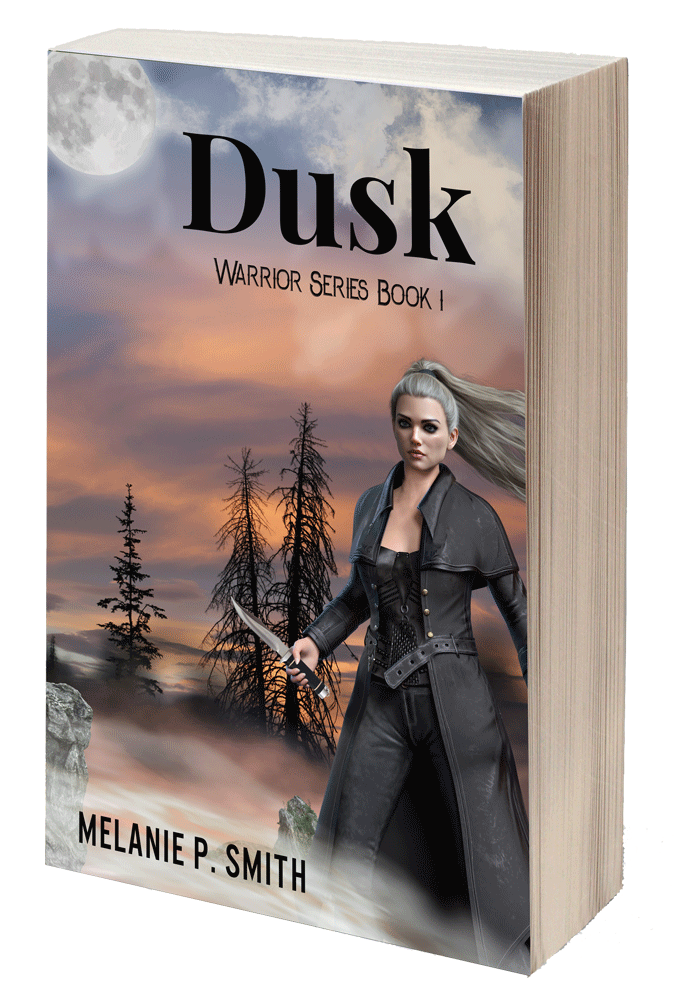 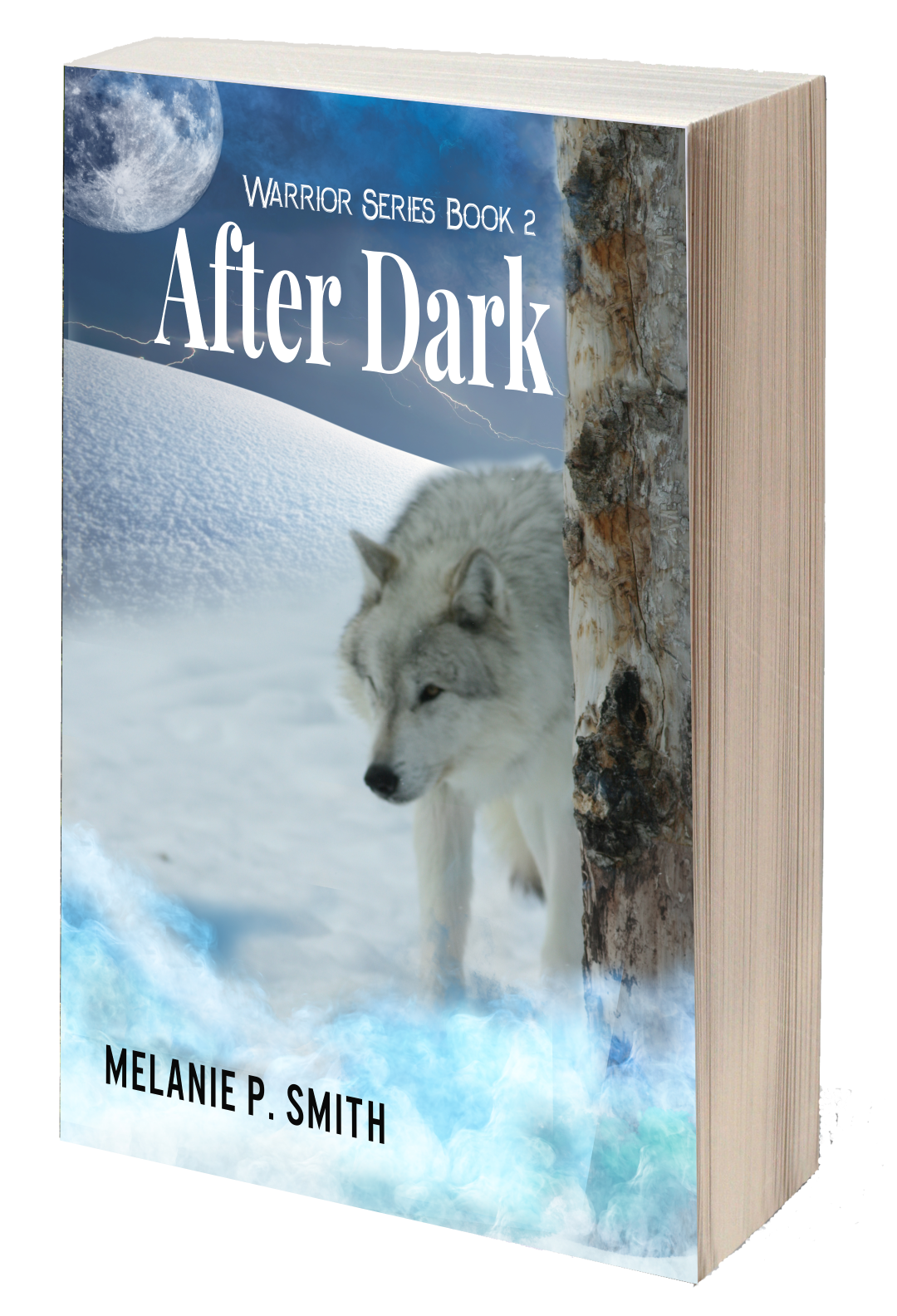 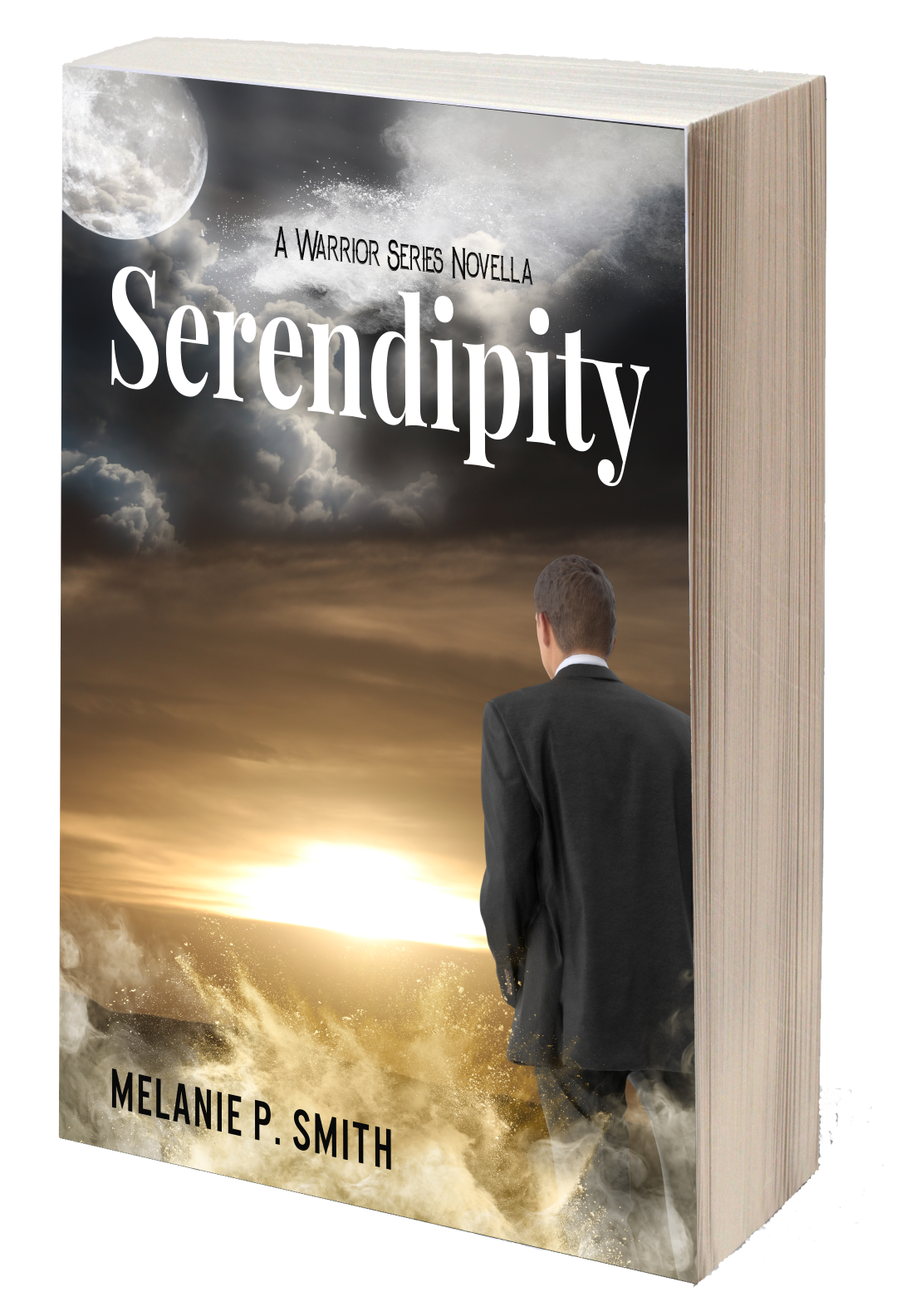 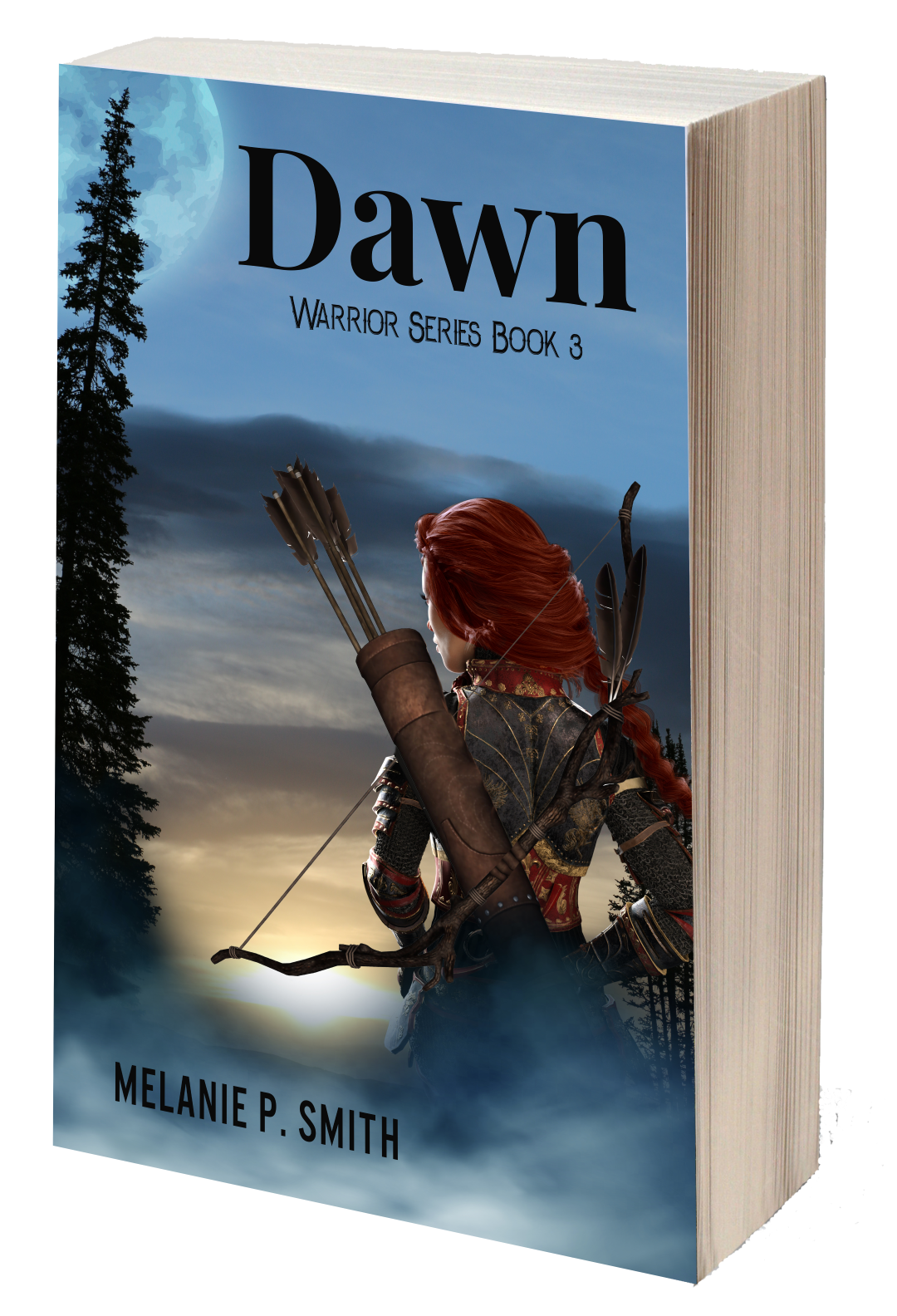 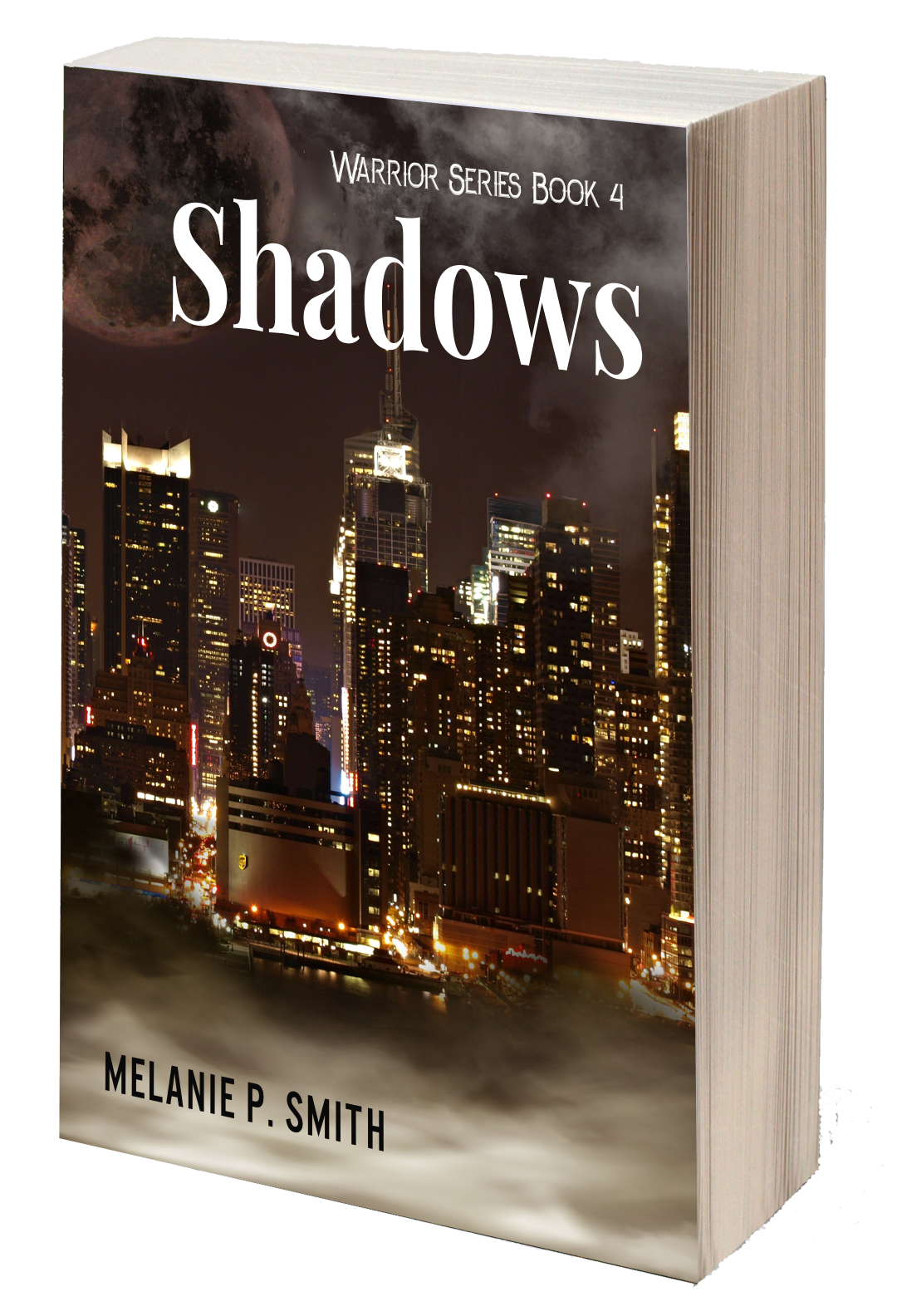 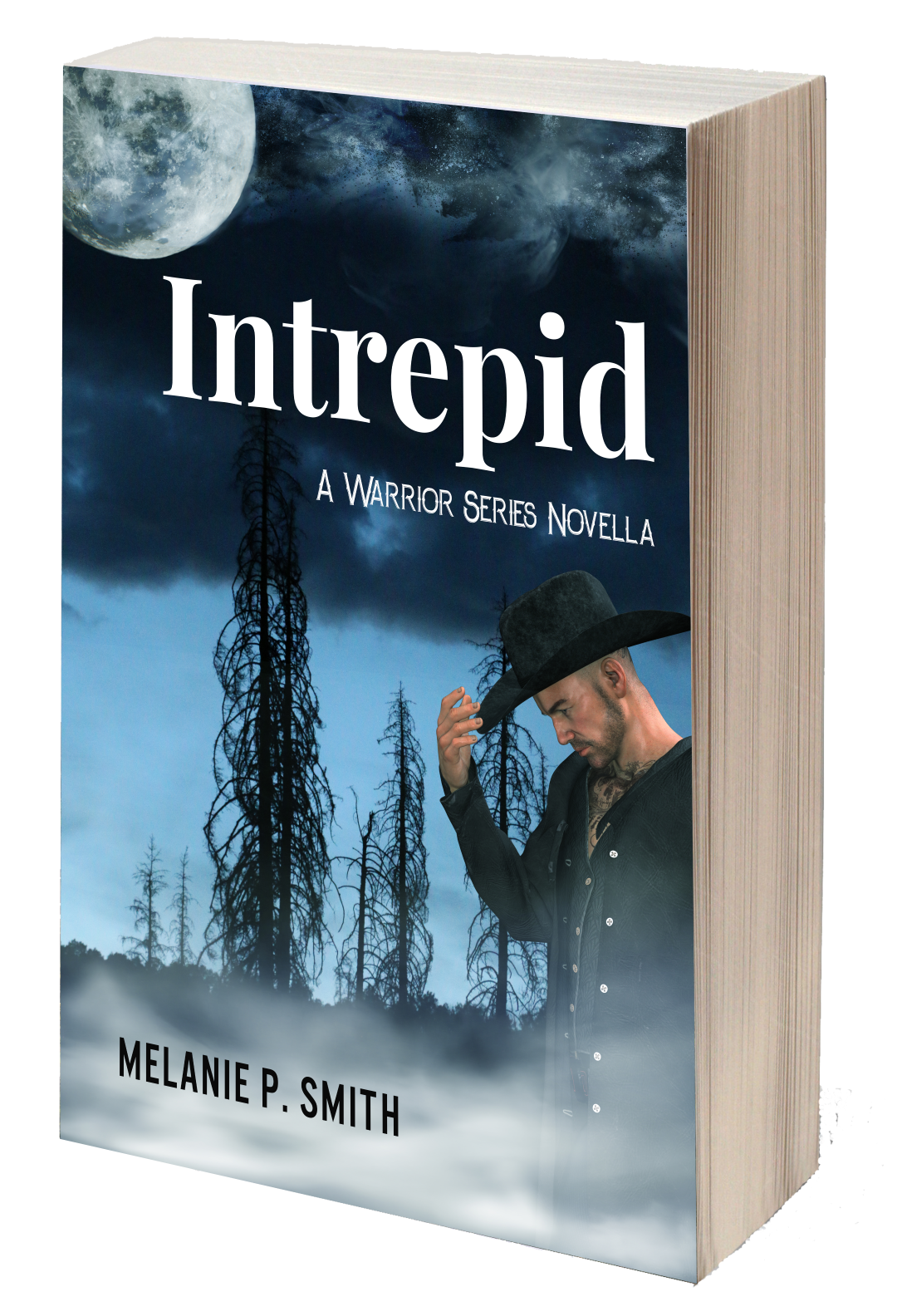 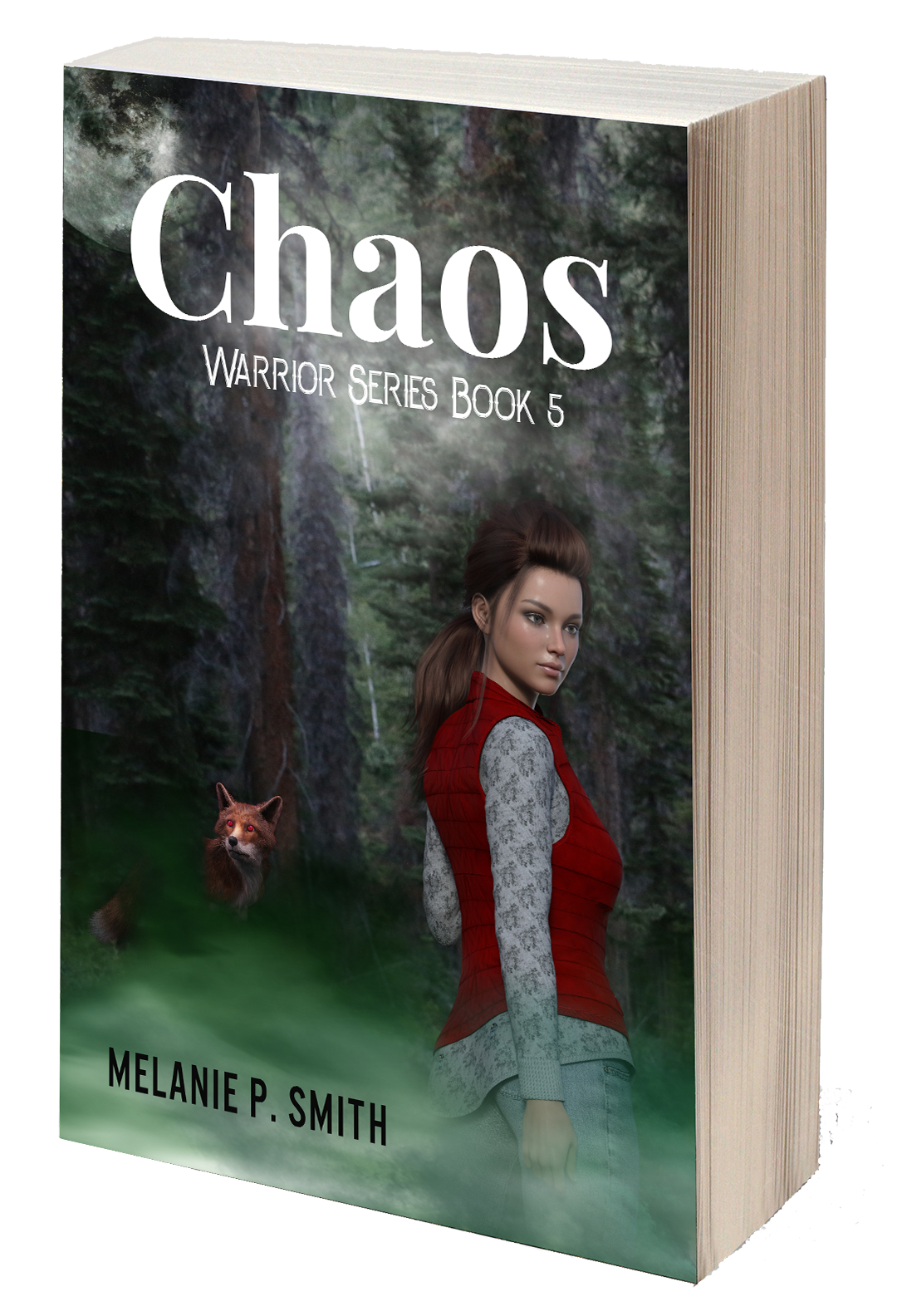 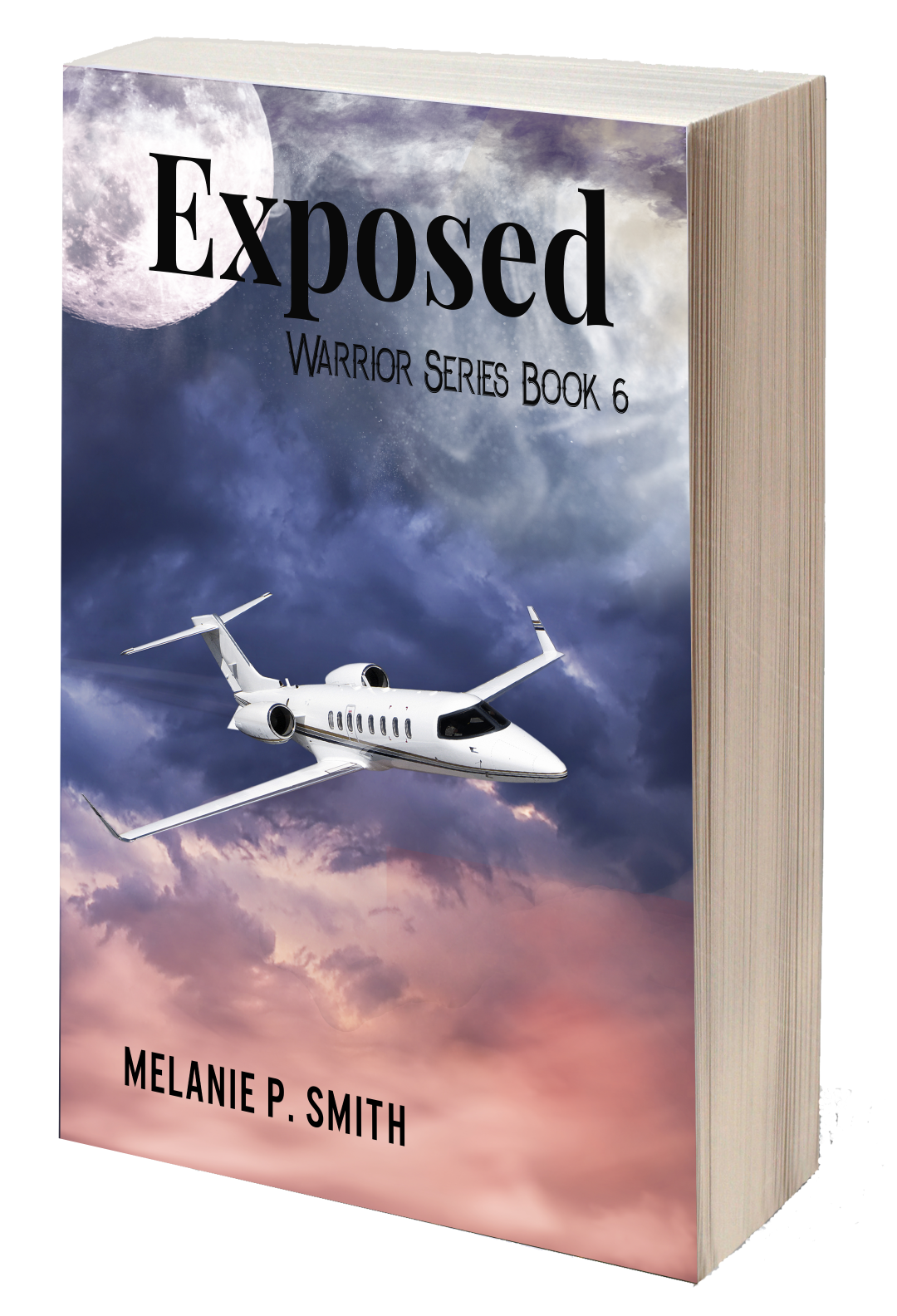 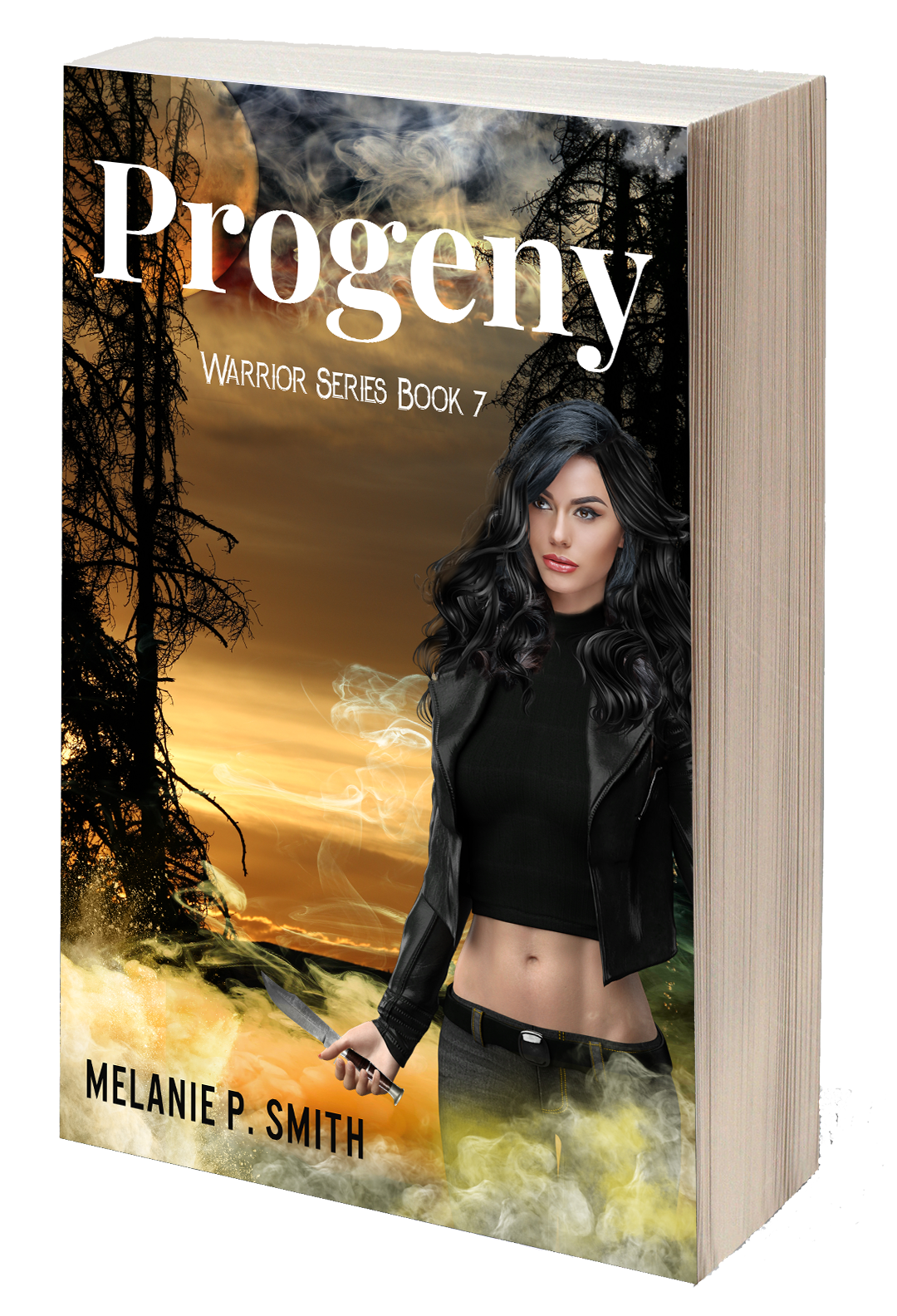 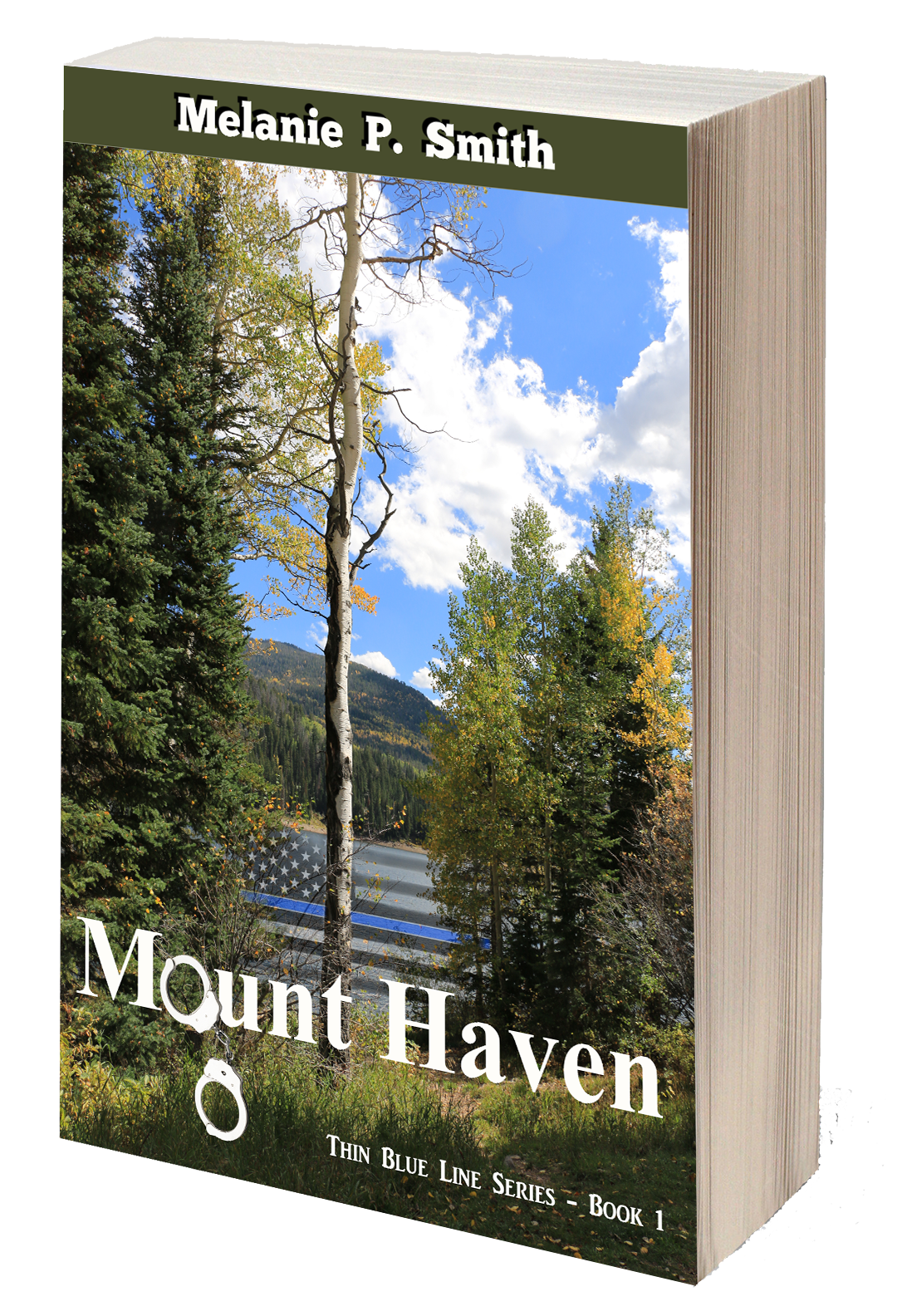 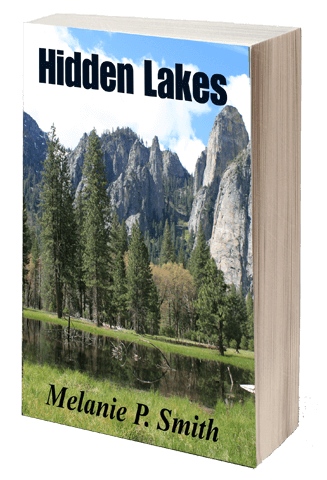 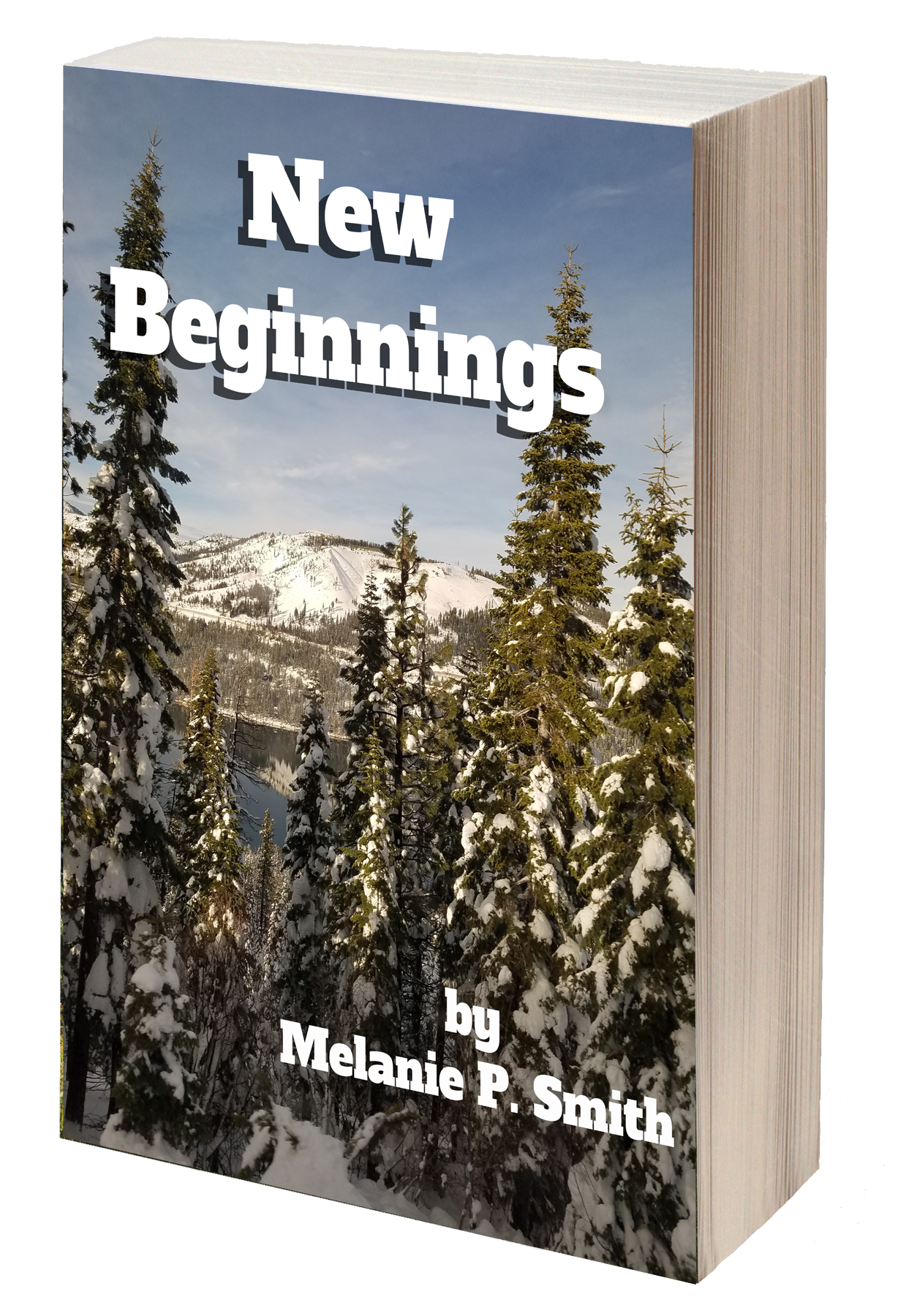 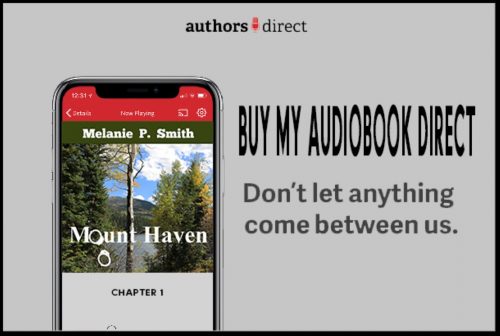 Interview with Alex Deveraux Click here to learn more about the most powerful woman in America
Posting....