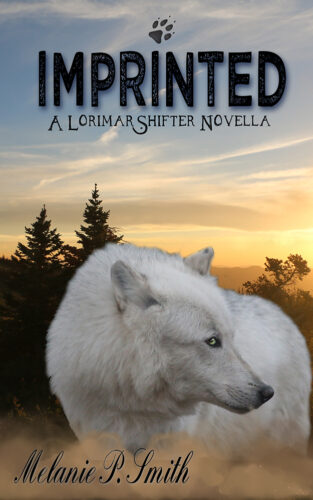 When two worlds collide... can they resist temptation?

Willow Grayson is looking for a new start. Gavin Lorimar just wants to be left alone. When their worlds collide, they get more than either of them bargained for.