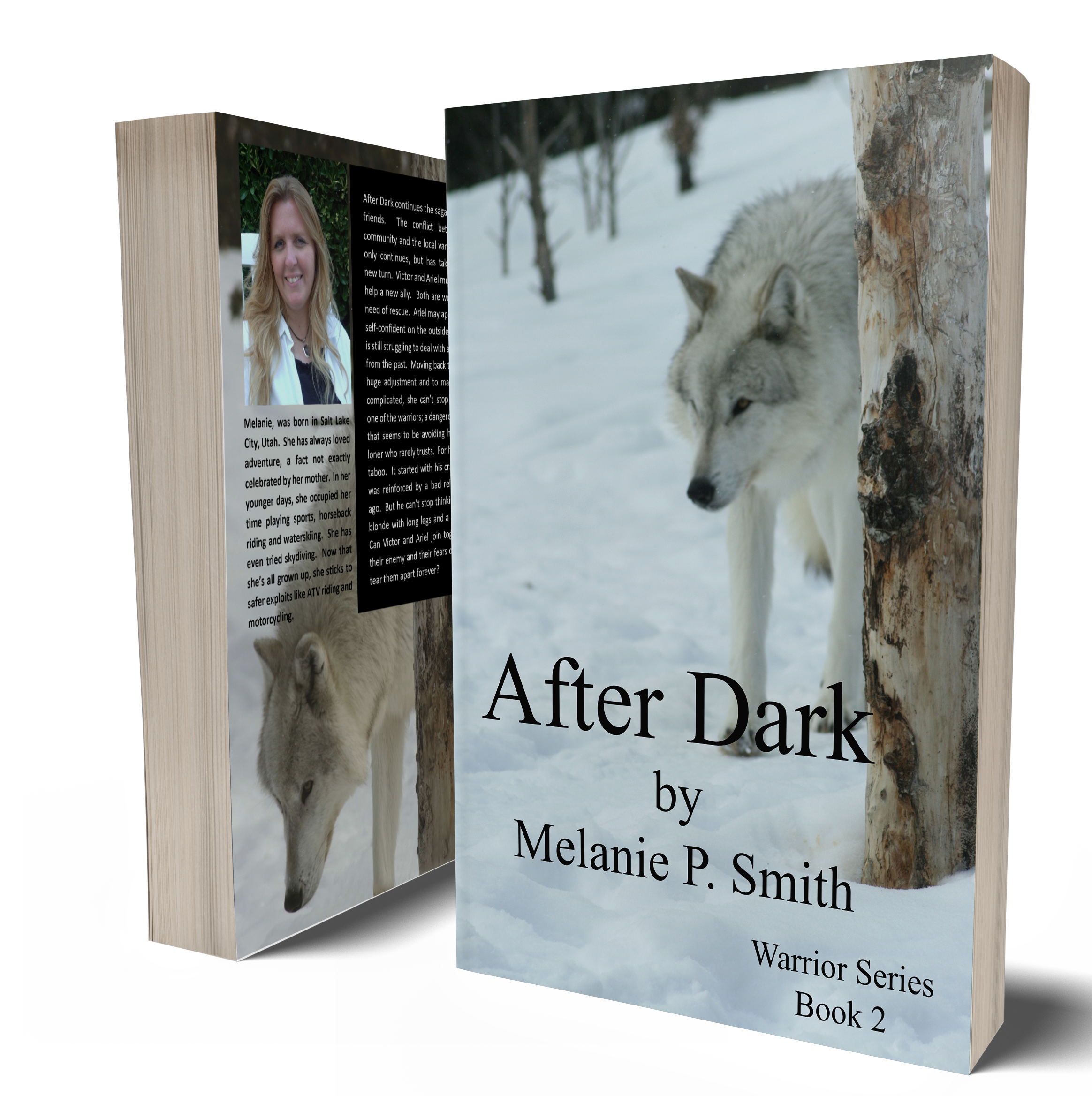 Every wound leaves a scar

The Conflict Continues... Ariel, the first fae in the community to actually meet Alex Deveraux, is trying to adjust to life in New York. She may appear strong and self confident on the outside, but inside she is still struggling to deal with a serious trauma from the past. A trauma she wasn’t able to deal with while living in New York. So, years ago, she moved to France to live with relatives. She’s now back, determined to conquer her demons and live a normal happy life. She is thrilled that her new friend, Alex, has recently hooked up with her lifelong protector, Dimitri.  Dimitri saved Ariel’s life once, literally. She has loved and respected that warrior above all others for centuries. But since the night she met Alex, another warrior has occupied her thoughts. A dangerous, blonde hunk that seems to be avoiding her.

Victor is a loner. He always has been. His best friend, Tony, lives in Ireland and he hasn't spoken to him in years. Besides Tony, the warriors and his father are the only people he truly trusts. For him, women are taboo. It started with his crazy mother. Then, years later, his only real relationship failed. It ended with another woman betraying him. Since then, he’s garnered a reputation as a wild ladies man. A man who uses and discards woman freely. So why can’t he stop thinking about that sexy blonde with the long legs and knock out body? He might not be able to escape thoughts of Ariel, but he can avoid her in real life. And that is exactly what he intends to do. Unfortunately, Victor’s plans are completely derailed when an unexpected crisis forces him to assist Ariel in her quest to help a new ally.

3 comments on “After Dark”