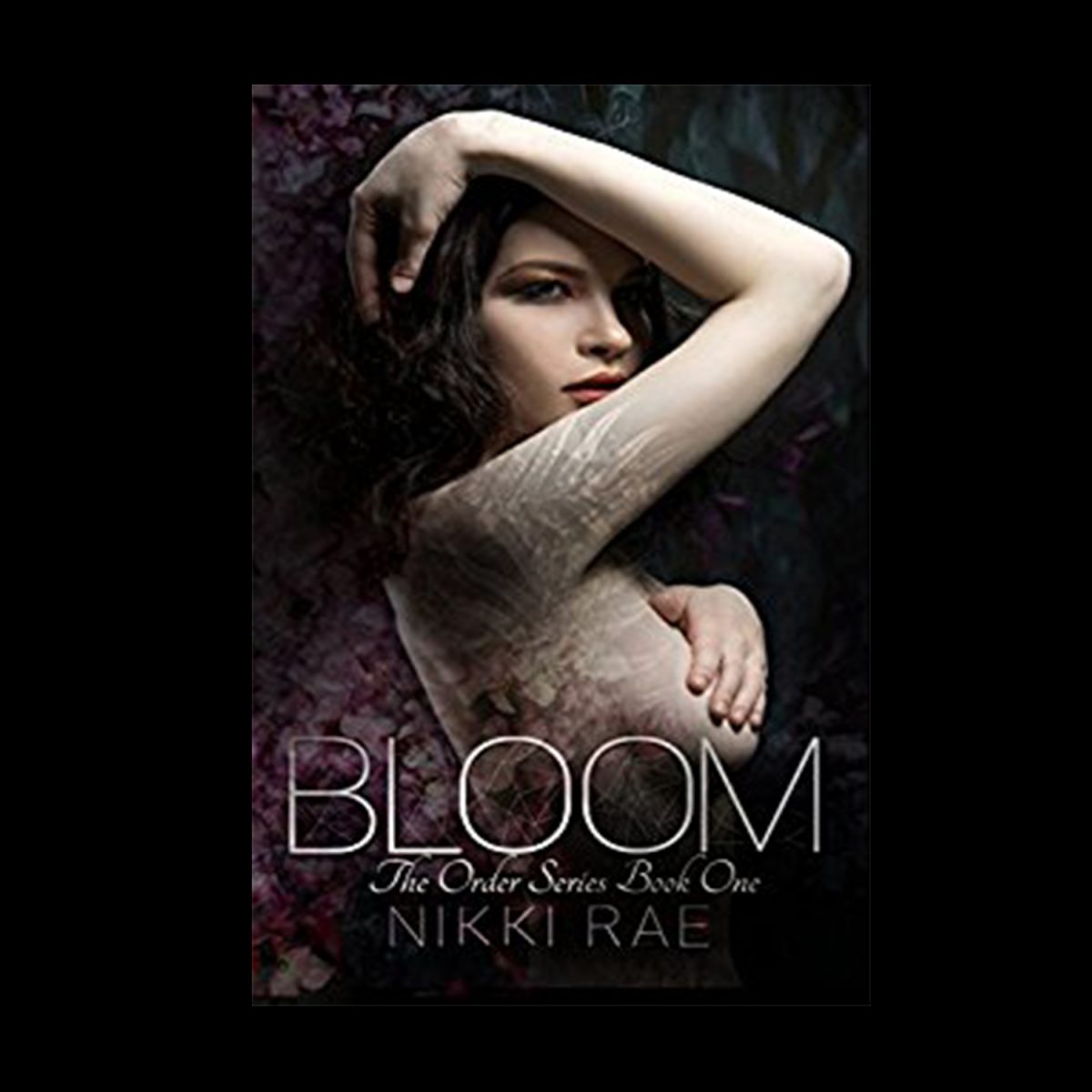 Given to The Grimm Order as an infant, Fawn was raised in a world shaped by the rich and powerful. When she was sold at the age of nine to a Suitor, Fawn believed he would protect her from the “Mainworld”, where those who know nothing about the Order live. Living with the cruel man who bought her freedom, she finds just what the Order is about: money, control, and status for the Owner and humiliation and abuse for those they own. Unwilling to accept the expectations of being Owned, Fawn goes from golden girl to maid, content to live in the shadows of the Order as long as she isn’t Owned again. It’s been ten years since she disgraced her former Owner’s name, and now the brooding Frenchman Elliot Lyon wants her. Master Lyon is kind, smart, and unlike any man she’s met. She doesn’t want to admit it to herself, but Fawn is drawn to him despite constantly planning her next escape. Even the prettiest flowers have thorns, and Master Lyon is hiding secrets that will uproot everything she thinks she knows about him. Buy on Amazon