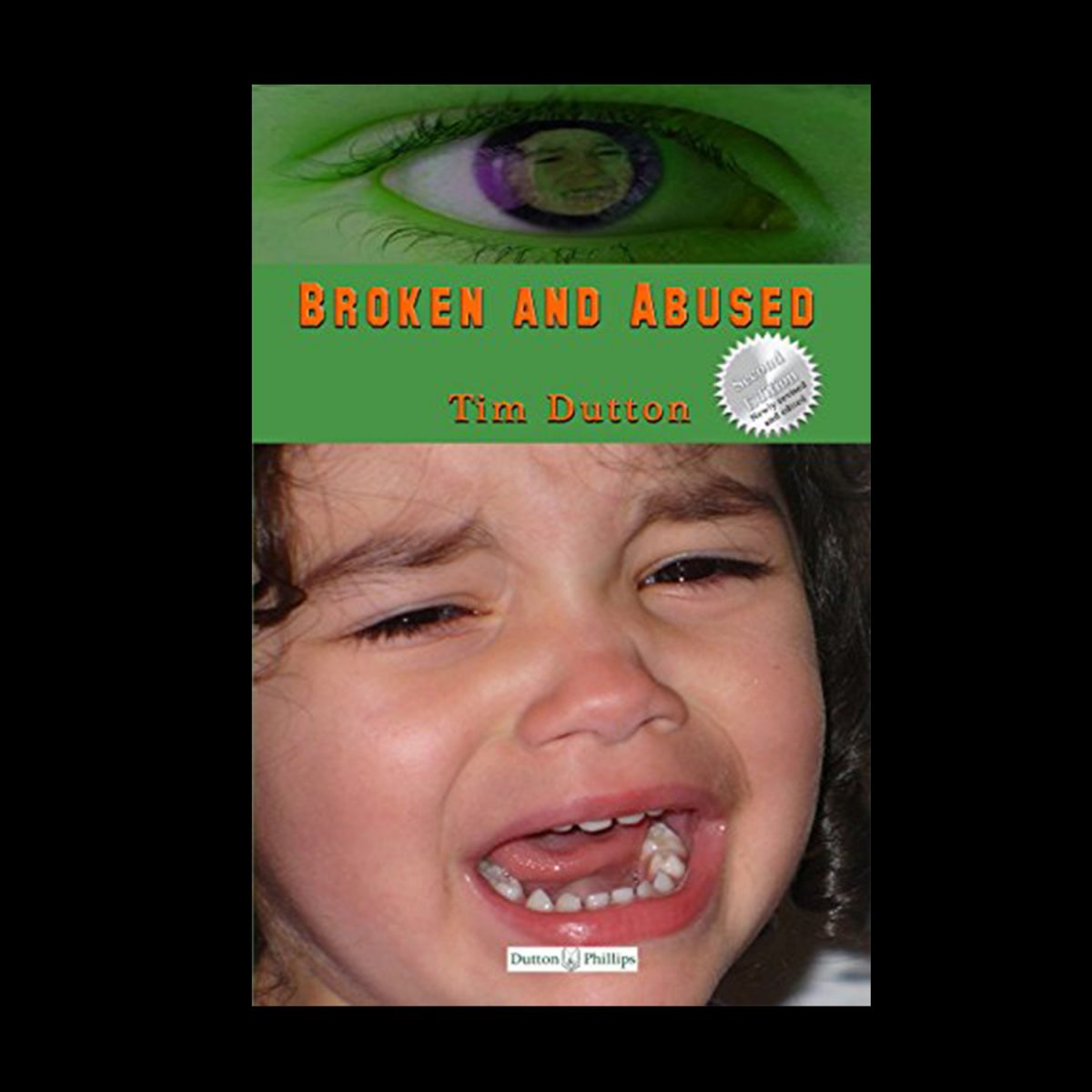 James Bodey Bodine, AKA: Bo, hates perverts and thinks that those that prey on children are the worst of the bunch. What happens when Bo, goes up against human traffickers, preying on children. Bo and Leroy are two of the best bounty hunters in the business. They are more than partners and best friends, they are family. Bo is just starting to function after the death of his wife and unborn son. He has issues of rage. When Leroy is killed by human traffickers, Bo will have to learn how to investigate a murder, not only to get justice for his friend, but also to keep from being framed for the murder himself. Bo and the current sheriff have a history and the sheriff will do anything he can to pin the murder on Bo. Will Bo be able to contain and use his rage to stop the traffickers and rescue the Broken and Abused, Or will the rage consume him, and leave him among the Broken and Abused? Broken And Abused is a fictional novel, based off of actual events and people. Enjoy the read and never forget the real life Broken And Abused. Buy on Amazon