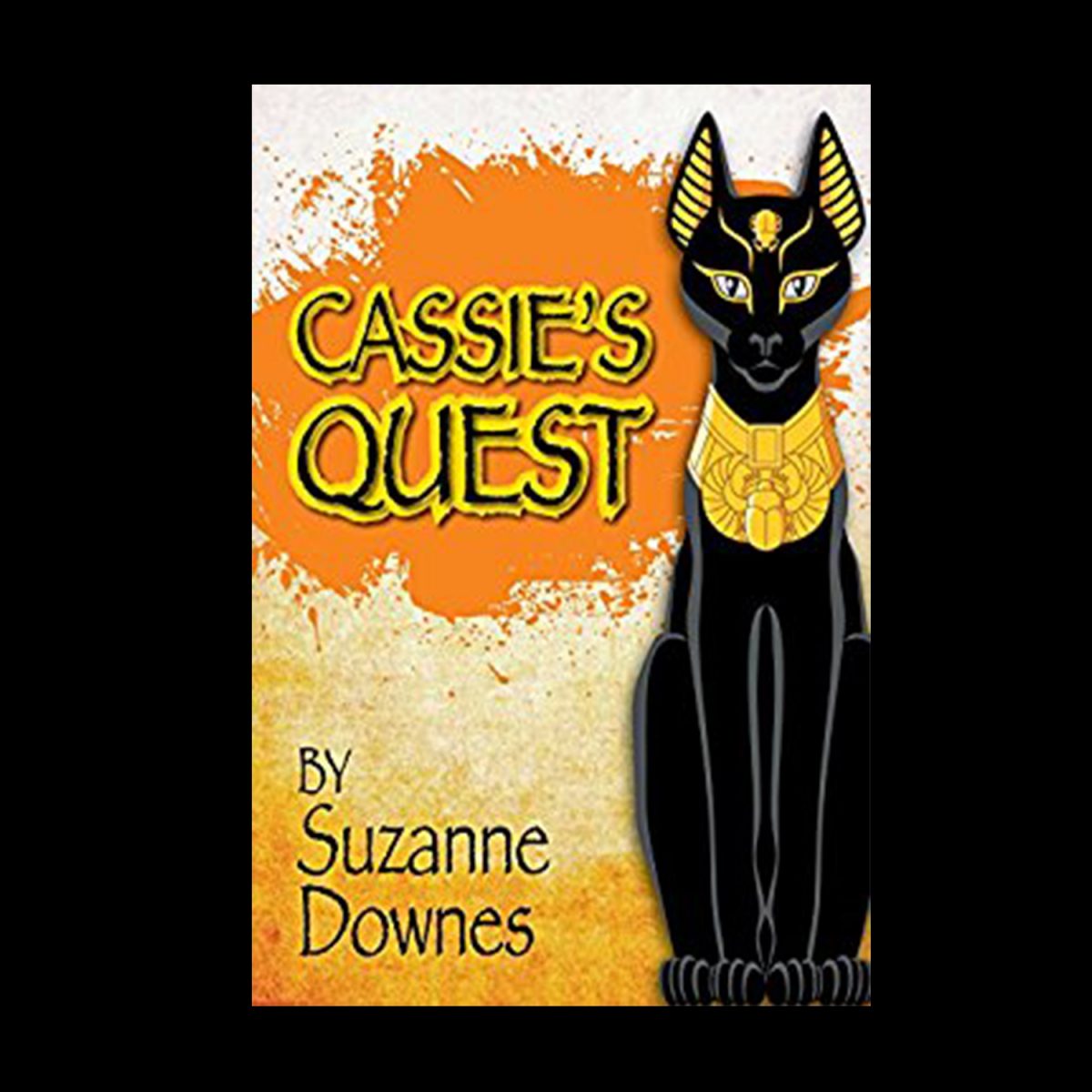 Ten year old Cassia Byfleet has a secret. She has found a magical Egyptian effigy called an ushabti which can grant her wishes – and Cassie needs wishes badly. Her archaeologist father died in the Great War, her mother has gone to Egypt to help Howard Carter with Tutankhamen’s newly discovered tomb and she is left in the charge of her despised Aunt Maude. As if that wasn’t bad enough, Aunt Maude has a new friend, Mr Judd who comes to visit bringing his three children and their dog with him. The twelve year old twins, Bruno and Rawley, immediately take a dislike to Cassie, but their nine year old sister Edie, along with her little dog, Major, are soon firm friends with the lonely little girl, who is still grieving for her lost father and missing her mother. Of course having a magical servant is not quite as exciting as it seems and there follows a number of misunderstandings and misadventures, including being kidnapped by gypsies. Then Cassie’s mother is caught in a roof-fall in a forgotten tomb in Egypt and Cassie finally realises that she is going to have to use the ushabti for something other than her own pleasure and desires. But Kesbet the ushabti sees Mrs Byfleet as a tomb-robber, not a discoverer and Cassie finds that her father was also a victim of Kesbet’s protective curse. Can she find the strength to force Kesbet to obey her commands to save her mother, or will the ushabti fulfil his ancient task of punishing all those who desecrate the Pharaoh’s tomb? Buy on Amazon