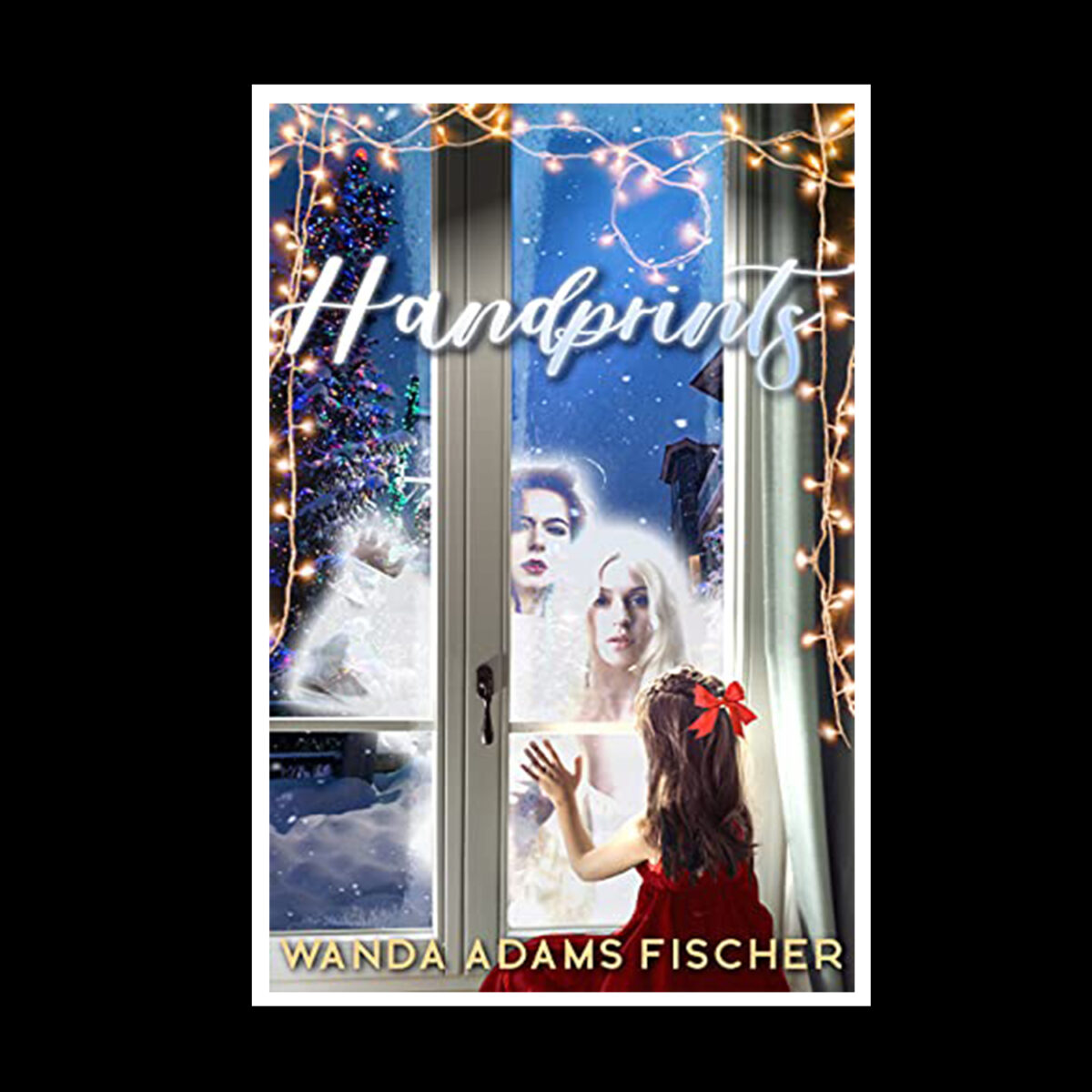 After their husbands commit them to a state mental institution in Massachusetts, two women become friends. Were they–and the other women who filled the place–even mentally ill? Anne was eccentric, to be sure, and her Boston fireman husband decided it was more than he could bear. Edna loved to read and write poetry; her husband said she wasn't "a good wife," so he called the constable and had her taken away to the state mental hospital. She craved companionship and found Anne during her first night at the place. Edna called Anne "Anne of Green Gables"; she told everyone who'd listen that she was Edna St. Vincent Millay. This novella looks at the way they cope with spending the rest of their lives in a state mental institution with humor and Anne's visitors from the outside world–and how they make a Christmas surprise visit to the site of the old mental hospital as spirits after their deaths.