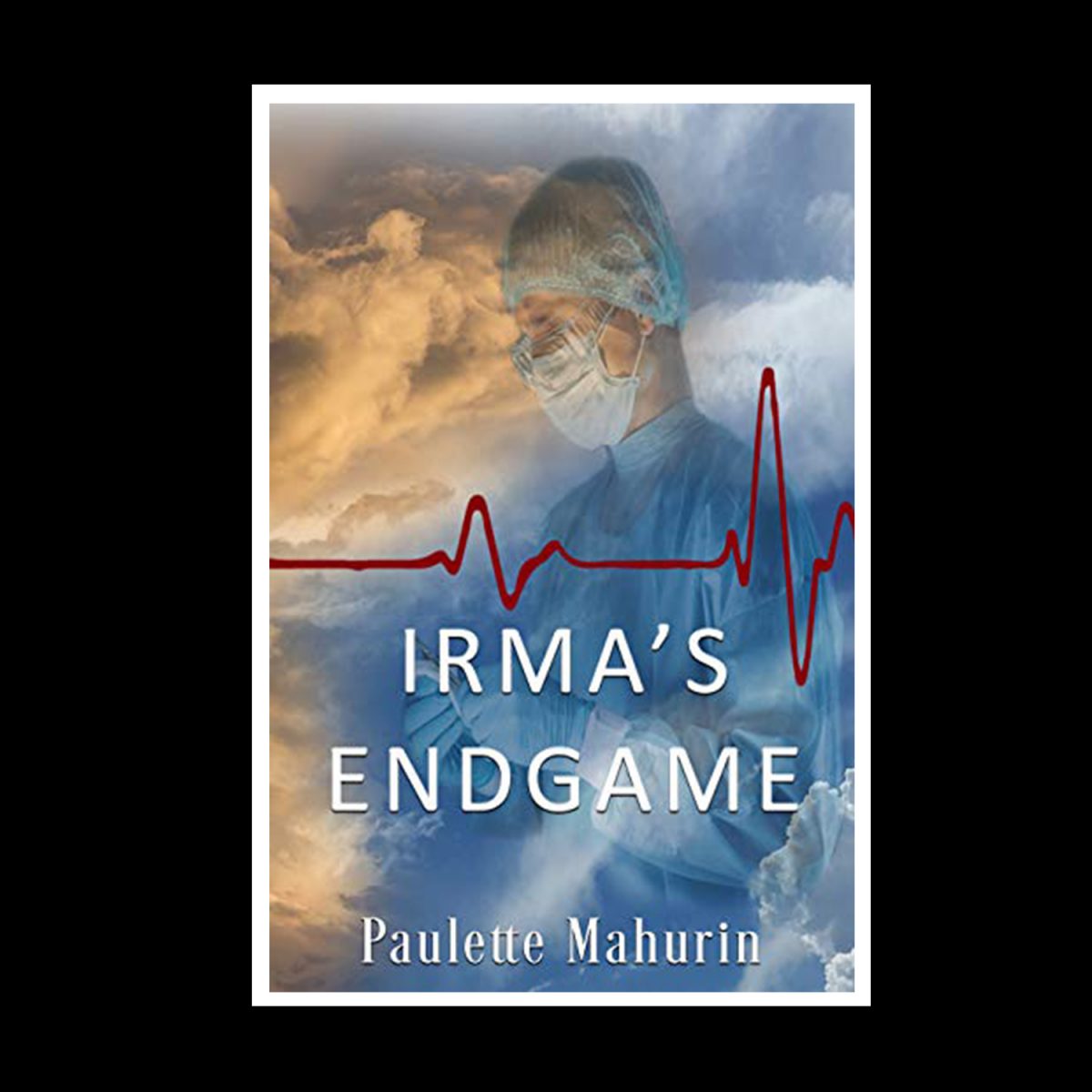 When newspaper headlines screamed in large bold print that one of the world’s leading heart-transplant surgeons, Peter Dayton, was arrested for the death of one of his transplant patients, shock waves were felt around the world. Particularly impacted was an attorney, Irma Mullins, who found it inconceivable that the man she once loved could have committed the heinous act for which he had been arrested. Determined to find out what happened, she embarks on a course of action to uncover the truth. But when all paths lead to one dead-end after another, and Dayton continues to maintain his innocence, she detours. Through desperation, frustration, fear, and determination she grasps at thin threads for anything that might uncover facts to help exonerate Dayton. What she ultimately discovers is both shocking and unbelievable. Written by the award-winning, international best-selling author, Paulette Mahurin, Irma’s Endgame is a story of friendship and loyalty, of betrayal and revenge, of mystery and discovery, of enmity and love. It is a narrative that shakes the very core of the scientific ground we all walk on and proves that what we think is real is not always solid terrain. This is a novel that will be remembered long after the last page is finished. Buy on Amazon