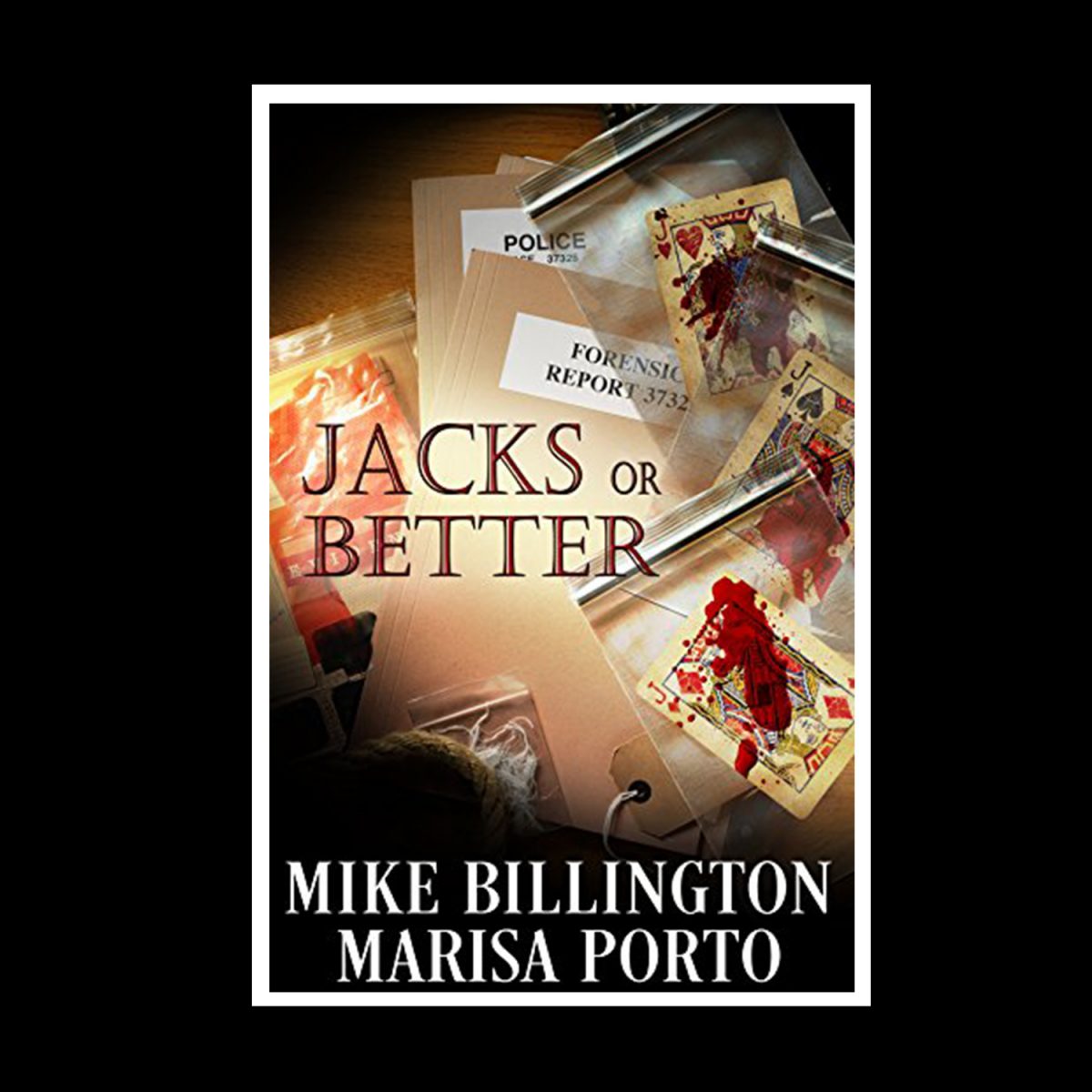 Three dead men, all named Jack, are found in a boat in the middle of a small southern Ohio lake. They didn’t know one another and none of them had a criminal past. So, why did they die? And why were their bodies dumped in a boat and set adrift? The answer to those questions will take reporters Mel Palazzo and Mick Church on the ride of their lives. Along the way they will uncover a secret dating back to the last days of the Vietnam War, engage in a battle of wits with some Pentagon bigwigs and try to separate fact from fiction in a world where lies and half truths are the rules everyone but them seems to play by. “Jacks or Better” is a thriller with a cast of unforgettable characters written in a fast-paced style by two veteran journalists. Buy on Amazon