I’m Nadja, 33 years old. I live in Berlin, Germany and I’m a fully trained dental nurse. I write stories for kids, young adults and everybody who loves to read. I like music, photography, travelling, reading and – writing, of course. So far, I published 7 books in German and one book in English. Apart from that, you can find a few English short stories online as free reads on Inkitt.

When and why did you begin writing?

I began writing when I was 19 years old. I have always been interested in all kinds of arts. I used to paint and draw, but then I thought I give writing a try . 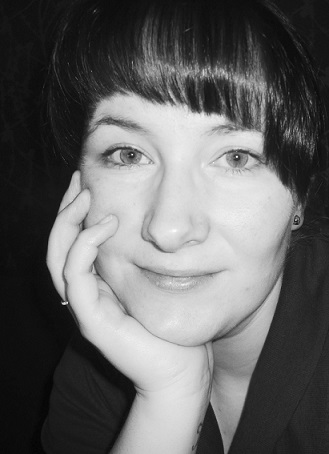 Have you ever finished reading a book (OR...been intrigued by a synopsis) and wished you could get to know one of the characters a little better? Well you’re in luck. Get to know Ada, the heroine from The Hunterss...

Ada, tell me a little about yourself.

Hello, it’s nice to be here. Well, I’m a 21 year old vampire and monster huntress. I protect people from what lurks in the dark. I’m also a huge fan of pancakes. Yummy! 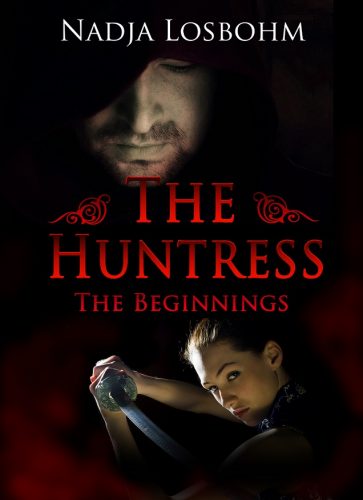 Tell me about your reputation and how it has impact your life and your relationship.

My reputation? Well, the creatures of the night hate me more than anything else on this planet. They want to see me dead, so they can hunt people in peace. The sword of Damocles is hanging over my head all the time. I always have to be extra careful. All of this influences my relationship with Father Michael, my mentor, quite a lot. He is bound to the St. Mary’s church, our home, and cannot leave it to help and protect me. If he leaves the church, he dies. We both wished we could change something about it, but we are not the ones who make the rules. So, we have to make the best of it, but it’s kind of living on the edge all the time.

Do you have any regrets?  Is there anything you wished you had done differently?

I don’t have any regrets about the things I did. I only regret the things I didn’t do. Wait a minute! Maybe I shouldn’t have eaten the sixth pancake this morning. I feel like bursting any minute. *burps*

Where do you see yourself in five years?

I suppose I’m going to do what I do now: I hunt the creatures of the night.

Describe something that happened to you for which you have no explanation.

I was chosen as the huntress. I’ve been doing this job since a couple of years now and I still don’t understand why. Why me? I mean, I’m an average girl. I’m small and overweight. I hate any kind of sports. I have a big mouth. Nobody who looks at me sees a monster and vampire hunting heroine. I have no explanation for that. I just don’t get it.

Would you rather be ugly and live forever or attractive and die in a year?

Good question! It depends I would say. If I would be as ugly as the smallpox monsters I hunt, smelly and grunting, I wouldn’t want to live forever. If I would be as beautiful and sexy as Father Michael – well, I would enjoy life to the fullest for a year.

What is the weirdest thing about you?  Are you proud of it or embarrassed?

I don’t eat green vegetables and I’m not ashamed to admit it. That’s just me.

Mountains. Bikinis don’t suit me. You know, because of my...

Who would you like to be stuck in an elevator with?

Father Michael, my mentor and love of my life, of course. He’s a real cutie! *sigh*

Want to know more about Nadja Losbohm? Continue reading her in depth interview...

Is there a message in your novel that you want readers to grasp?

I don’t think so. At least, I didn’t write my book with the intention to pass on a message to readers. I just hope they have a good time while reading “The Huntress”. I want to make people dream and smile.

Are experiences based on someone you know, or events in your own life?

There are a few experiences and memories I used for “The Huntress”. Lots of Ada’s emotions are my own. I think it’s not possible to write a story without falling back on your own feelings. That’s what makes it more realistic, even though it’s a fantasy story.

What books have most influenced your life most? a mentor?

I think “A Neverending Story” by Michael Ende influenced me the most and several other fantasy stories and fairytales. On the inside, I’m still a kid. These books helped me to dream and not to lose my imagination. Otherwise, I couldn’t write the stories I write. I don’t have a mentor, but there’re a few people I admire because of their creativity, such as actor Jared Leto and actor/ artist Viggo Mortensen.

What book are you reading now?

At the moment, I read two books. One is by Peter V. Brett and the other is by a German author, called Farina de Waard, who won the “Indie Author Award” of a German book fair in 2015.

What are your current projects?

At the moment, I work on two different projects. I want to translate the second part of “The Huntress” and publish it online as a free read. And I work on a historical fantasy story about one of the main characters of “The Huntress”.

Name one entity that you feel supported you outside of family members.

There are quite a few wonderful people, who supported me. Nada Abdel Sobhi is one of them, a writer and blogger from Egypt, who has become a friend of mine. The “Fantasy SciFi Network”, a great bunch of authors from around the world, is very supportive, too. And I have to name you, Melanie, Rhoda D’Ettore, Jason Peterman, Kris Holt – they all gave me a chance and helped me. I don’t take that for granted, especially as I’m a foreign writer, for whom it’s not easy to gain a foothold on an international level.

Do you see writing as a career?

No, I wished it was a career, but it’s not. Maybe one day. 😉 Until then, it’s a huge passion and I enjoy it so, so much!

Is there anything you find particularly challenging in your writing?

To write fighting scenes is a bit tricky for me. I’m better at writing the emotional parts. 😉

Is there one person past or present you would meet and why?

To meet Nostradamus would be awesome. I loved to read books about him and his predictions, when I was younger. We share the same date of birth by the way. To have a chat with Richard Armitage about the audiobook of “The Huntress” would be quite cool, too. He has such a great voice!

What TV shows/films do you enjoy watching?

I’m a huge fan of “The Vampire Diaries”, “The Originals” and “Game of Thrones”. I haven’t missed one episode! Films I like are “Dracula Untold”, “The Chronicles of Narnia” – and so on.  😉

If you were not a writer what else would you like to have done?

I’ve always been interested in archaeology and marine biology. Maybe that would have been a good choice.

One final question...Do you have a blog/website? If so what is it? 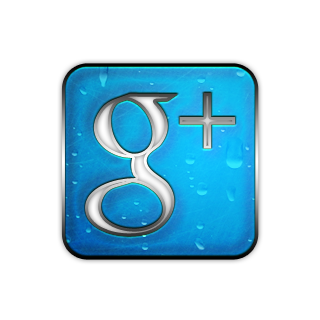