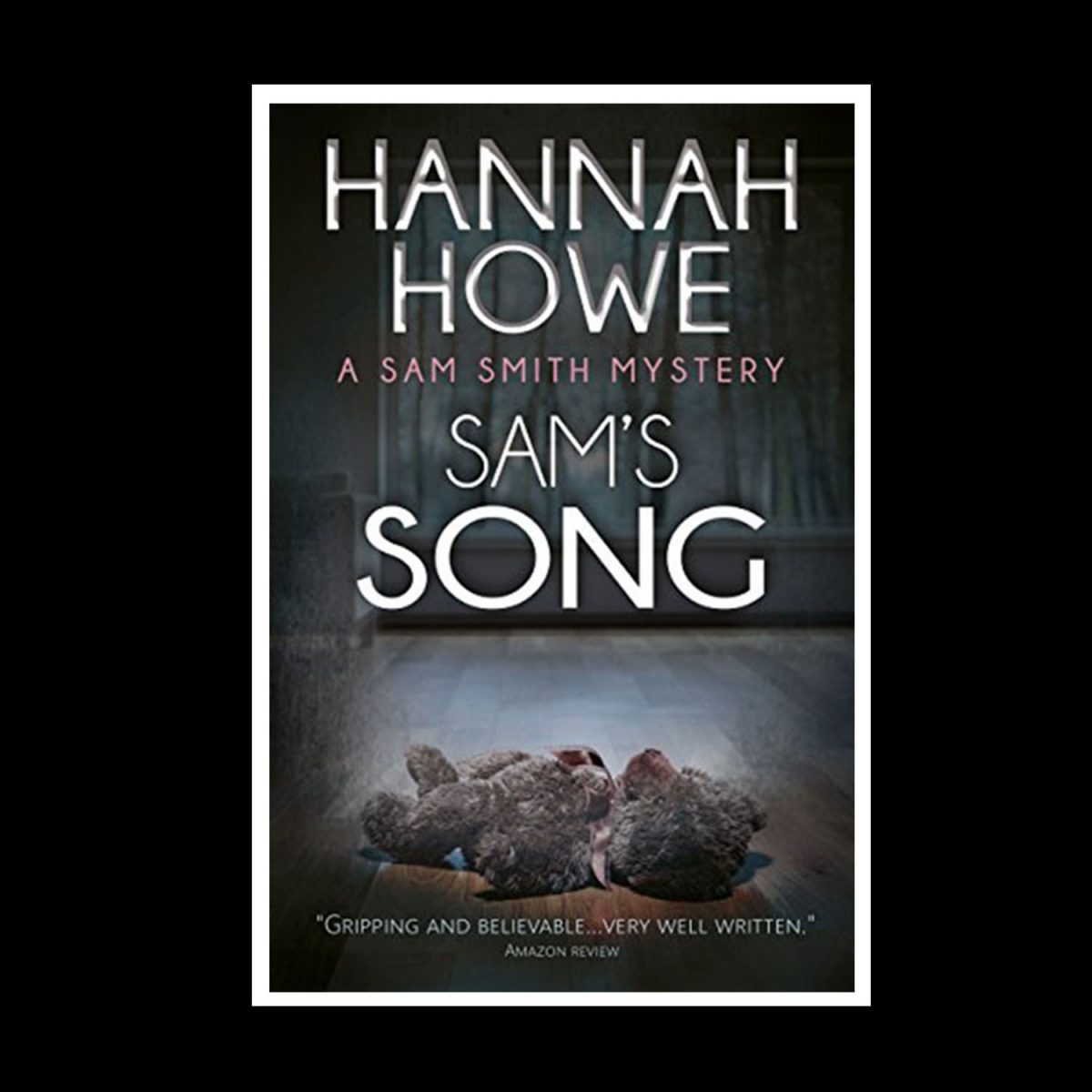 Love Hurts. For Derwena de Caro, songstress, female icon, teenage dream, success brought drugs, alcohol and a philandering boyfriend. It also brought wealth, fame and a stalker, or so she claimed. And that’s where I came in, to investigate the identity of the stalker, little realising that the trail would lead to murder and a scandal that would make the newspaper headlines for months on end. Love Hurts. For me, Samantha Smith, Enquiry Agent, love arrived at the end of a fist. First, I had to contend with an alcoholic mother, who took her frustrations out on me throughout my childhood, then my husband, Dan, who regarded domestic violence as an integral part of marriage. But I survived. I obtained a divorce, kept my sense of humour and retained an air of optimism. I established my business and gained the respect of my peers. However, I was not prepared for Dan when he re-entered my life, or for the affection showered on me by Dr Alan Storey, a compassionate and rather handsome psychologist. Sam’s Song. This is the story of a week that changed my life forever. Buy on Amazon