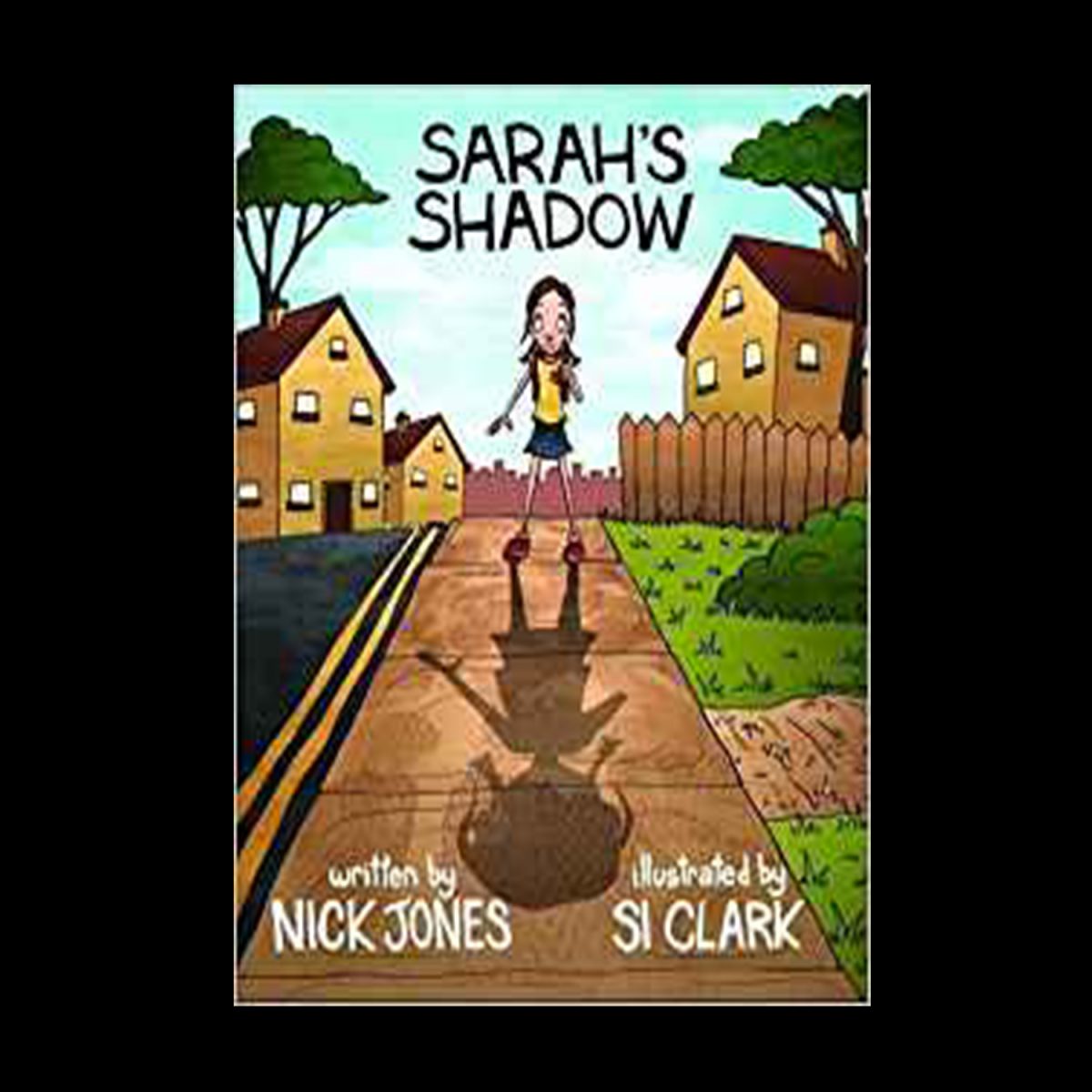 If you could change something about yourself, would you do it? When Sarah Simpkins is teased about her shadow in the school playground, she finds herself wishing she didn’t have one. That night she has the chance to make the wish come true. But will losing her shadow really make her happy? Nick Jones’ critically acclaimed debut children’s picture book deals with issues such as bullying and self-confidence from a refreshingly original angle. Illustrated beautifully by Si Clark, Sarah’s Shadow taps into the young reader’s imagination and leaves them with a powerful, positive message. Buy on Amazon