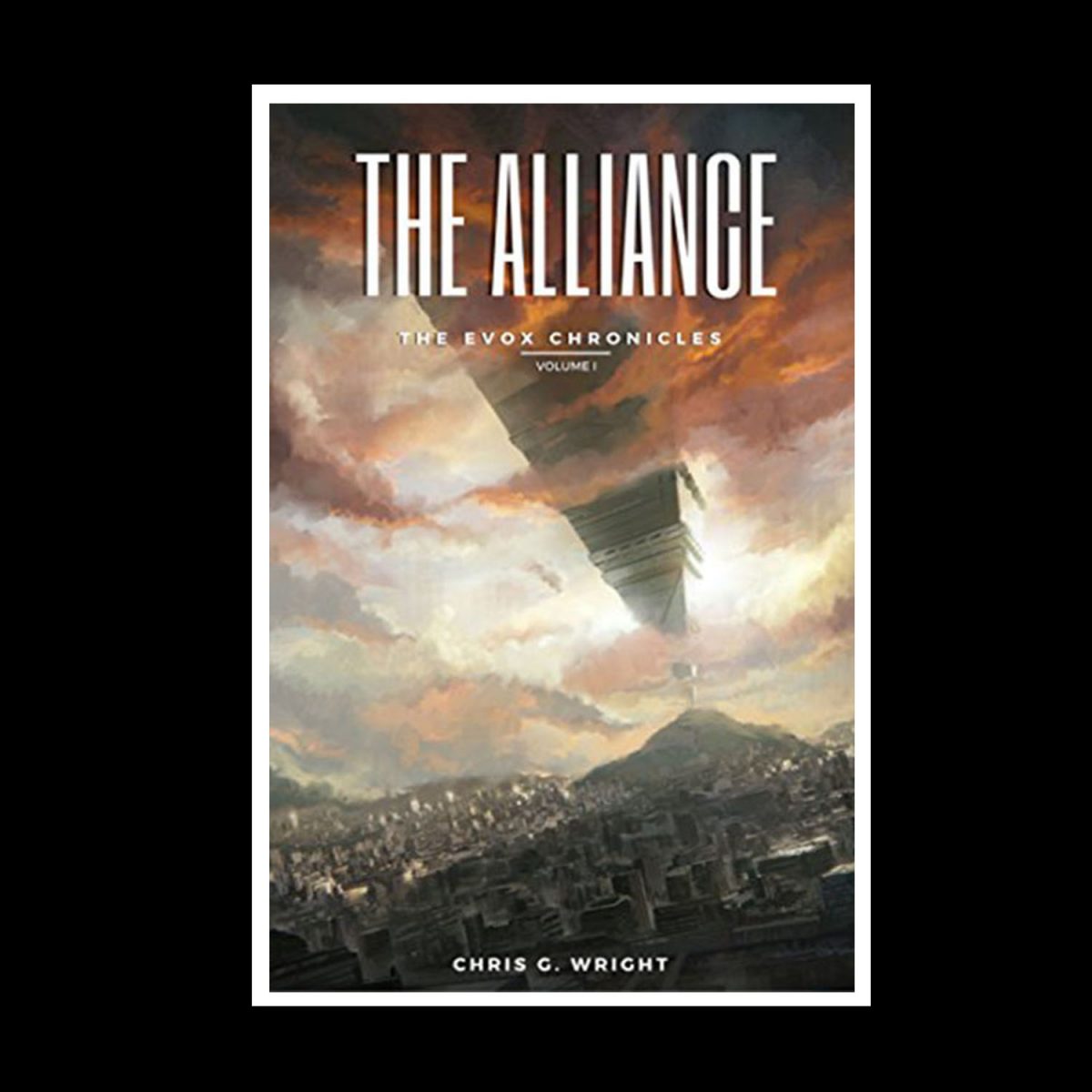 Invaded by the ambitious and malevolent Rabast, Earth’s greatest military powers have been crushed. Mankind’s legacy is nothing but scattered pockets of resistance surviving in city ruins, dystopian societies in the shadow of an alien invasion. Driven by ambition, the malicious Sky Tyrants use the Humans as bait to lure out their nemesis hiding in the stars. The alien invasion was not a coincidence or conquest, but an age-old vendetta between two civilizations of the Milky Way. Buy on Amazon