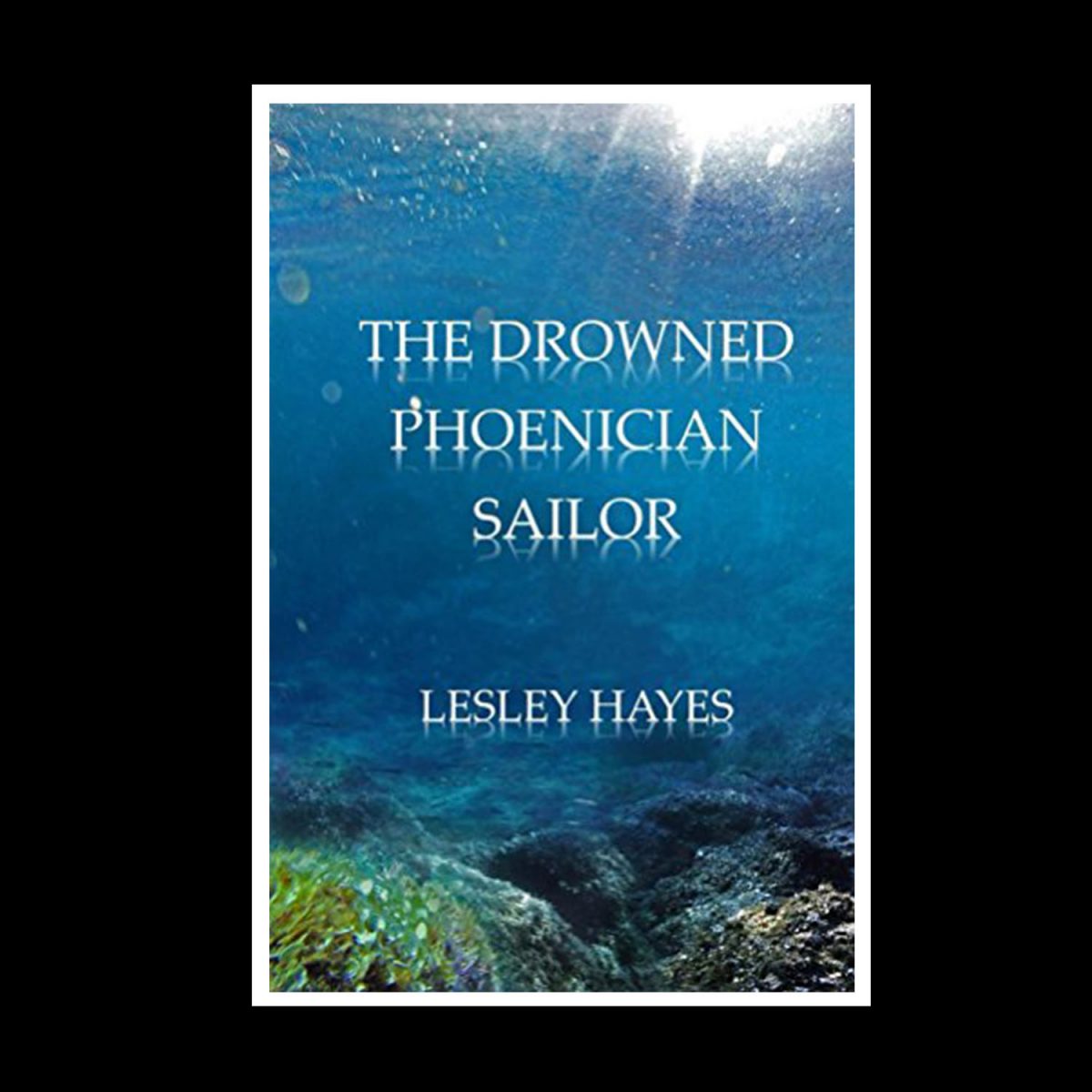 Fynn is resolutely unromantic, a bit of a loner, and sceptical about life before death, never mind after it. And yet since she was fifteen her dead sister has been visiting her on a regular basis. Fynn doesn’t believe in ghosts so is she crazy? Three years after starting psychotherapy with Paul, she arrives for a session and finds him lying dead on the couch. But this is just the beginning… The same night she gatecrashes Paul’s funeral he turns up in his newly disembodied form and her dilemma takes a different turn… And when she meets the enigmatic Jack, washed up like driftwood on a beach in Cornwall, she begins to revise her jaded beliefs and expectations, discovering that life, and death, is far more mysterious and intricate than she imagined. Buy on Amazon