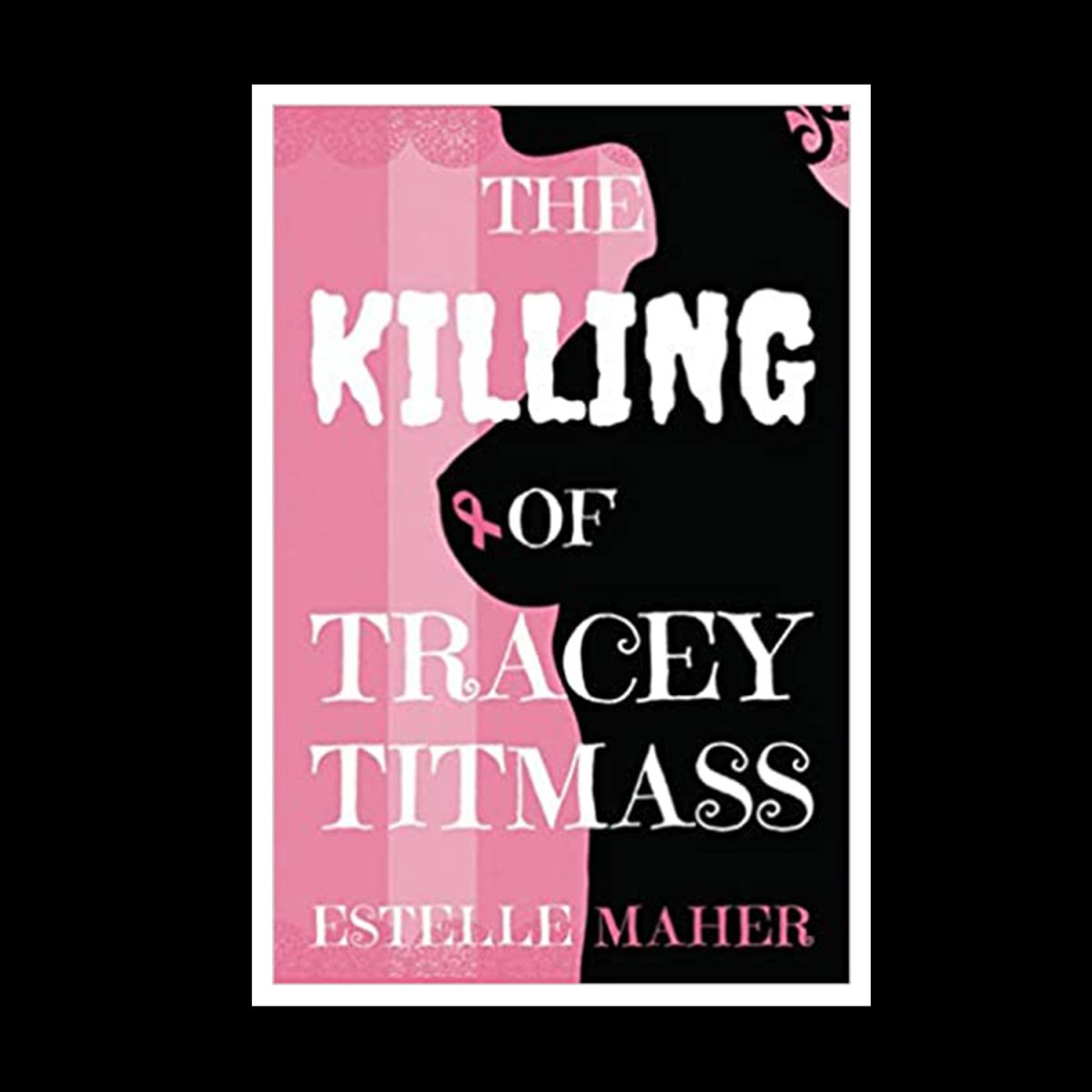 Jo Kearns has breast cancer.While juggling her job, her boyfriend and the cancer, she discovers that her home has been invaded by Tracey, her tumour in insidious human form.Jo’s diary tells the story of her battle to evict the malignant Tracey from her house and the disease from her body.Based on Estelle Maher’s own cancer journey, this book is at times hilarious, at times poignant, but always unflinchingly honest and inspiring.