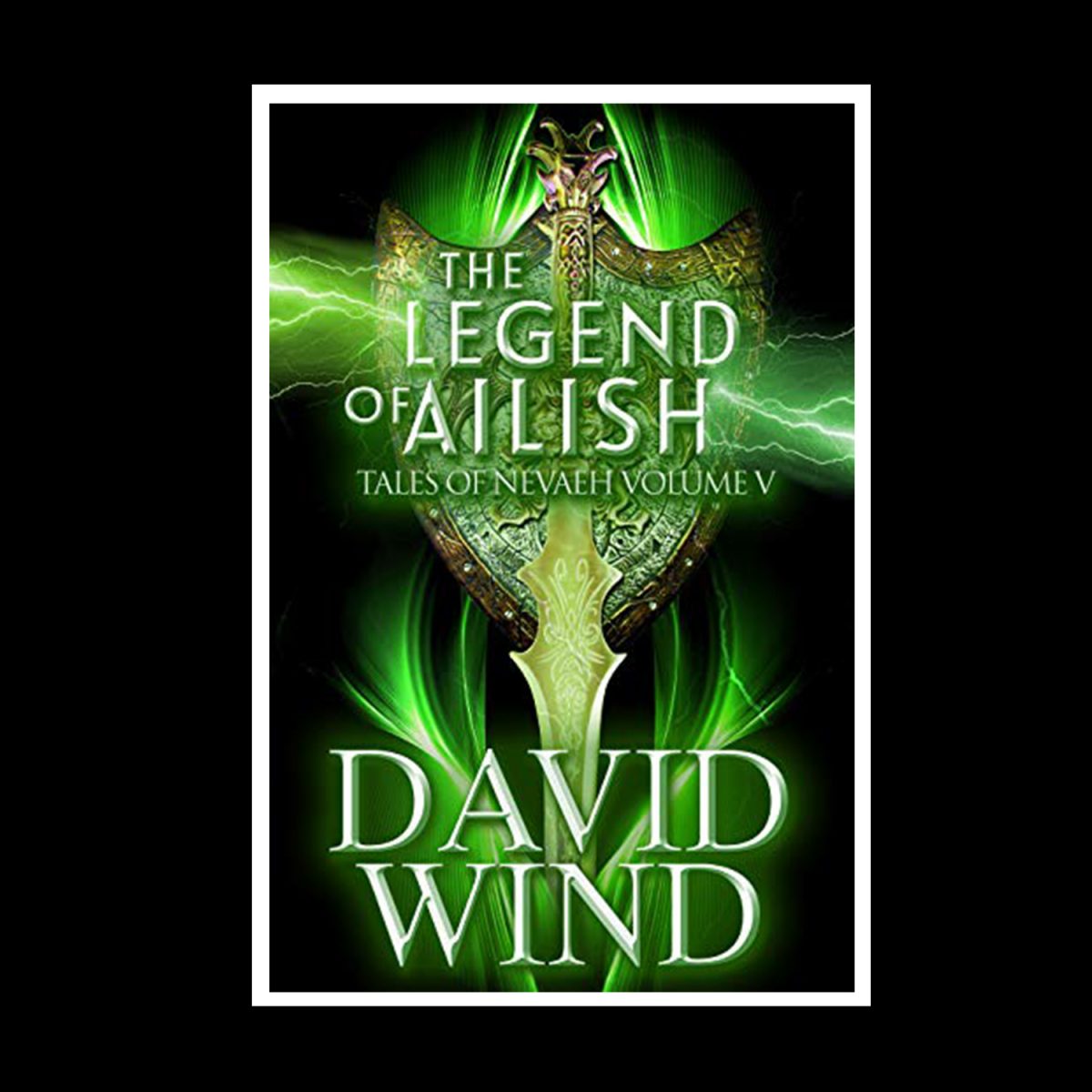 tep into the newest Adventure in the Post-Apocalyptic world of the Epic Sci-Fi- Fantasy Series, Tales of Nevaeh. –The legend of Ailish begins in the year 3256, two thousand years before we learned of her in The Dark Masters. –Recalled to The Island by the Eight Sorceresses of Nevaeh, Ailish, Queen Mother of Morvene and the most powerful sorceress in Nevaeh, must say goodbye to her children and leave everything behind, as she ventures into the unknown, charged with saving Nevaeh from the Circle of Afzal and the Dark Masters themselves. –Ailish can only do this if she can reach the place shown to her in The Eight Sorceresses' visions. To get there, she must cross all of Nevaeh, not only without anyone recognizing her, but with an injured renegade Dark Master. –If she reaches the place she must be at, Nevaeh will be safe for another two millennia: If she fails, Nevaeh, and everyone living there will fall to the darkness. Buy on Amazon