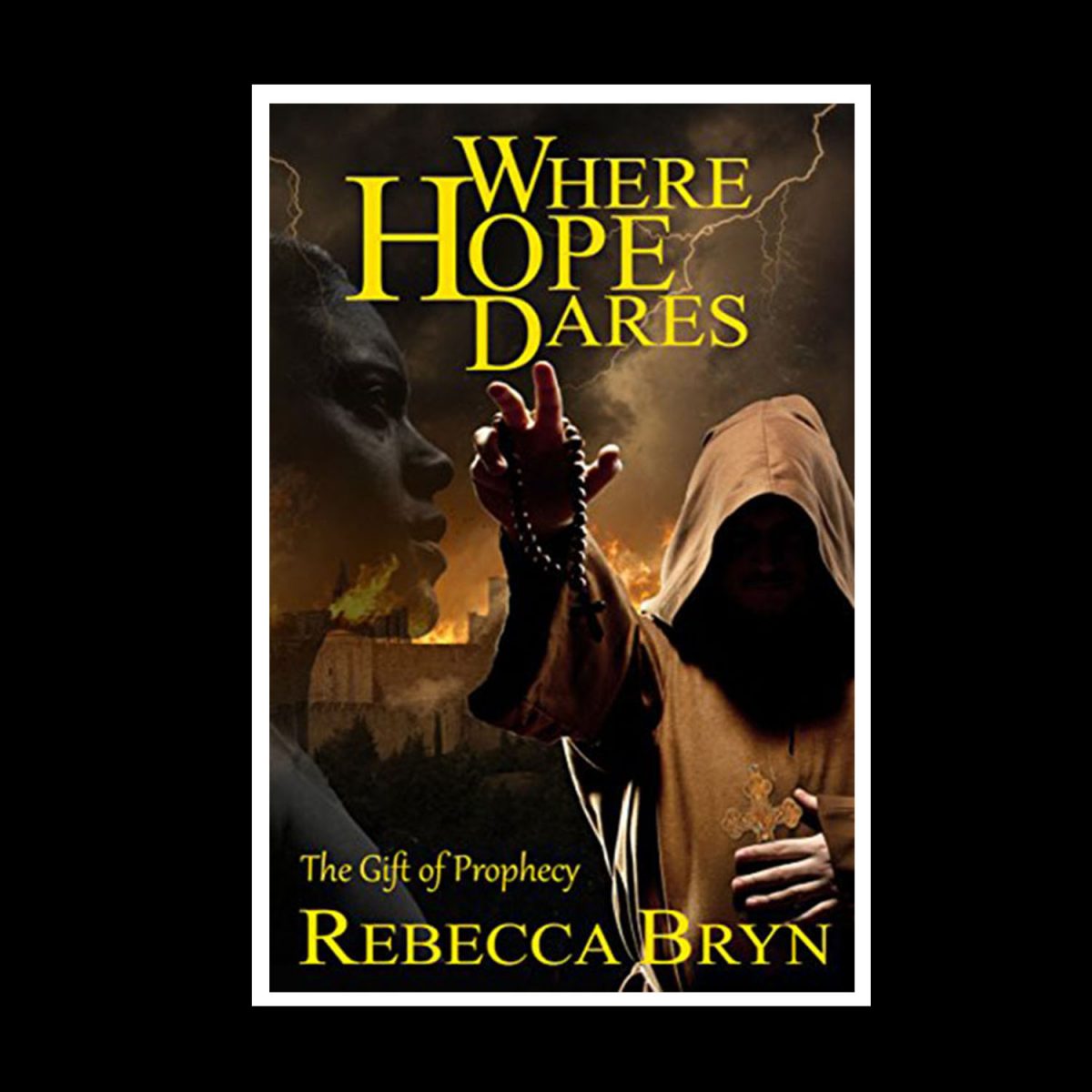 Epic, thought-provoking dystopian fantasy. The Second Coming seems imminent and, when Kiya is kidnapped to fulfil an ancient prophecy, Abe must choose between his friends and mankind’s immortal souls. Two very different, isolated cultures clash and Kiya is raped and taken north across the High Atlas Mountains to a brutal, pagan High Priest intent on war at any cost. Raphel, Kiya’s storyteller husband, sets out on a thousand-mile journey to rescue her with only hope and a headful of stories to aid him. They look to Abe for help, but he is is torn by his secret agenda decreed by a long-dead pope. It is Raphel who has to find the courage to uncover an uncomfortable truth about the prophecy upon which the High Priest pins his hopes. Raphel and Kiya find help where they least expect it, but who can they trust – friend or foe? A tale of hope, courage and faith against greed, brutality and evil. Fascinating afterword for those interested in the science behind the story. Buy on Amazon