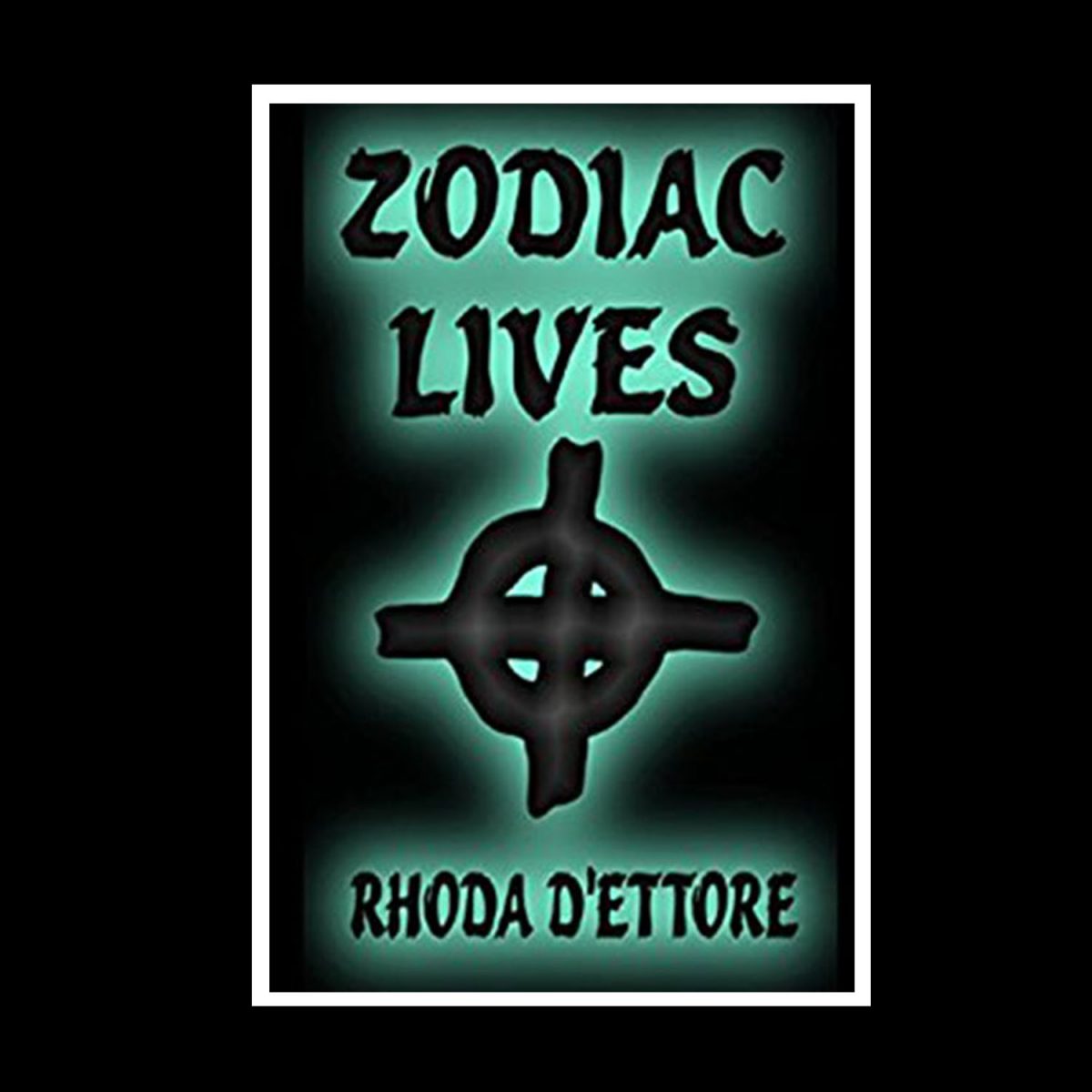 No One Is Safe Because … ZODIAC LIVES In the 1960’s and 1970’s, a serial killer terrorized San Francisco, California. He taunted police and the media by sending them cryptic messages and named himself the Zodiac Killer. The killings stopped and he was never identified. In 2000, a toddler began having nightmares about a murder 3,000 miles away–and two decades prior. When her dreams led police to clues which connect Zodiac to an unsolved murder, he emerged from his dormancy. Now no one is safe. Buy on Amazon