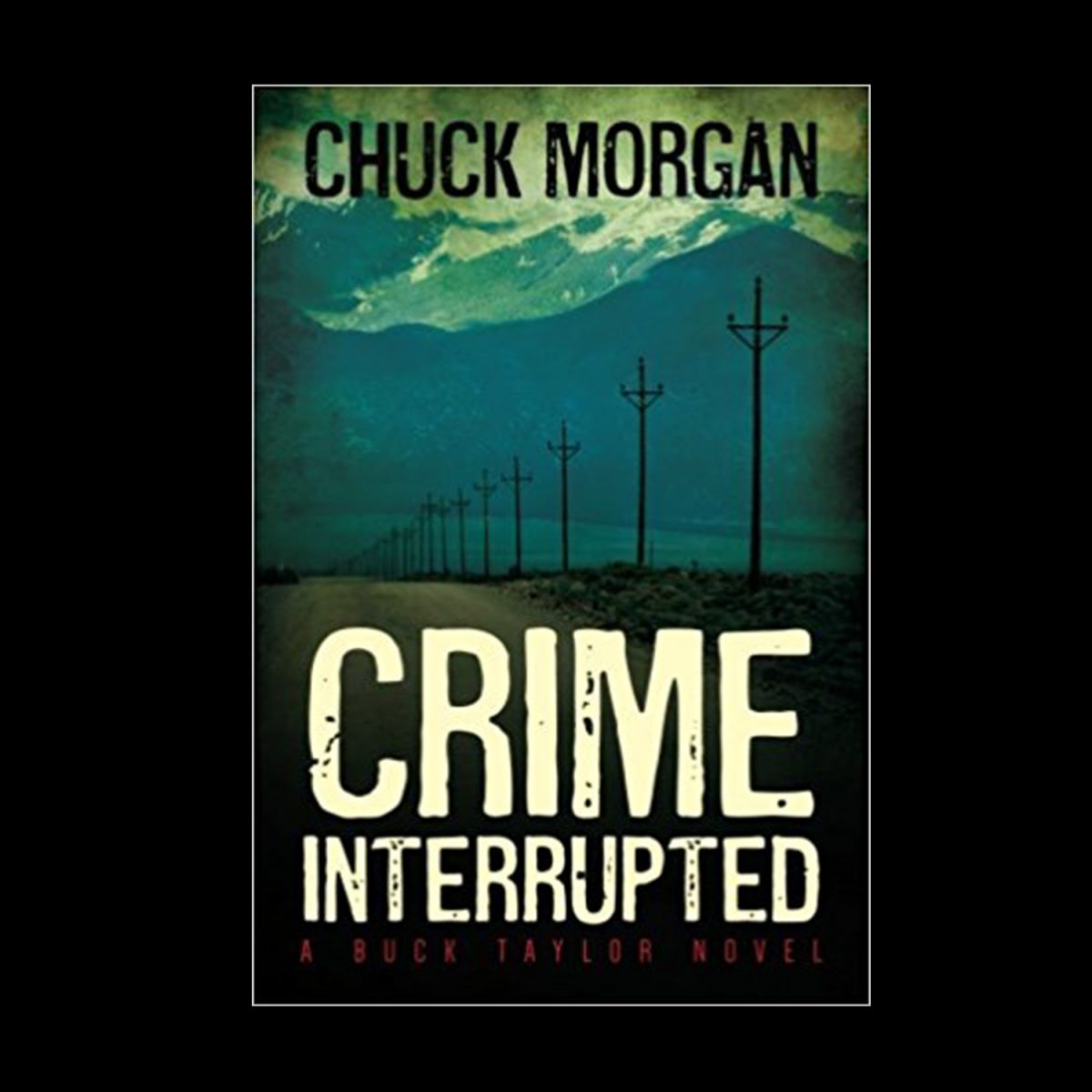 When news of Mexican gang activity reaches local authorities in Durango, Colorado, the bucolic peace of the small town is shattered. Realizing the severity of the threat, the sheriff’s office reaches out for assistance. With years of hard-earned experience, Senior Agent Buck Taylor from the Colorado Bureau of Investigation is unquestionably the man for the job. As talented a sleuth as there ever was, Buck is known for his dogged determination. Buck’s last case—a gruesome triple homicide in Teller County—has served as a productive distraction from the grief etched into his heart by the recent death of his wife of thirty-five years. Now, as he turns his attention to the trouble in Durango, Buck finds himself drawn into the dangerous world of cartel violence, drugs, and human trafficking. But as Buck focuses on the cartel case, the players in his triple-homicide investigation become more prominent—and deadly—than ever. With multiple agencies—including the FBI, the DEA, and ICE—converging on Durango and numerous criminals gunning for Buck’s life, the stage is set for a fiery showdown. Buy on Amazon