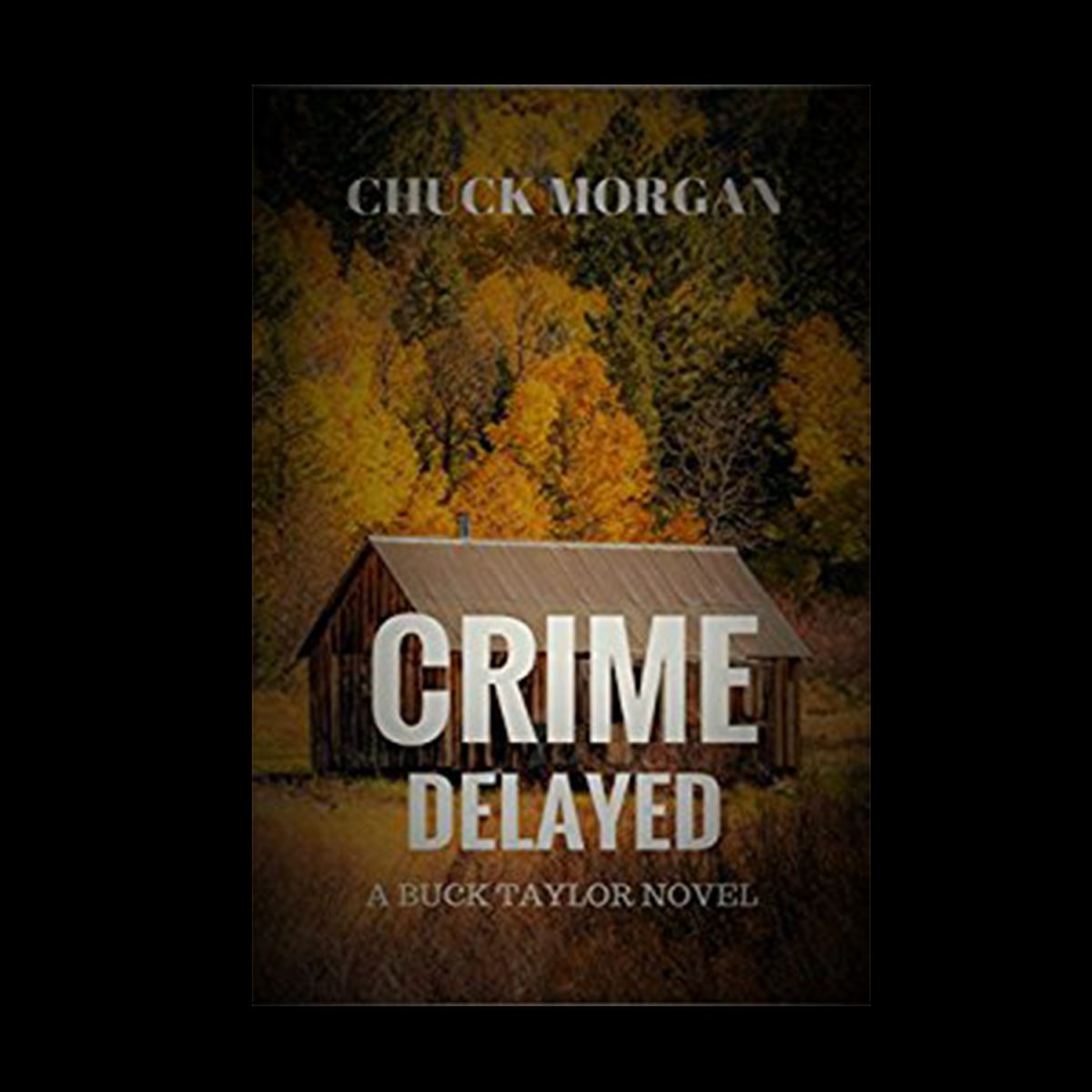 When a local wildlife ranger goes missing in the rugged mountains south of Aspen, Colorado, the local sheriff launches a massive manhunt. Buck Taylor volunteers to help in the search and what the searchers uncover will shake this small mountain town to its core. With years of hard-earned experience, Senior Agent Buck Taylor from the Colorado Bureau of Investigation will need to use all his talents to help solve a murder, unravel a series of years old kidnappings and solve several, decades-old serial murders with a current twist. As talented a sleuth as there ever was, Buck is known for his dogged determination. Buck’s last case—a Mexican drug cartel attempting to set up shop in a small mountain town- had served as a productive distraction from the grief etched into his heart by the death of his wife of thirty-five years. Now, as he turns his attention to the trouble in Aspen, Buck finds himself drawn into one strange situation after another. But as Buck focuses on the two different cases, his intrepid group of helpers including one of Aspen’s most “colorful characters” will face danger on several fronts. With serial killers, kidnappers, and kids in the mix, it is going to be a crazy ride. Buy on Amazon