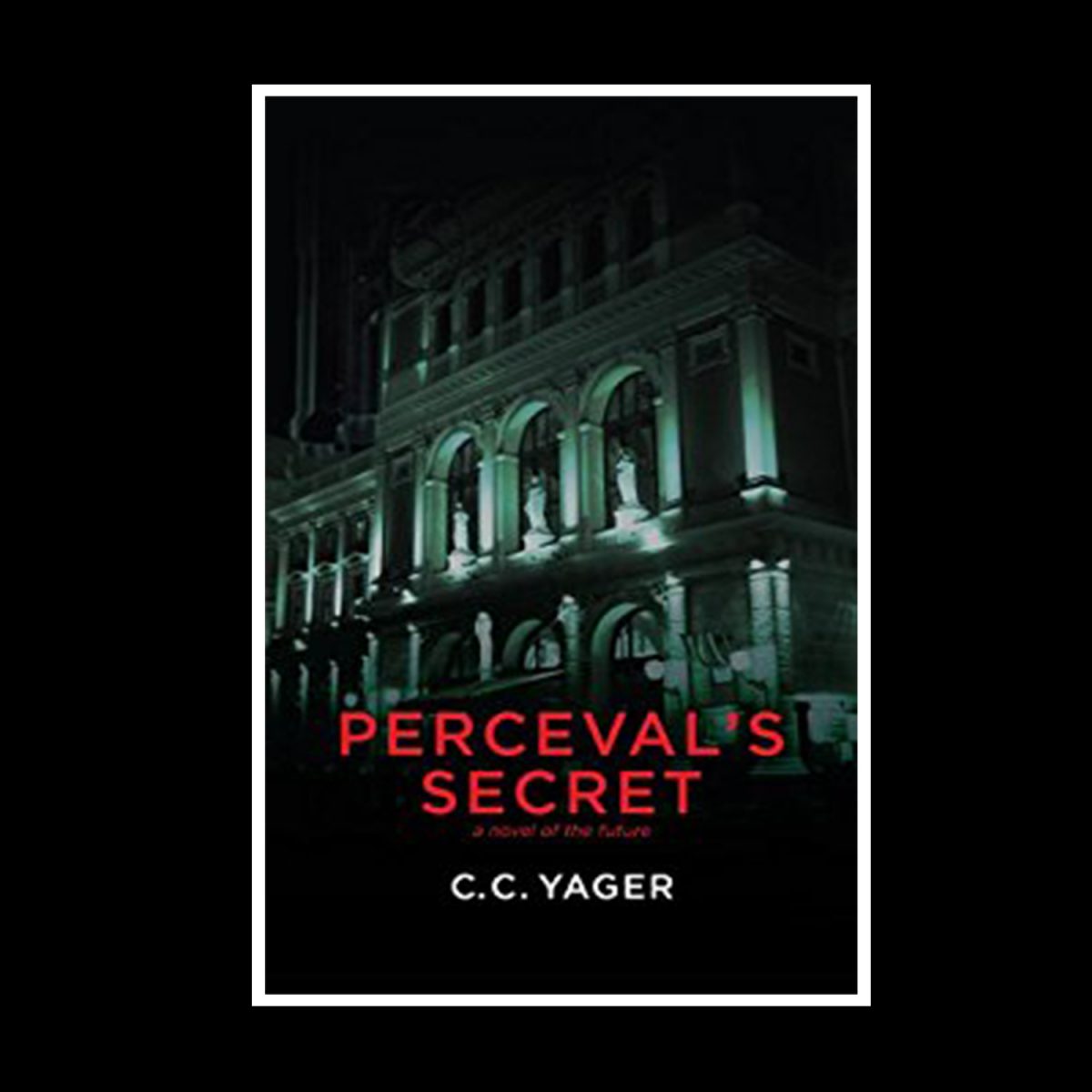 In June 2048, American Evan Quinn conducts the Vienna Philharmonic Orchestra in Vienna, Austria as Americans and Chinese conduct talks in that city about their economic relationship to prevent a global economic meltdown. Evan defects and brings a “Day of the Jackal” secret with him that could change the course of the talks and ignite a global war. Viennese Police Inspector Klaus Leiner, convinced Evan is an American spy, especially after CIA operative Bernie Brown takes an interest in him, organizes a surveillance operation to collect evidence for his arrest. Evan must stay ahead of the police and CIA while establishing his new life and music career. He believes he’s left America behind but has he? Whom can he trust? Too late, he realizes that he could be his own worst enemy or his best chance for survival. Buy on Amazon