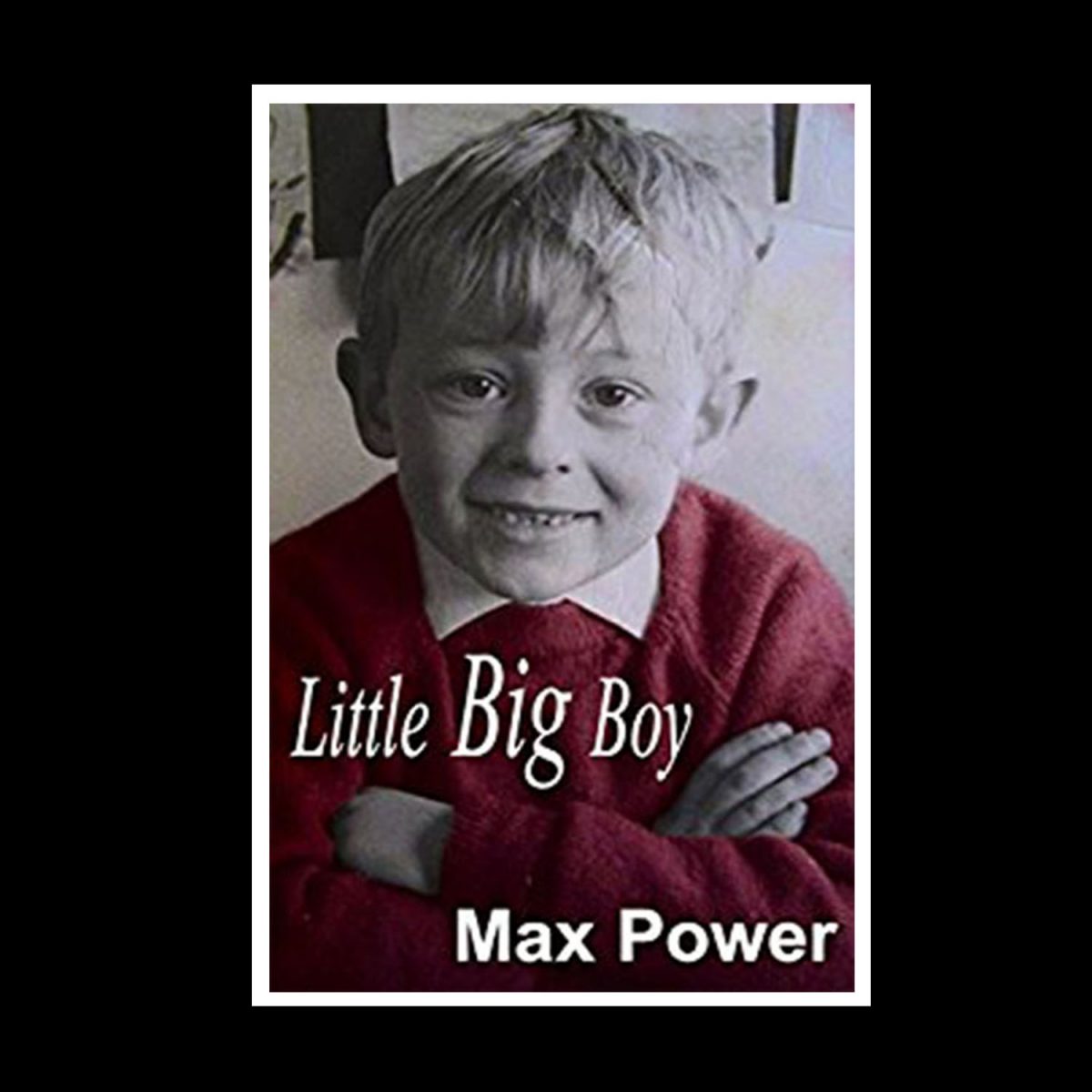 Little Big Boy tells the often harrowing tale of a small boy, struggling to cope in an environment of violence and fear, in 1970’s Dublin. All he wants is to be a big boy, but that comes with a price. At home, he faces an increasingly violent father and at school, he encounters new threats from other boys and more menacingly, from one Christian Brother in particular. In the midst of his turmoil, the one person that stands up for him and keeps him safe is his mother. But a series of seemingly unconnected events, conjure up a storm of epic proportions, with this little boy in its path. Buy on Amazon