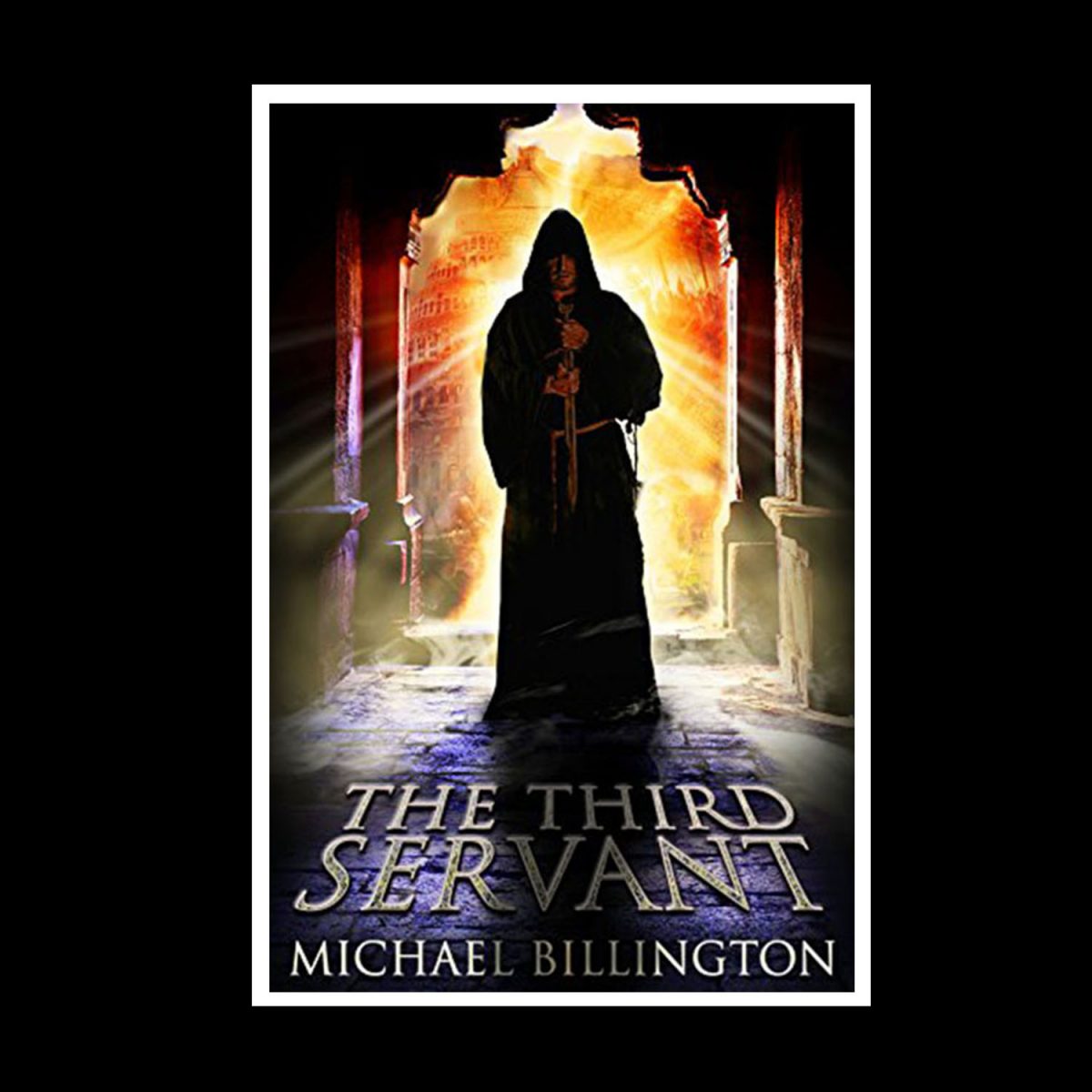 The third servant, who did not enrich his master as two other servants had, was cast into the night for his failure to increase his master’s wealth. Matthew tells us this in the Bible but he never tells us what happened to that unfortunate servant after that. This is the story of that third servant, a young man, and his long journey through the ancient world. It is a story of trial and of sacrifice, of a young man growing wise in his travels and of his redemption. Buy on Amazon