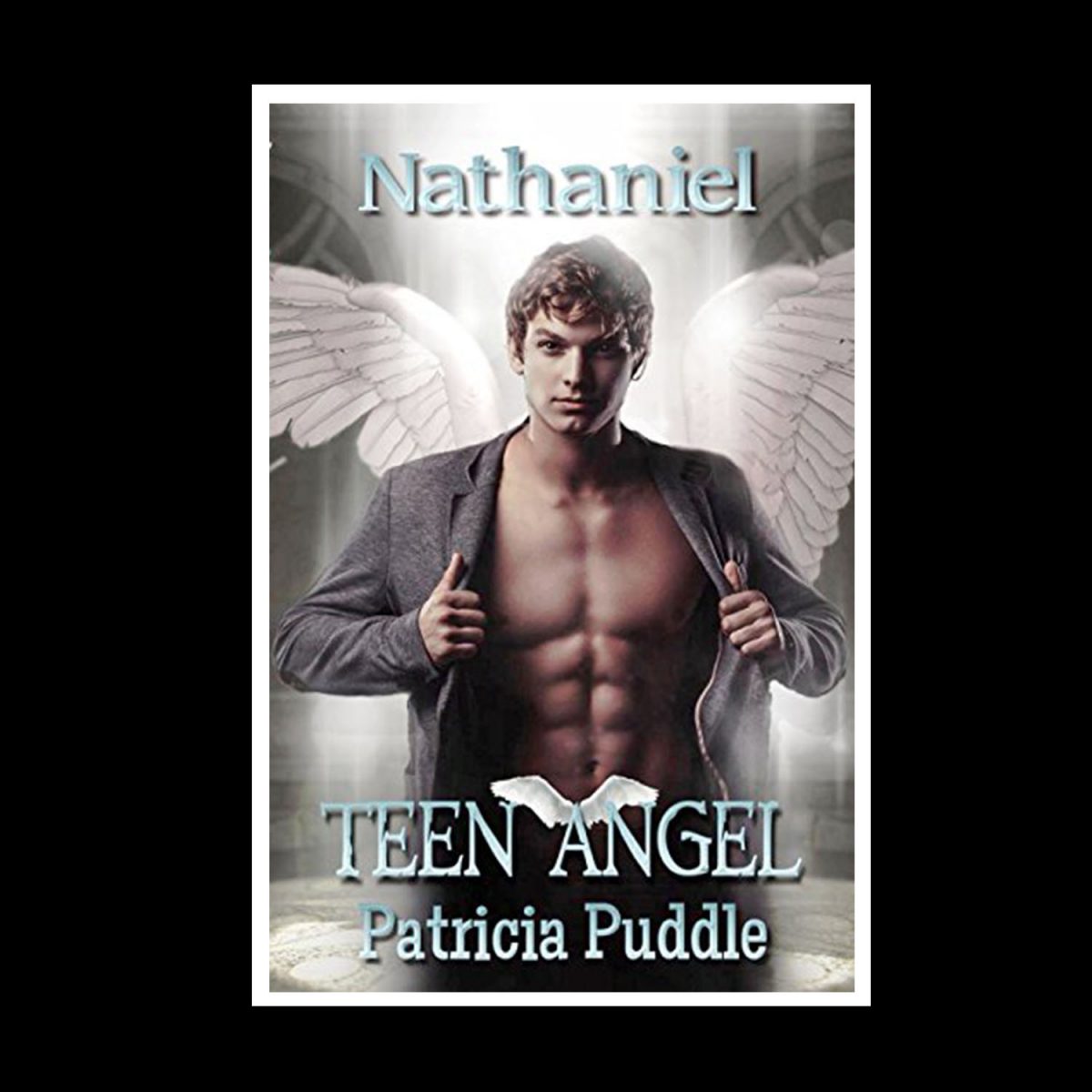 After accidentally possessing a young man’s body, Nathaniel finds himself in the arms of the beautiful girl he’s supposed to be guarding. Though he didn’t intend to break God’s rules, his wings are burnt off and he’s dumped naked in the freezing ocean, and not just for kissing Eloise, but for wanting more. Cold, injured and bleeding, Nathaniel has only one thing on his mind as he drags himself out of the treacherous surf, and that’s to see if Eloise feels the same way about him. As he runs naked along the shore to look for some clothes, he’s approached by Lucifer and offered a happy life with Eloise if he sells him his soul. When Nathaniel refuses, Lucifer threatens to give the deal to Devlin, Nathaniel’s nemesis. Buy on Amazon