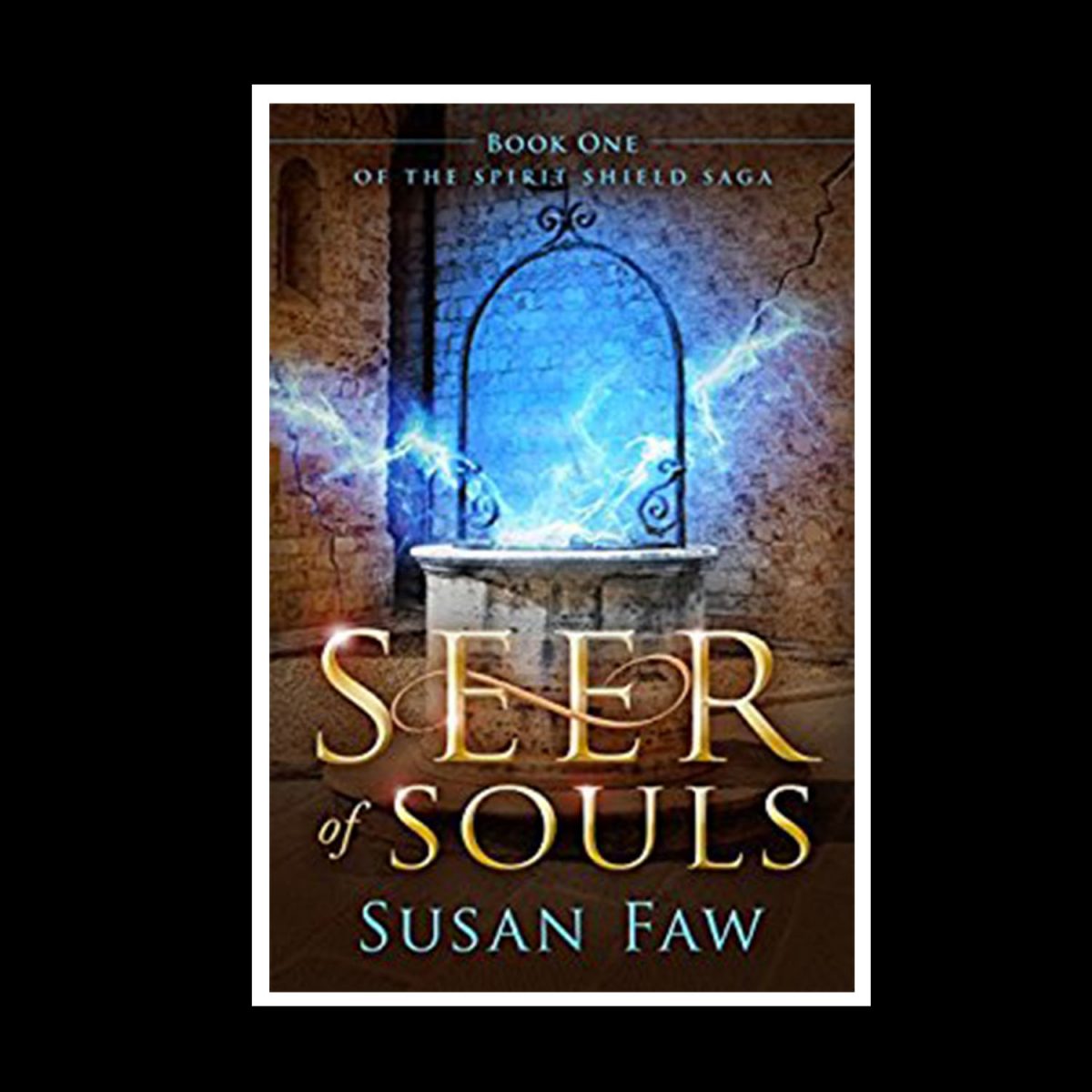 The time for hiding is finished. The dead are restless. She is COMING… Twins Cayden and Avery Tiernan have grown up in isolation on the fringe of the realm. Gifted with forbidden skills, they hide their growing magical powers. Ancient prophecies speak of the ones with the power to depose the queen. To protect her throne, Queen Alcina scours the land for evidence of magic, while the darker force she serves threatens the land with chaos. She is not the only huntress however. Primordial seekers discover the twins first but before they can escape, the death of a queen’s guard puts the entire village in jeopardy. To save their town, the twins flee, only to be dragged toward an unknown destiny. Guided by her gift, Avery senses lies and treachery where others see only truth. Dare she trust her instincts? For Cayden, an irresistible voice whispers to him. Does it belong to the souls of the dead and are they calling him home? Buy on Amazon