As the new year begins most of us, in some form or another, make goals or resolutions for the year to come. I’ve never been one to declare ‘My New Year’s resolution is…’ Instead my goals usually come with an end date. For instance, my first goal is to publish Exposed, book six of my Warrior Series by the end of January. That is still my goal. Although, a tragic event has interrupted my progress. Only one month into the year and I have already learned the lesson that sometimes completion dates have to be altered. I figure as long as I don’t give up on my goal, I have succeeded. So, if I don’t get Exposed released by January 31st, it will be out the first week of February at the latest.

The second goal I have for 2016 is to brand myself as an author. This goal is going to be far more challenging for me.  I don't share easily.  But I understand the importance of letting my fans get to know me on a more personal level.  So, throughout 2016 I am going to try to post to my blog at least once a month. These posts will focus more on Melanie the author than Melanie’s promos. I have to warn you, my life is not really that exciting. I hope you don’t get bored.

In this first post of 2016 I thought I’d start by giving you an idea of what my friends and family say about me. How better to do that than to survey Facebook. Might as well put social media to the test, right? So, I posted the challenge to describe me in five words or less. I have listed the most popular answers in the banner attached above. However, I wouldn’t want to leave out the title of workaholic (which came from my sister, of course).

Some of the responses were unexpected, some were not.  It was fun see what people had to say, it was even more interesting to read a response and realize...they know me better than I thought they did.  I guess our true character, our real personalities, who we are deep inside... cannot be hid.  Not even with the most casual of friends.  In my opinion, that’s a good thing.

Thank you to all my family and friends for participating in my experiment and for just being you.  My life is better because you are in it.  And to my fans I would also like to say Thank You.  It is so amazing to talk to real people who like what I’m doing.  There is nothing like being stopped by someone who has read my work because they want to compliment me or tell me how much they loved my story.  If I can help one person escape the madness we call reality, it was all worth it.

And on that note...I plan to keep writing, I hope you will continue to read! 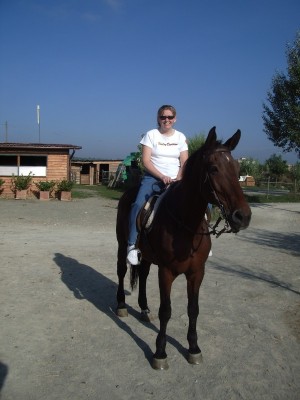 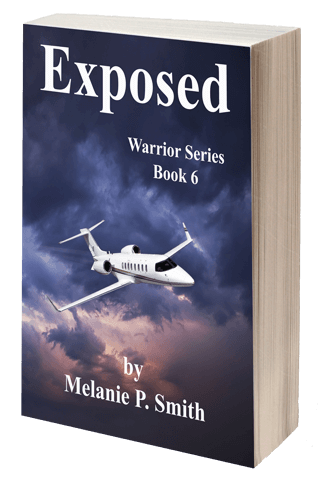