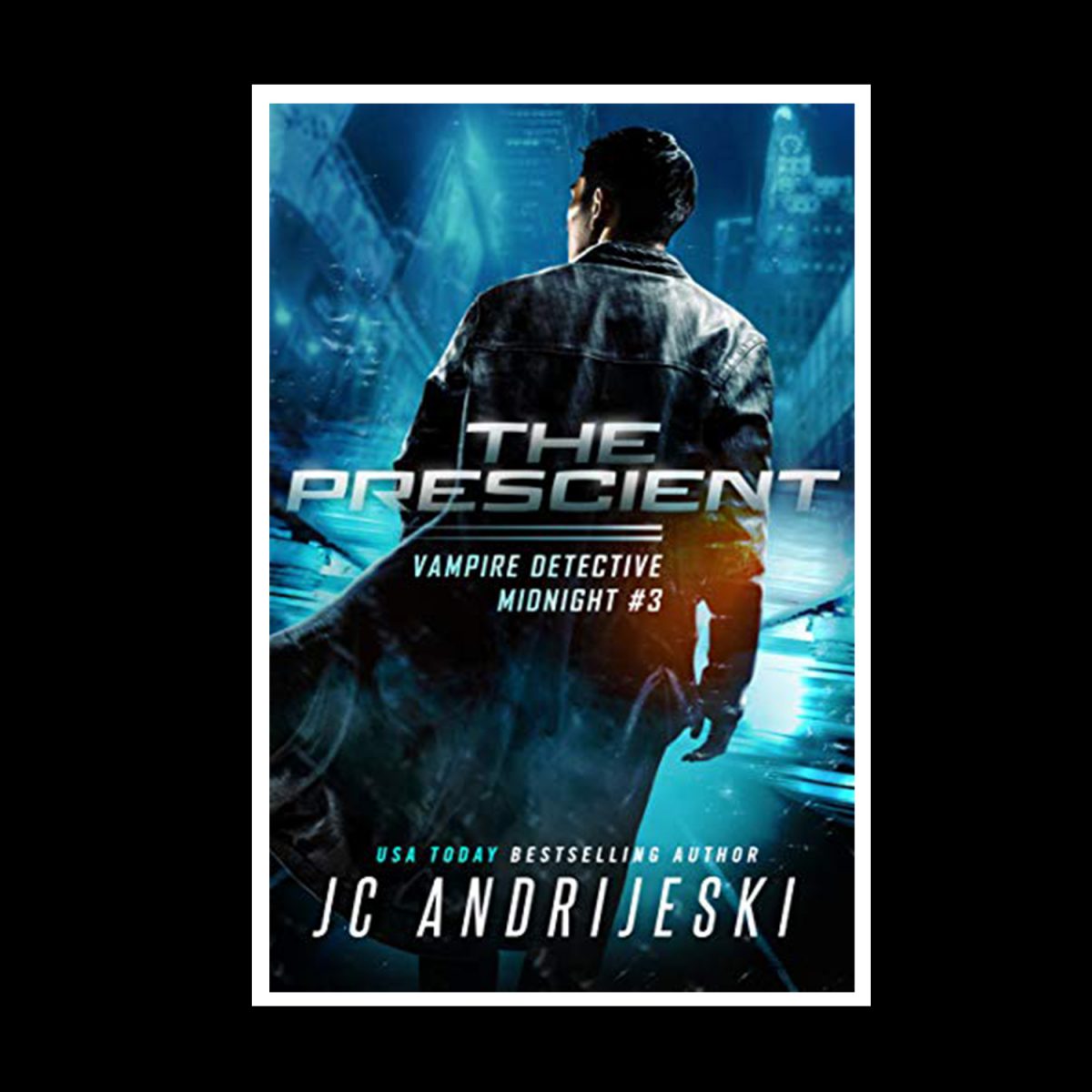 Vampire detective Nick knows a few seers. One of those seers, an antisocial male with the annoying habit of painting things before they happen, appears at Nick’s work, claiming he has something to show him. That something turns out to be his latest creation, a mural of a bomb going off in downtown New York. Unfortunately, by the time Nick sees it, it’s already too late. Buy on Amazon