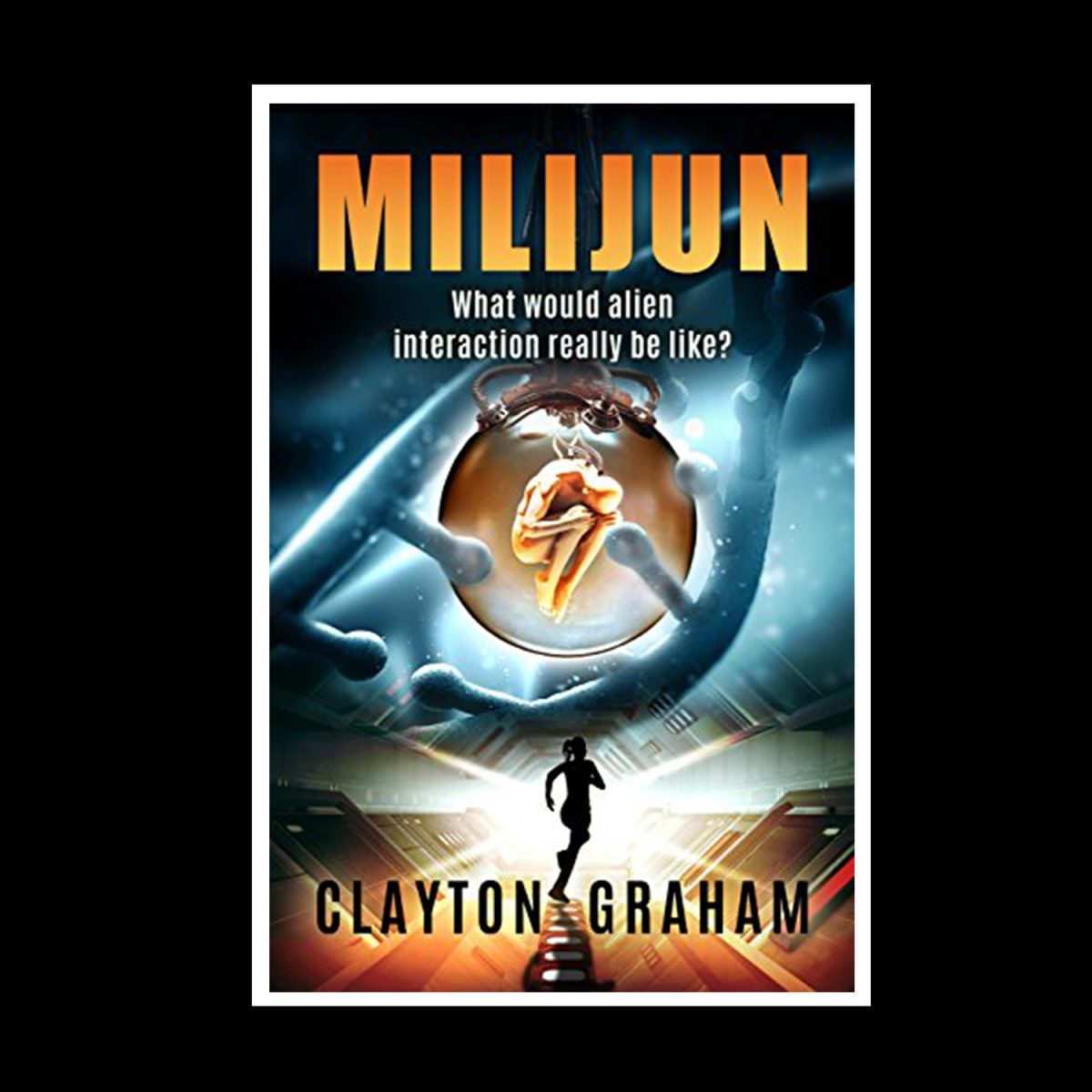 First Contact strikes out of the blue… …and aliens seize Laura’s son. As a terrifying new future looms, she becomes entrenched in a war of attrition between mysterious invaders and Earth authorities, and learns the fascinating secrets behind the extraterrestrial incursion. Challenged to breaking point, Laura battles for the survival of her son and several other humans who are unwittingly being used as pawns in a breathtaking scheme for cosmic exploration and future survival. But she soon realizes that the aliens have plans for the rest of humanity, too. Can she accept the vision of a new interstellar Earth, or will she fight to the end for a return to normality? Buy on Amazon