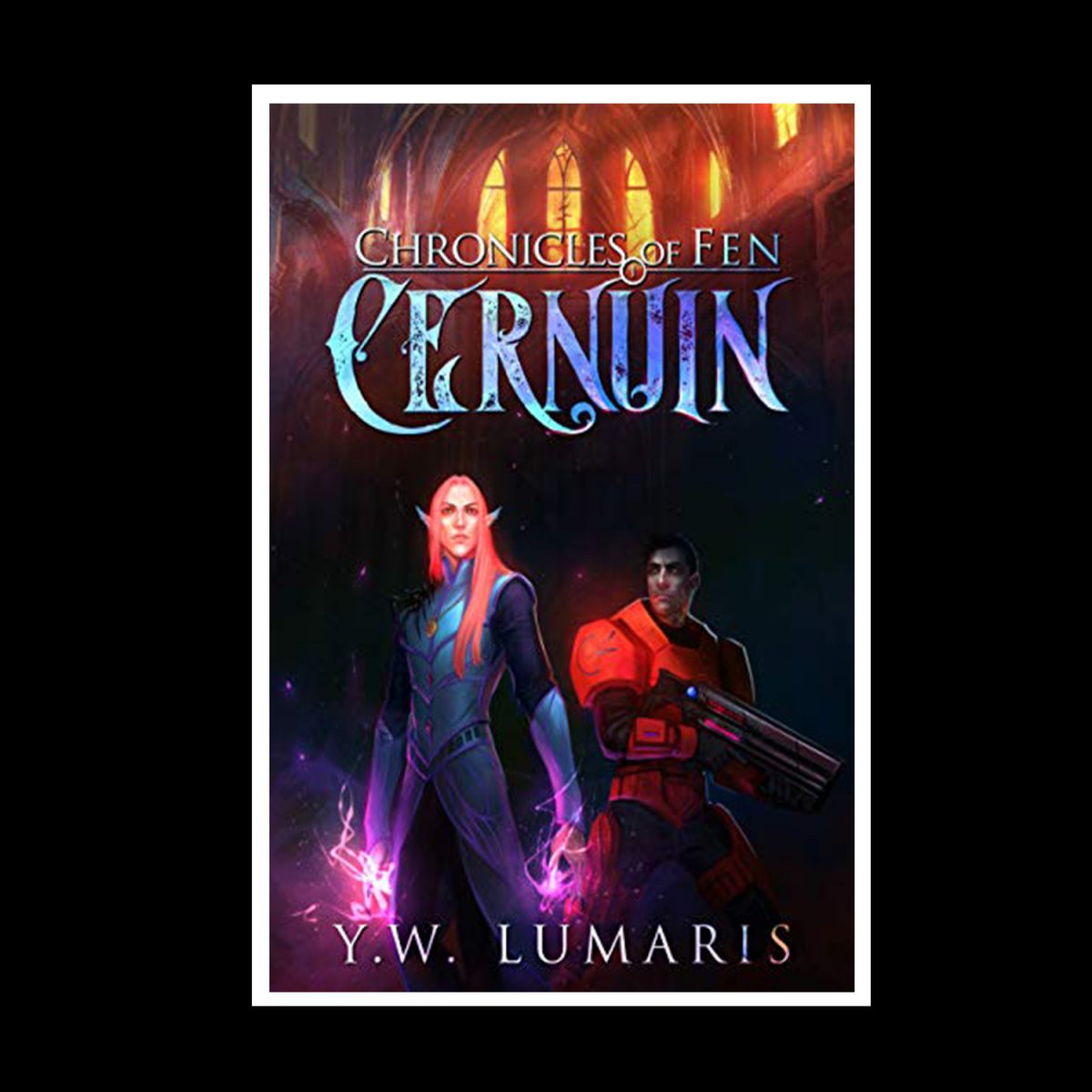 He made the gods mortal, breaking the laws of magic. Now the world pays for his crimes. Fen, a powerful mage and rare harpy, spent thirty years as a prisoner. In that time he concludes how to amend his actions and save the world from the rage of the gods. With only three cities remaining, the time finally comes that he is granted his chance. With this as his only chance to kill the gods and right what he wronged, he stands saint and sinner. Will he succeed, or is this the end of humanity? Buy on Amazon