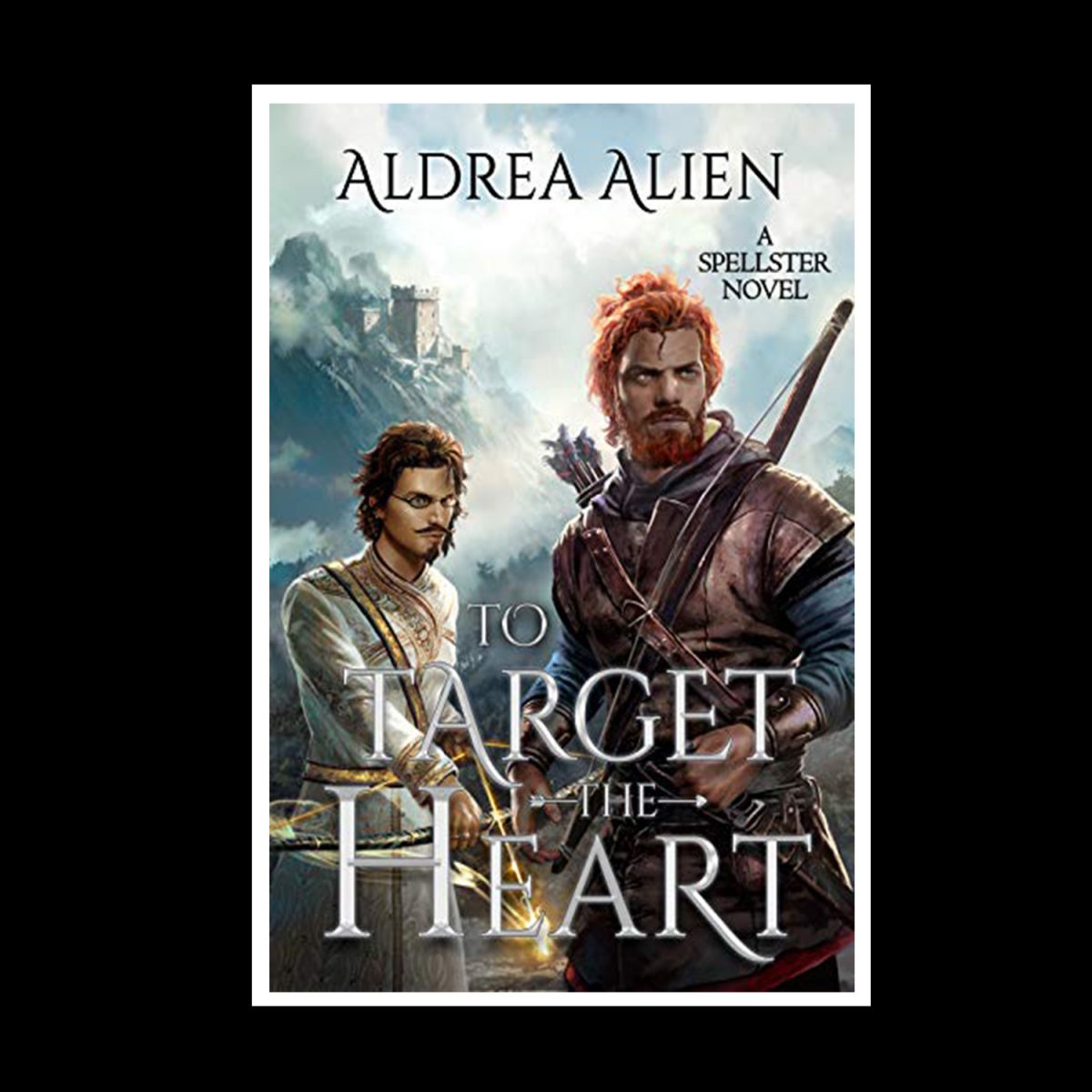 How can he win with the odds stacked against him? Prince Hamish has no interest in fulfilling his duty of marrying. Not to a woman, at least. That doesn’t stop his mother, Queen Fiona, from presenting him with every eligible noblewoman that enters their castle. He’s certain it’ll be no different with the representative of the Udynea Empire. So when they do arrive, Hamish is relieved the imperial prince, Darshan, is not the woman everyone expected. Until the man kisses him and Hamish is confronted by the very emotions he has been forced to conceal or be punished for. Emotions he is eager to explore. But the kiss proves to be a little too public and leads his mother to take drastic measures to ensure Hamish adheres to her family vision. The contest of arms will force Hamish to make a choice: give up his happiness for convention’s sake or send the kingdom spiralling into civil war for the right to love his own way. Buy on Amazon