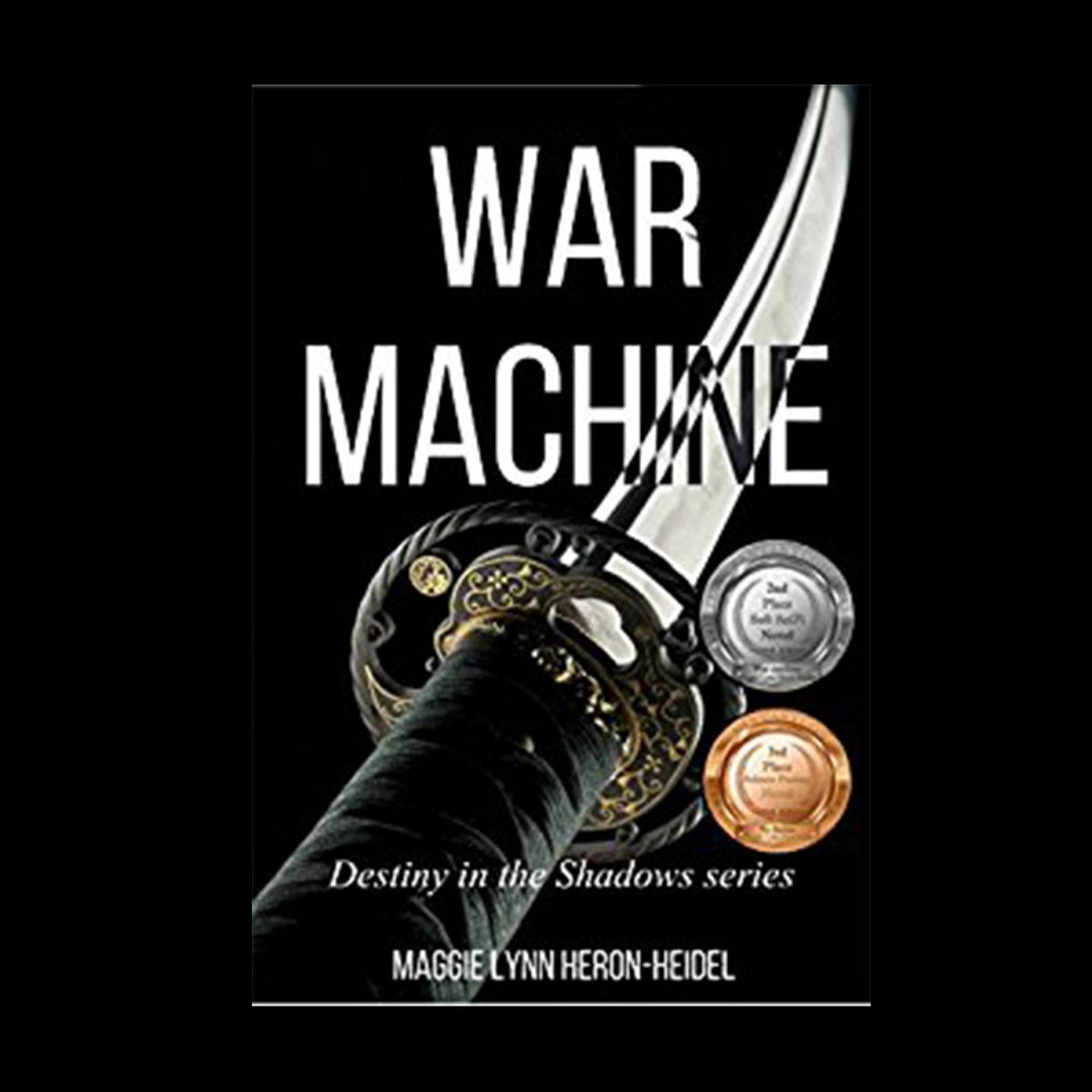 Blackmailed, cornered, and screwed. That’s what happens when you get caught…If you’re an assassin, that is. When a contract killer teams up with a four-star general to track down an elusive terrorist group intent upon detonating a nuclear bomb inside their city, sparks fly and not of the romantic variety. Racing against the clock through the desert, facing harrowing odds and dire consequences should they fail, they discover that the terrorists aren’t always the ones to fear… and may not be their true enemy. Set in the ruins of New York, WAR MACHINE is a fast-paced adventure thriller filled with betrayal, suspense, and alliances that quickly turn into deadly enemies. Destiny in the Shadows hauntingly echoes the state of the world today and the fate of the heroes determined to save it. Buy on Amazon