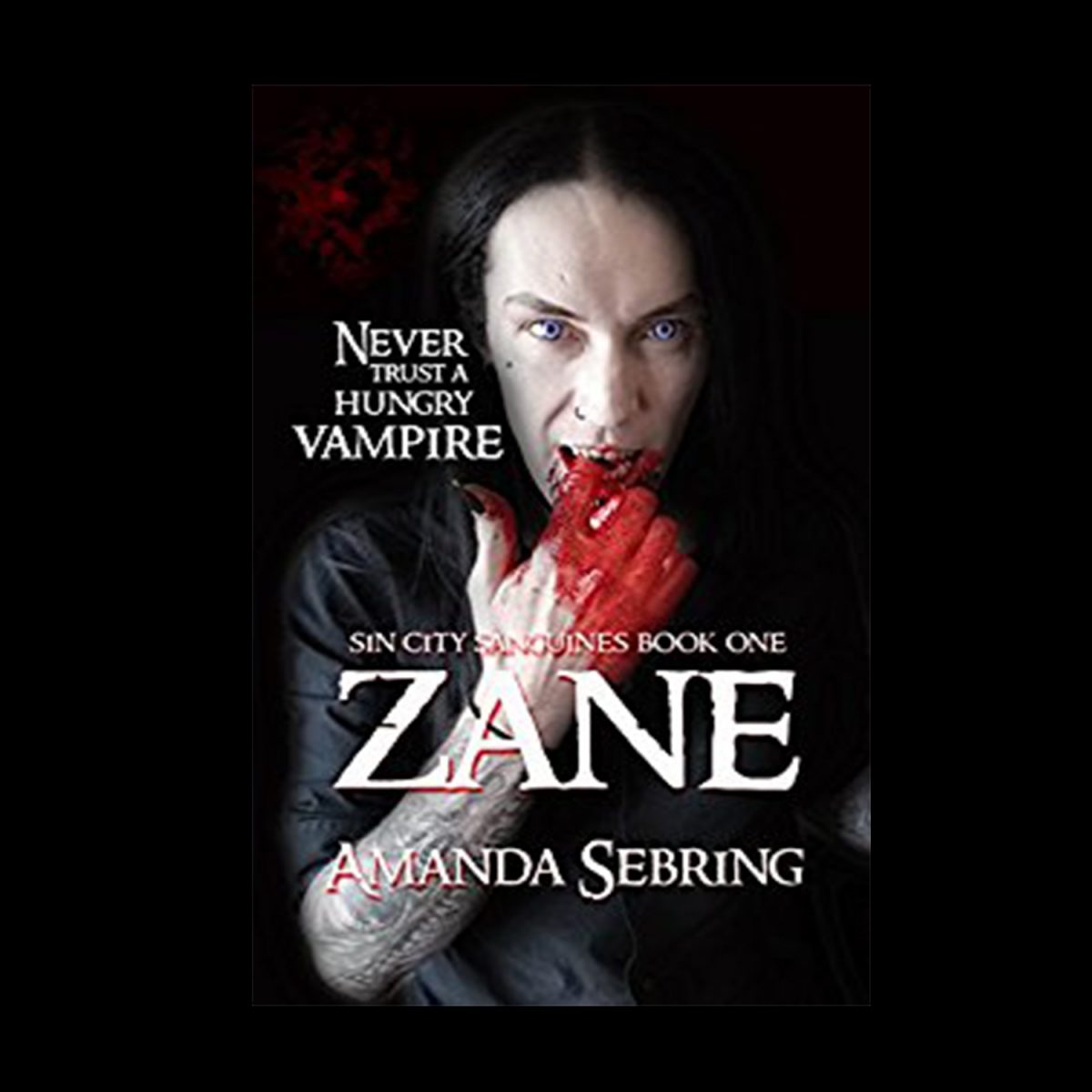 “I’m a good vampire, Quinn. Not a good man. I can’t have it both ways, and neither can you.” Forget everything you know about vampires. They’re as mortal as you are. They’re born, they live, and they die as vampires. They eat, sleep, laugh, and bleed like you do. And when immortality isn’t an option, they have much, much more to lose. Zane Carus lost his father at fifteen. Over the next seventeen years, he built a family of rogue vampires alongside his sister, Savannah. The strongest of his kind in Vegas, Zane became a known, respected, and feared Coven Master, ruling the streets of Vegas like a king. Until he nearly killed a rival Coven Master in a brutal confrontation, and the rest of the Sin City Sanguines declared war. Now his coven has disbanded, Savannah is a captive of the rival coven, and Zane is being hunted by every faction in Vegas to answer for his crime. And when he’s caught, a horrific fate is already in store for him. Now, his old friend and former love, Detective Quinn Masterson, must find him and rescue him before his captors can carry out their demonic intentions. But pitting herself against every vampire, vampire hunter, and hybrid in Vegas is a deadly venture. When even her allies turn against her, she must take matters into her own hands to see her vampire safe again, even if it costs more than her life to save him. Buy on Amazon