Codename: Foxglove
Beyond the Law Series
by Tom Benson 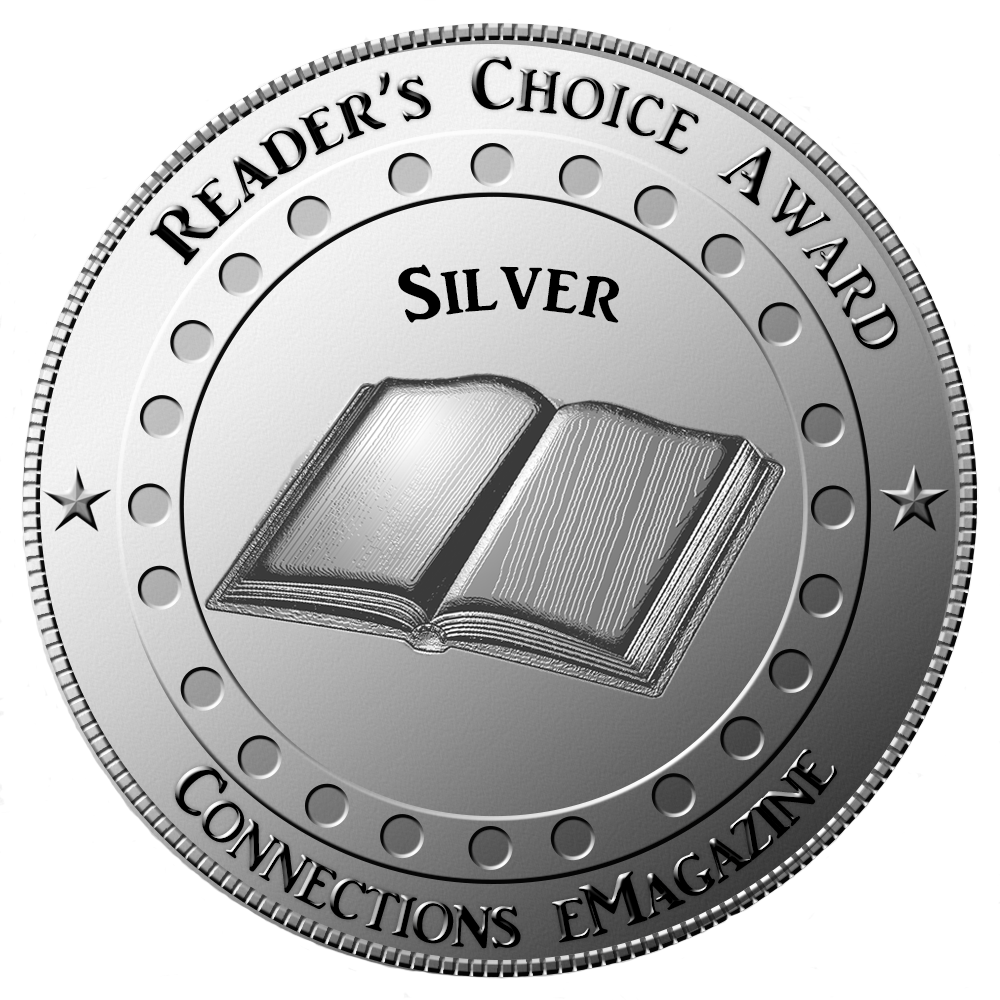 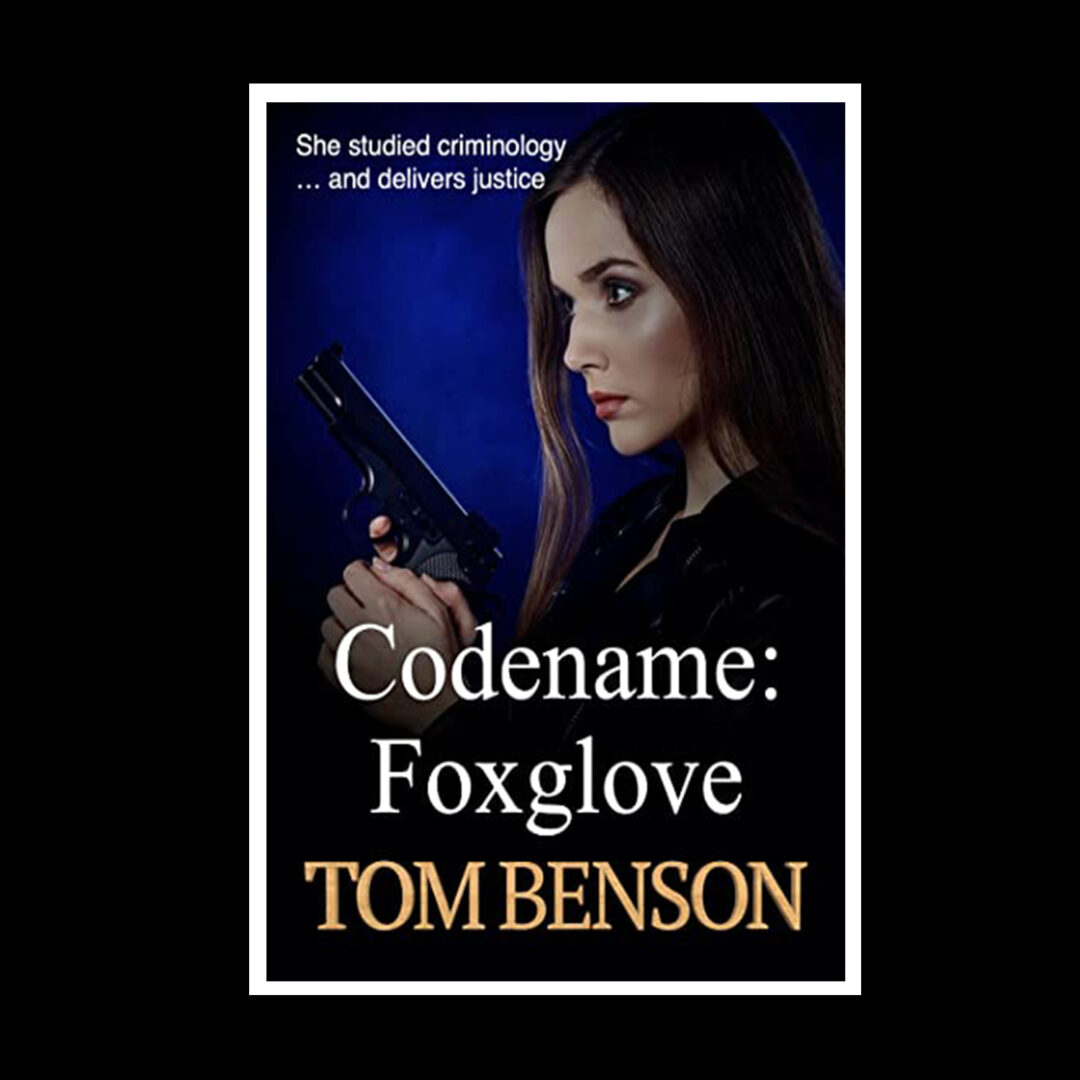 *(This story is a sequel to Codename: Nightshade and is a spinoff from the Beyond The Law trilogy).

Dominique McEwan studied criminology but thanks to a miscreant brother, the young woman lost a chance to join the police.

In March 2005, Dominique met Rachel Donoghue aka Deadly Nightshade, the vigilante. The two women found common ground in their attitude to organised crime. Within one month, Dominique killed a man, and within six months the new operative was Foxglove, beautiful but deadly.

What could be better for Scotland than one deadly female vigilante … perhaps two?