The Fool: New Beginnings
Tales From the Unmasqued World
by Val Tobin 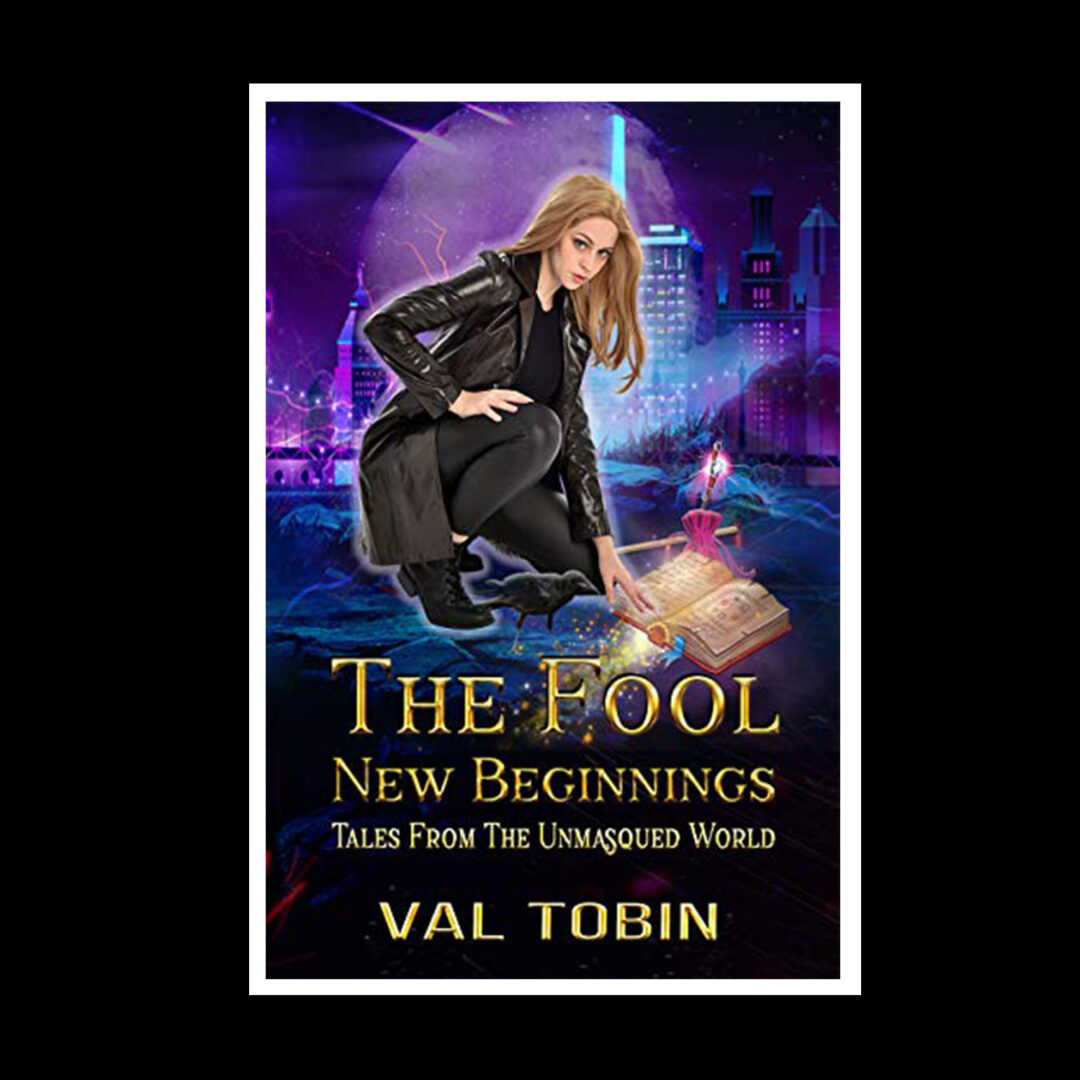 She believes vampires are monsters. So why is she risking her life to help one?

After a divorce and much soul-searching, Kelsey Davis opens a bookstore café at the crossroads where several hypernatural communities converge. She’s ready to find herself and prepared to face her fear of those who aren’t human by living and working in the heart of their communities. But she’s not prepared for the tall, snarky vampire who bursts through her door and demands to talk to her son.

When Kelsey learns the vampire’s daughter is missing, and her own son isn’t where he’s supposed to be, she frantically gets involved in the search. Following one clue after another, they confront the man who can lead them to the missing girl — a mistake they may not live to regret.

The Fool: New Beginnings is book one in the Tales from the Unmasqued World urban fantasy series. If you enjoy the paranormal, the magickal, and the mystical, then you’ll love Val Tobin’s thrilling world.