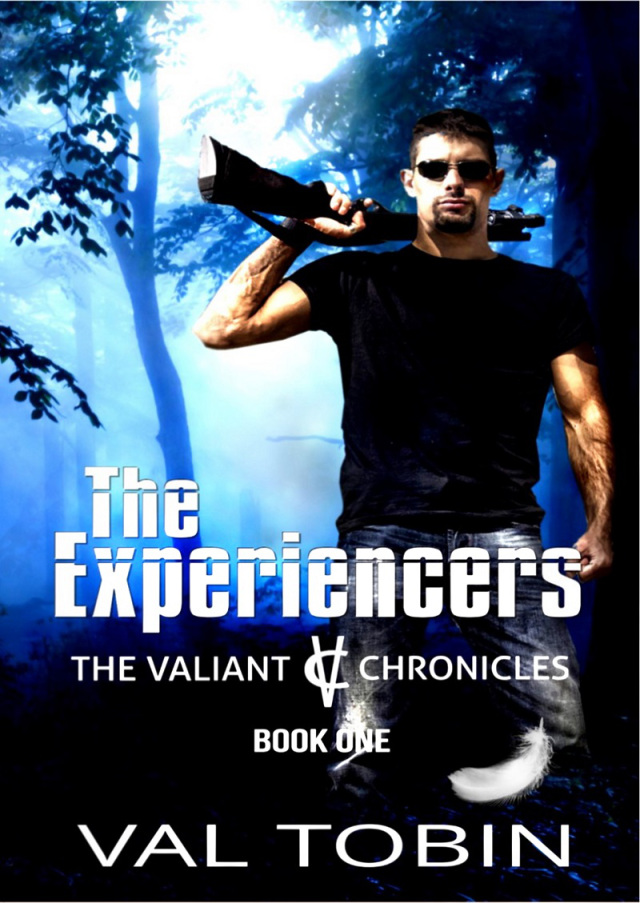 e self-publishing journey I have met numerous fellow authors in social media groups.  This author networking has resulted in both positive and negative experiences.  Having said that, the one piece of advice I would give to new authors is to continue to network.

But Amazon discourages author networking, some might say.  To that I say, who cares?  Who better to help you along the way than a fellow author who has already gone through the learning curve?

At some point Amazon will figure this out and revamp their algorithms for determining who is, and who is not, a “friend”.  Do I have friends on social media?  Of course.  Currently my Facebook page claims I have 207 of them. Do I, for one minute, think over two hundred people are truly my friends? People who would come to my aid, no questions asked, in a time of need? Absolutely not.  My colleagues laugh at me when I declare (rather frequently) that Facebook friends aren’t REALLY your friends.  It’s a simple concept, but one many people seem to have a difficult time understanding. It appears Amazon Admins are struggling with that concept as well.

I believe that eventually Amazon will realize that there is a difference in friends and acquaintances.  Just ask Blake Shelton or Donald Trump.  The fact that two people are members of a Facebook group of 24,000 or they are the one millionth follower of a certain professional on Twitter, does not necessarily mean they are in fact friends;  and are therefore posting fraudulent reviews.  I dare say the majority of authors would much rather have honest feedback (positive or negative), than superfluous fluff.

Until the time comes that Amazon recognizes their policy is flawed, network with authors anyway.  Use social media to interact and meet new people.  And, if Amazon rejects a review because Big Brother has tagged you as a “friend” of the author with a conflict of interest, share the review everywhere but Amazon.  Post it on Goodreads, tweet it out to your followers, post it on Facebook, write a blog post.  Scream it from the rooftops.  Show Amazon that they cannot control the market with unfair review practices. Your voice will be heard with or without their platform.

Amazon is struggling to cope with a fairly new industry and in my opinion they are getting it wrong.  Yes, reviews are mighty hard to come by and every one a new author loses hurts, but as we forge the way through this new and evolving age of self-publishing, we are all going to make mistakes.  Amazon is no exception.  I hate the saying “think outside the box” because it has become commonplace and irrelevant.  But as Author’s that is exactly what we need to do.  And in the spirit of freedom from oppression I am sharing a fellow author’s post that includes a review Amazon rejected.  This review was written by an author who purchased the book and read it not once, but twice.  He then attempted to share his experience and opinions in the form of a review, only to be blocked by Amazon.  The only connection John Hennessey has with fellow author Val Tobin is a Facebook group with several hundred members.  Amazon may not appreciate Mr. Hennessey’s opinion, but I do.  Please check out his review on Ms. Tobin’s website and if you have a minute, share it with your friends.  As a new author, she could use the exposure!

Source: The Review Amazon US Doesn’t Want You to See | Indie Lifer